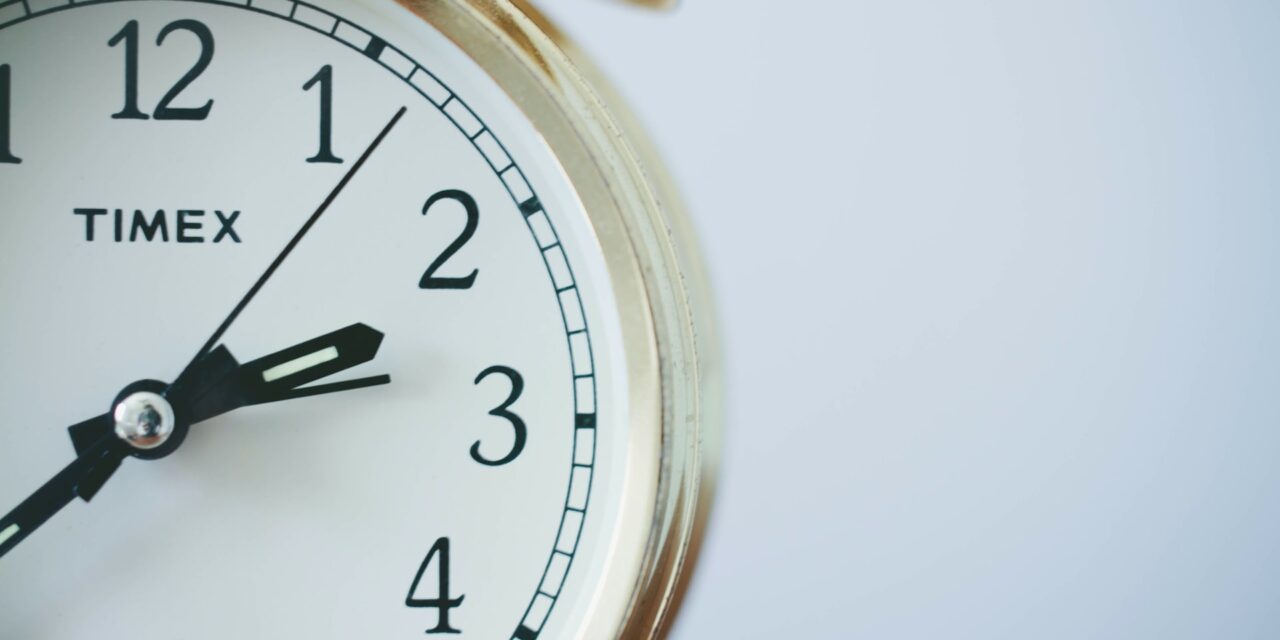 But despite the billionaire trading success Alan Howard goes part time as he no longer manages a significant amount of money for the firm. Alan Howard had already transitioned out of the day-to-day running of the firm in 2019. He was still managing his fund, some client money, and about ten percent of the Breven fund as recently as last year. 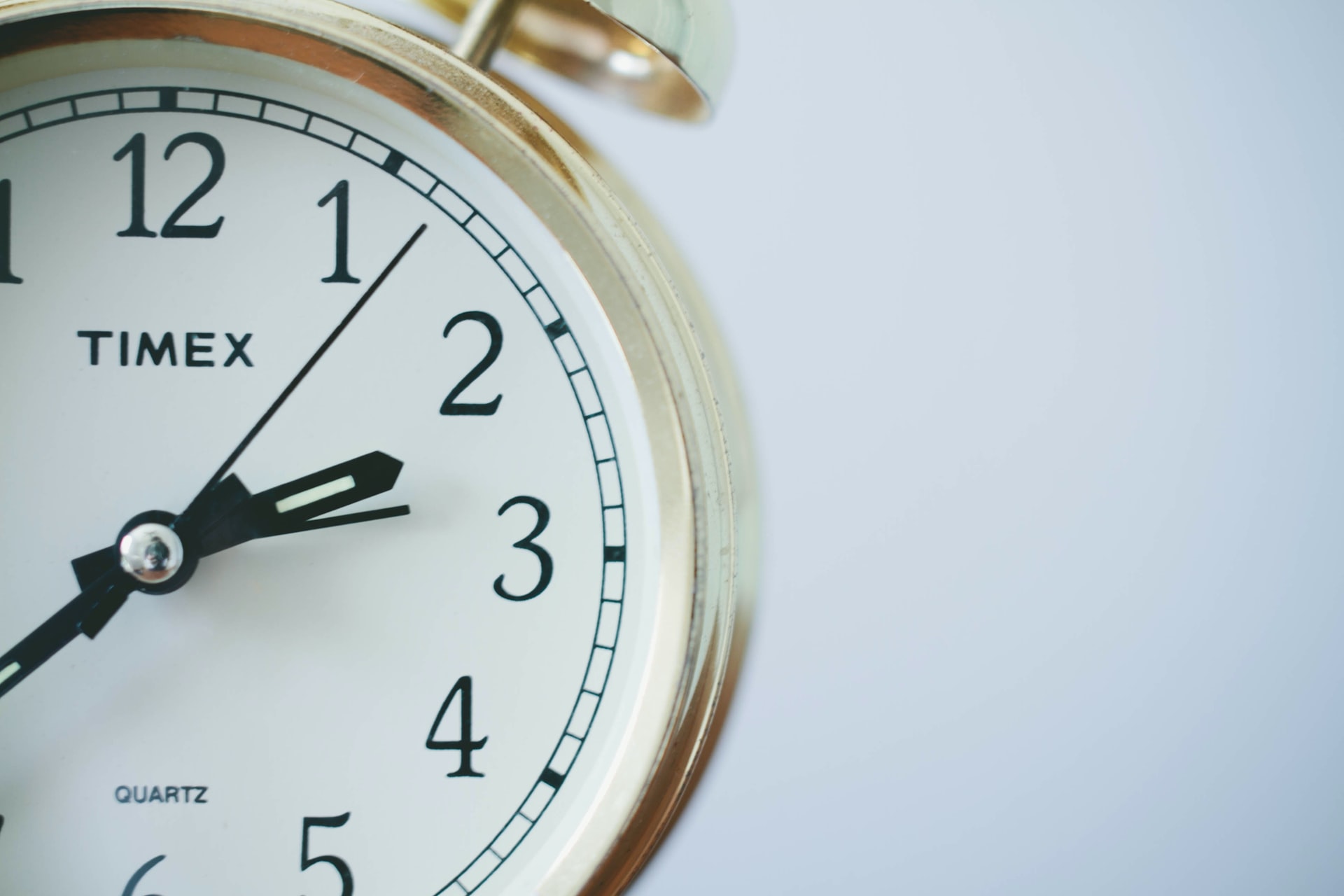 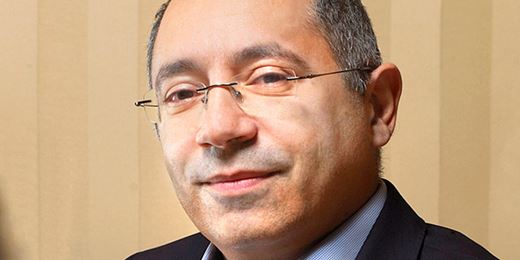 The strategy appears to have worked in drawing clients and assets and increasing returns.

“Everything that I’m doing is focused on a clear vision to develop Brevan Howard into a diversified alternative asset manager and specifically to diversify away from too much dependency on key individuals and a single strategy,” Landy said. “I feel like we made massive progress,” he added.

Brevan has 100 money managers who collectively run about $20 billion in the capital, which is up from 30 in 2019 when Howard quit overseeing the firm to focus on trading.

Last May, Alan Howard decided to return money to investors in the hedge fund he ran personally. At the time, it wasn’t clear if Alan Howard was closing the fund. But people with knowledge of the matter said he would continue to be a fund manager for the firm. The fund ceased with its monthly newsletter. 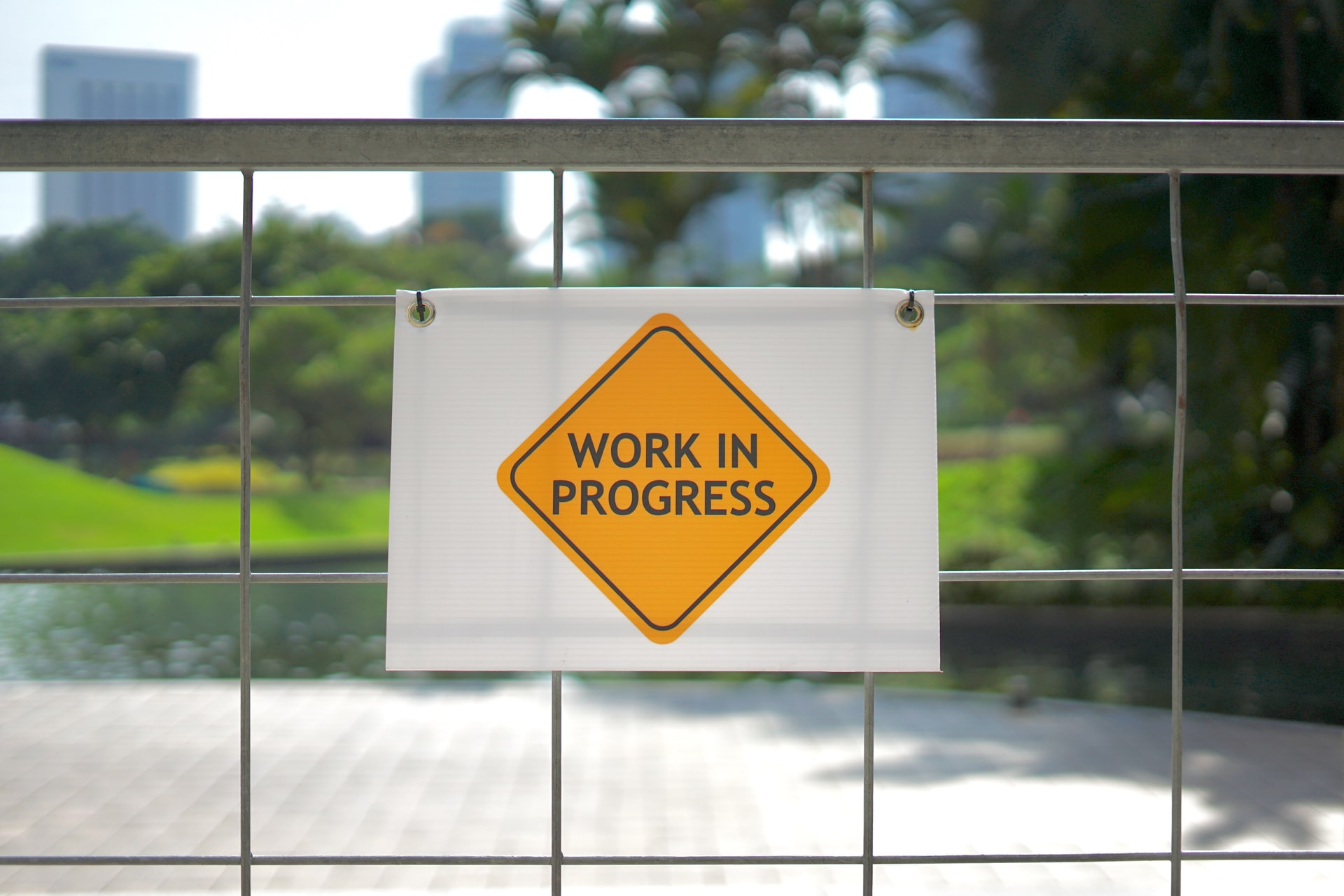 “During this volatility, Brevan Howard has generally reaped the rewards. The firm has more than tripled its assets from a trough of about $6 billion in late 2018”
– Wealth Training Company

So while Alan Howard goes part time on macro trading, he remains involved with Brevan Howard’s expansion into digital assets, which the firm sees as a promising macro asset class. He also continues to help oversee the firm’s allocations to different trading strategies and individual managers, one of the people said.

The transition underscores a turning point for Brevan Howard’s succession planning and the shift in hedge funds’ strategy away from star individual managers. Investors have been plowing money into so-called multi strategy funds, which offer an army of traders who take varying approaches.

Alan Howard going part time comes at a time when macro trading is making a comeback, with monetary policy in transition which creates volatility opportunities

During this volatility, Brevan Howard has generally reaped the rewards. The firm has more than tripled its assets from a trough of about $6 billion in late 2018, though it remains below its peak of $40 billion. 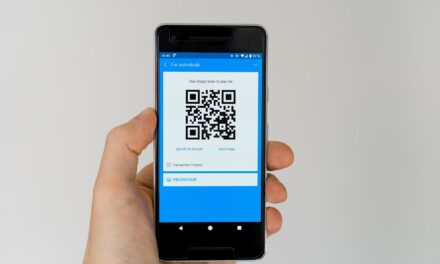 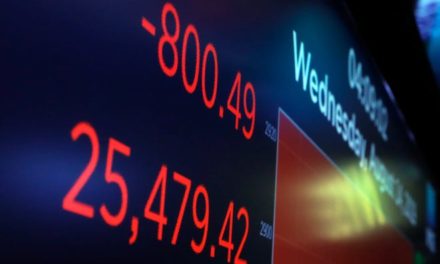 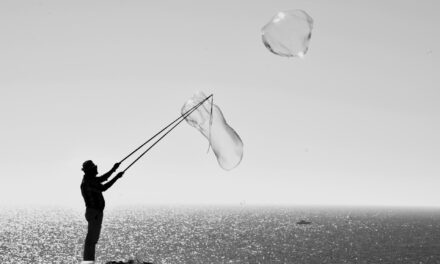