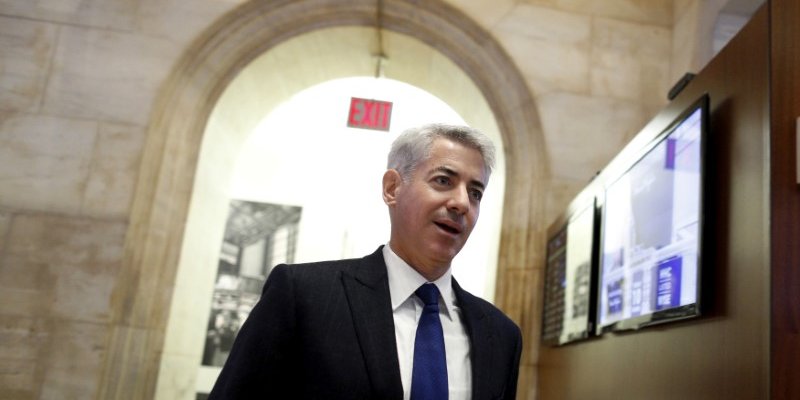 Bill Ackman’s profit surge in the first few months of 2019 is arousing interest. 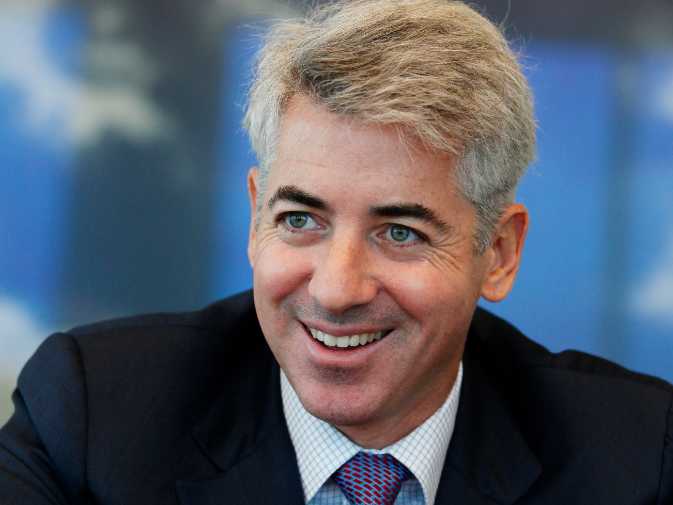 But Bill Ackman’s profit surge in the first quarter of 2019 could earn the contrarian investors the title of comeback kid (2019) of the hedge-fund world if his fund can hold those profits throughout the year.

What is the magic behind Bill Ackman’s profit surge of 25% at Pershing Square Capital Management?

About one year ago we asked the following question; Will Bill Ackman’s restructuring lay-off plan reverse three years of straight losses at Pershing Square?

So now, a year later, we finally have the answer. Downsizing is one way of reducing costs and increasing profits in a competitive industry where the winner takes all.

But the biggest stock rally in decades courtesy of the Fed’s decision to reverse monetary normalization which entailed cutting back on quantitative tightening also helped reverse Bill Ackman’s misfortune. The Fed’s wait and see approach signaled that the Fed is patiently waiting to move towards monetary normalization at a time least disruptive for the financial market.

A Fed U-turn in monetary policy was good news for many investors, including Bill Ackman whose fund fell by 10% during bouts of market volatility in December.

So with Bill Ackman’s profit surge, the winter blues do appear to be giving way to a brighter time for the hedge-fund contrarian investor.

Not only has Bill Ackman reported roughly 25% profit surge, the billionaire investor has also recently announced his engagement to an MIT professor, according to a Bloomberg report.

“Bill Ackman’s profit surge could have also been attributed to the firm’s four holdings in ADP, UT, CMG, and Starbucks”

Pershing Square returned 24.7% on its investments this year through Feb. 12, according to a statement Wednesday. Last year, its annual returns were down 9.4% through Feb. 13.

Bill Ackman’s profit surge could have also been attributed to the firm’s four holdings in ADP, UT, CMG, and Starbucks, according to a shareholder letter seen by Bloomberg,

Bill Ackman said that his firm’s outperformance could be attributed to holdings in the above stocks. The results didn’t show up Pershing Square 3-F for Q3 because Bill Ackman unveiled the play back in October when he disclosed a $900 million stake.

Pershing Square’s three largest positions were Restaurant Brands International, Lowe’s and Chipotle which in total accounted for 60% of the portfolio. Other holdings include ADP, Howard Hughes, Platform Specialty Products and United Technology, according to Pershing’s latest 13-F filed back in November. 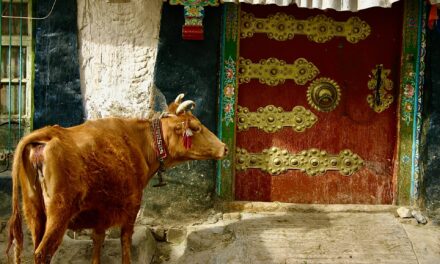 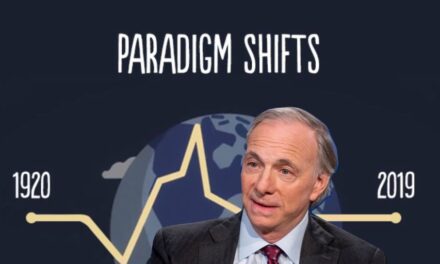 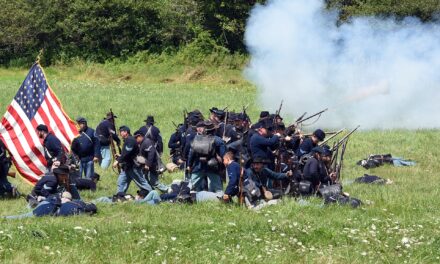 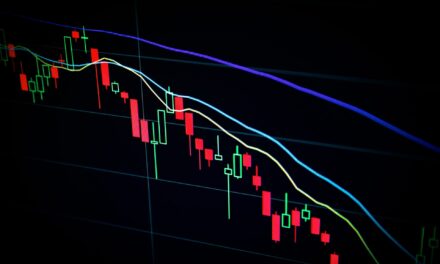