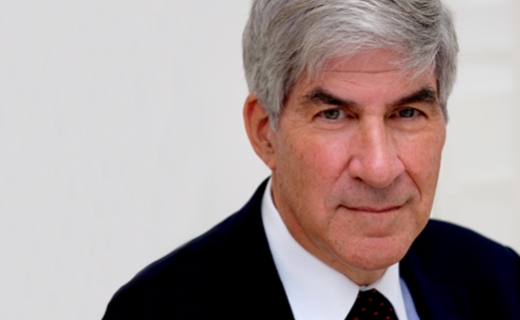 He is Chairman of CAM Capital, which he established in January 2012 to manage his investment, trading and business activities.

From 1983 through 2011, Bruce Kovner was Founder and Chairman of Caxton Associates, LP, a diversified trading company.

Bruce Kovner serves as Chairman of the Board of The Juilliard School and Vice Chairman of Lincoln Center for the Performing Arts. He also serves on the Boards of the Metropolitan Opera, and American Enterprise Institute.

Bruce Kovner was a high achiever from the beginning, in his educational years he became a Merit Scholar. He was the student-body president of Van Nuys High School at 16, and an accomplished basketball player and pianist. Kovner went to Harvard College starting in 1962.

He experienced family tragedy around this time with the suicide hanging of his mother. Nevertheless, Kovner stayed at Harvard, studying political economy at the John F. Kennedy School of Government.

Bruce Kovner’s first trade was in 1977 for $3,000, borrowed against his MasterCard, in soybean futures contracts. Realizing growth to $40,000, he then watched the contract drop to $23,000 before selling.

The experience taught him the importance of risk management.

Bruce Kovner established Caxton Associates, in 1983, which at its peak managed over $14 billion in capital.

Bruce Kovner is chairman of CAM Capital, which he established in 2012 to manage his investment, trading and business activities.

Bruce Kovner uses technical and fundamental analysis in his trading. He also emphasizes the importance of risk management.

First, I have the ability to imagine configurations of the world different from today and really believe it can happen. I can imagine that soybean prices can double or that the dollar can fall to 100 yen. Second, I stay rational and disciplined under pressure – Bruce Kovner

The first rule of trading — there are probably many first rules — is don’t get caught in a situation in which you can lose a great deal of money for reasons you don’t understand.

Through bitter experience, I have learned that a mistake in position correlation is the root of some of the most serious problems in trading. If you have eight highly correlated positions, then you are really trading one position that is eight times as large.

Whenever I enter a position, I have a predetermined stop. That is the only way I can sleep. I know where I’m getting out before I get in. The position size on a trade is determined by the stop, and the stop is determined on a technical basis. 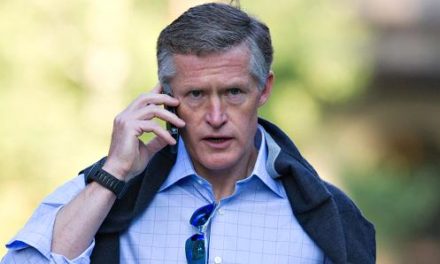 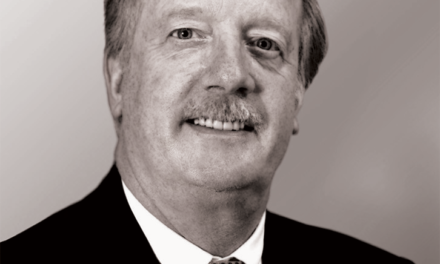 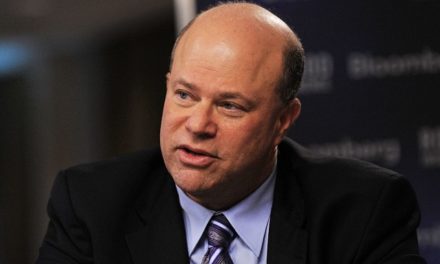 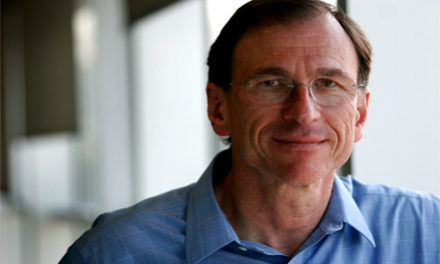