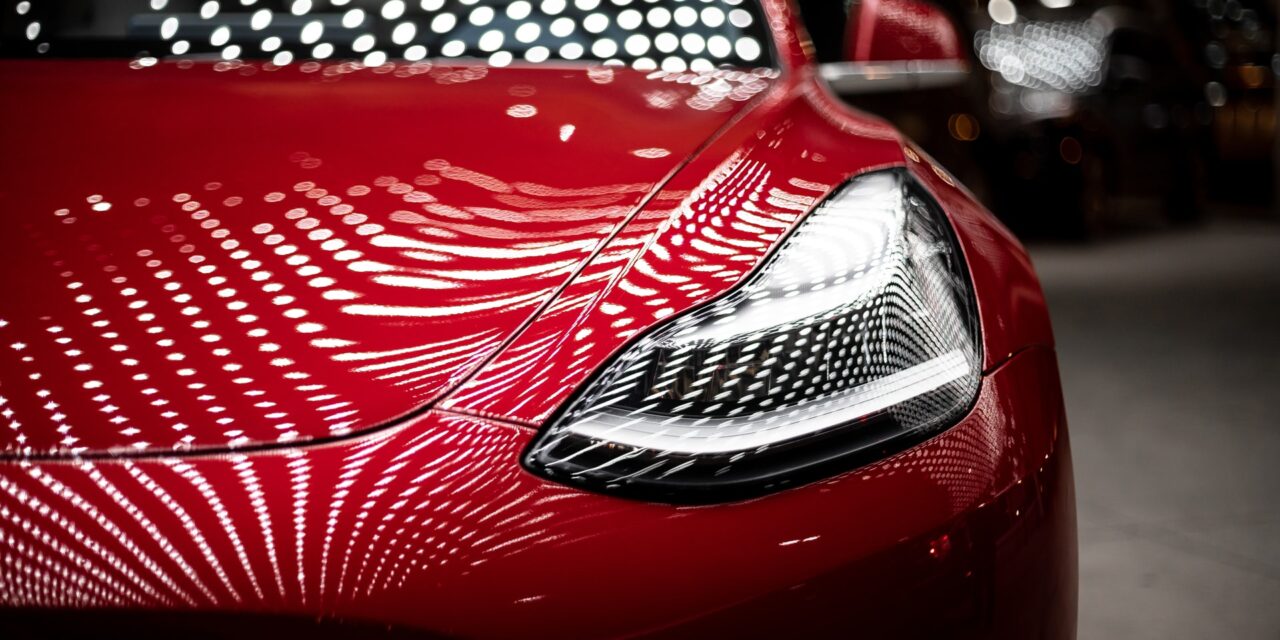 Latest reports show that Cathie Wood Ark Investment sold 81,600 shares of Tesla, valued at $61.7 million at the close on September 15. For Many ardent Tesla bulls, and Wood aficionados, Ark’s multi-million dollar exit out of Tesla comes as a huge surprise. 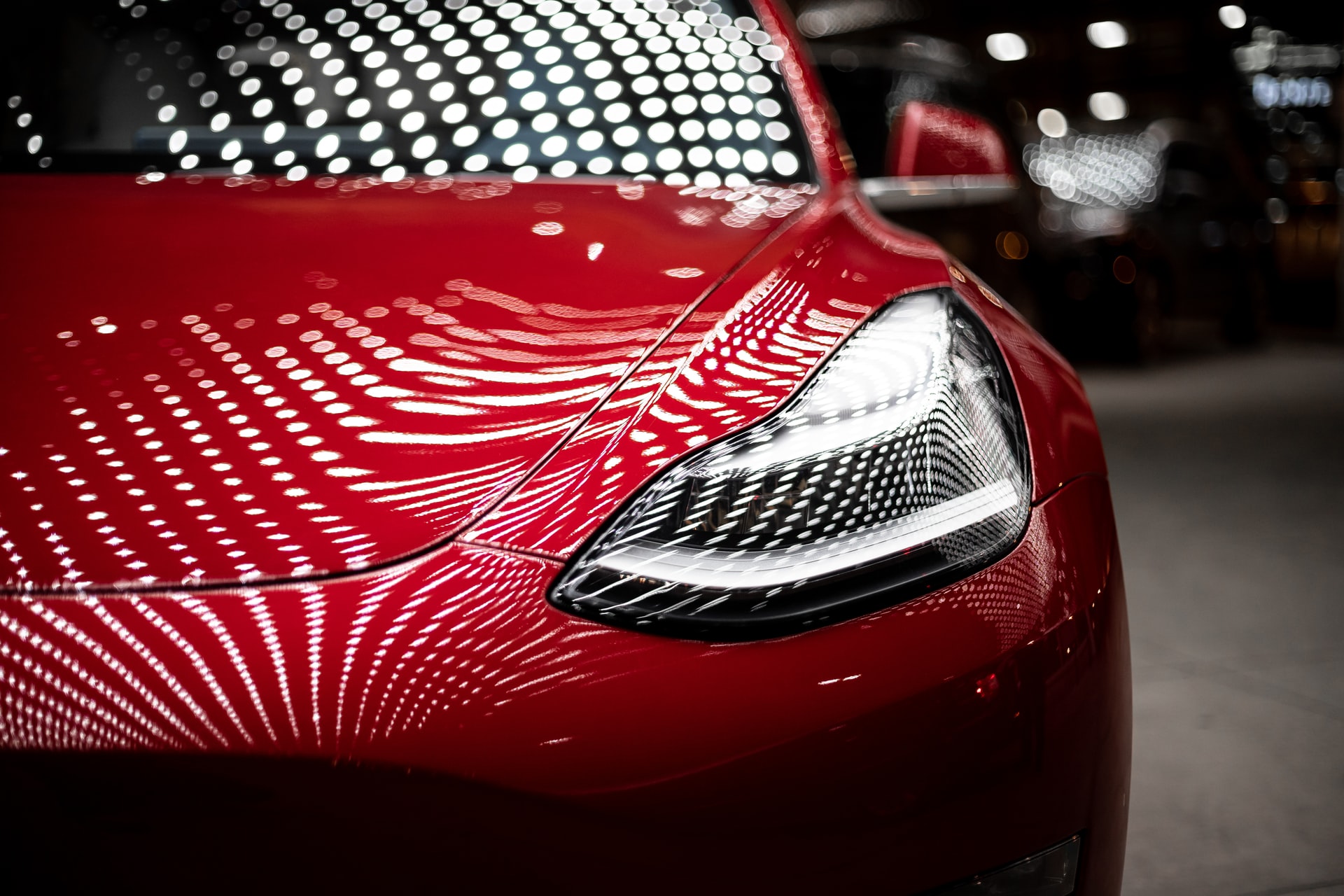 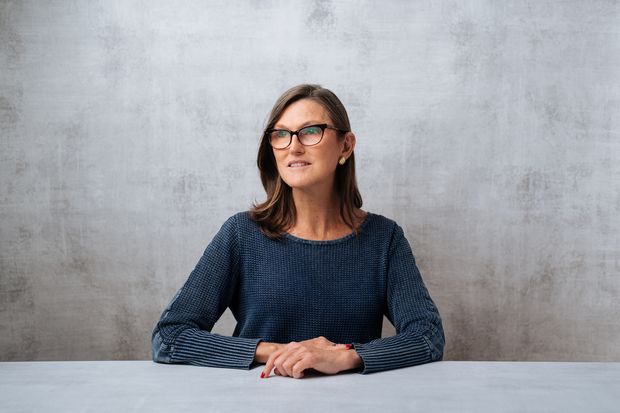 So, a string of investors has taken the other side of the bet, and they can now taste the money.

Michael Burry inspired the movie, The Big Short (2015), where he anticipates a market collapse in the second quarter of 2007, as interest rates would rise from adjustable-rate mortgages. He then proposes to create a credit default swap market, allowing him to bet against, or short, market-based mortgage-backed securities, for profit. Eventually, the market collapses, and his fund value increases by 489%, making him 100 million USD for himself and 700 million USD for his investors.

Fast forward, and the Big short hero (or villain depending on where your political ideology leans) is back and betting against Ark as Cathie Wood pumps and dumps Tesla

In a zero-sum game, Wall Street feast best when titan fund managers cannibalize each other. 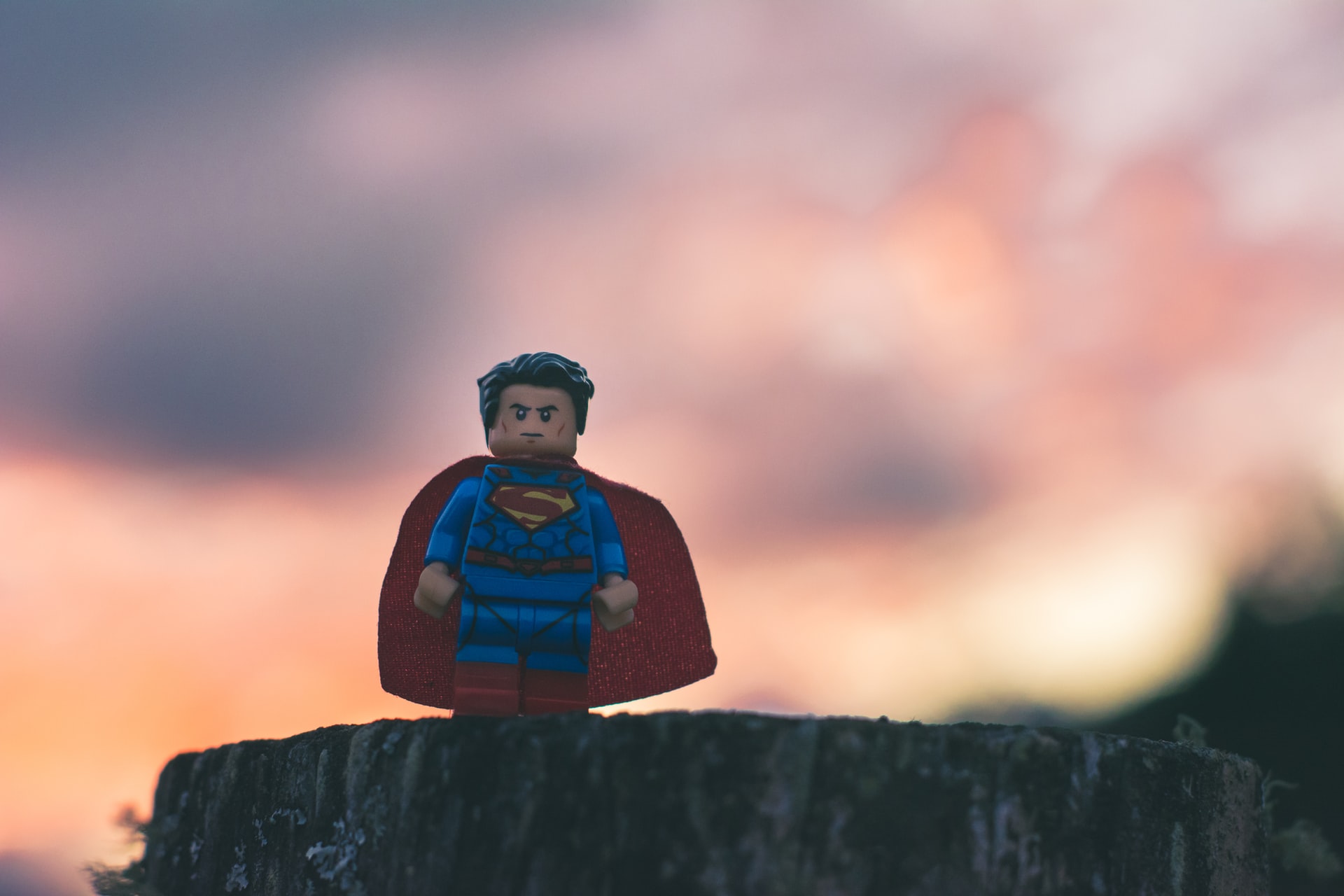 “Fast forward, and the Big short hero (or villain depending on where your political ideology leans) is back and betting against Ark”

So, Michael Burry has been silent about his bet against Cathie Wood’s Ark. Our fifty cents worth is that Burry could be of the view that Cathie Wood’s one-time moonshot has lost momentum. So, could it be downhill from here for Cathie Wood Ark?

But keeping with the theme, Cathie Wood pumps and dumps Tesla to the tune of 61 million USD, which is the amount not to be scoffed at.

Wood’s latest move is a shot out of the blue.

A few weeks ago, queen bee Cathie Wood took to the stage to explain why she was doubling down on her ultra-bullish Tesla view.

So here is what Cathie Wood’s Ark said in here latest interview;

“Our new number base case for the stock is 3,000 the stock right now is a little over 700 on the old bases that would be 1500 so what that tells you is that our estimate for Tesla success has gone up and the main reason for that their market share has gone up fairly rapidly around the world,” she said,

After you have watched how to detect lying and deception, rewatch Cathie Wood on Tesla, and it will open a new window.

So, you are looking for no verbal clues, fidgeting grooming gestures touching hair, looking down.

Verbal indications of deception including using uncertain words such as sort of, kind of. Change of pitch and speed of communication could also be clues.

So, notice how the fund manager sets up a case to convince her audience that what she is telling is the truth.

Cathie Wood pumps and dumps Tesla just a few weeks after appearing on stage saying how optimistic she was about Tesla claiming that stock could go to 3,000 USD the Ark fund then dumps $61.7 million worth of Tesla stock.

Think about it. If you genuinely believed that a stock could more than triple, would you then dump it?

Cathie Wood’s Ark did not give a reason for the share sales, even though the fund selling in September ready tallying 42,708 Tesla shares, worth around $109 million, according to its daily trade report.

Cathie Wood has been known for taking some profit now and then and buy the dips when stocks fall. Tesla rose sharply on Tuesday, jumping 2.6% from $733.57 to a closing price of $752.92, reportedly on the back of increasing car sales in China.

Cathie Wood pumps and dumps Tesla, and her stated belief that Tesla estimate has gone up, we believe, should be taken with skepticism, in our opinion

We believe it would be prudent to not take the fund manager’s words as given, bearing in mind pumping and dumping stocks in such a high-profile way is no way for any fund manager to building trust.

Tesla has been caught up in the global supply chain problems that are hitting companies in the US and Europe as economies rapidly reopen. Tesla CEO Elon Musk tweeted last week that “super crazy supply chain shortages” were delaying its new Roadster model until 2023.

But a string of safety issues ranging from failing brakes to unexplained deadly collisions resulting in occupants incinerated in their Tesla’s has all plagued Tesla over the last year.

Moreover, Tesla is falling from grace in China as domestic rivals soon take over the world’s largest EV market.

We believe in light of Tesla safety issues, old established players that have built a brand on reliability and safety will win out long term. In other words, in the US market, Ford would probably be a better EV play than Tesla going forward. In the world’s largest EV market in China, local Chinese company EV manufacturers would be a better play for those with a stomach for risk.

Can a high-profile money manager, even if female, deliberately mislead the public for gains? 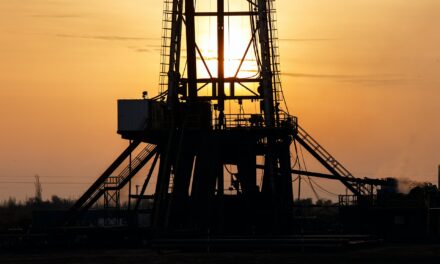 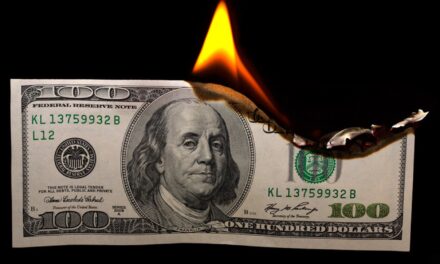 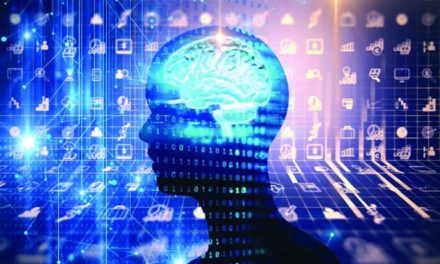 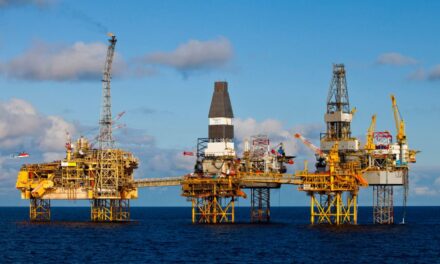