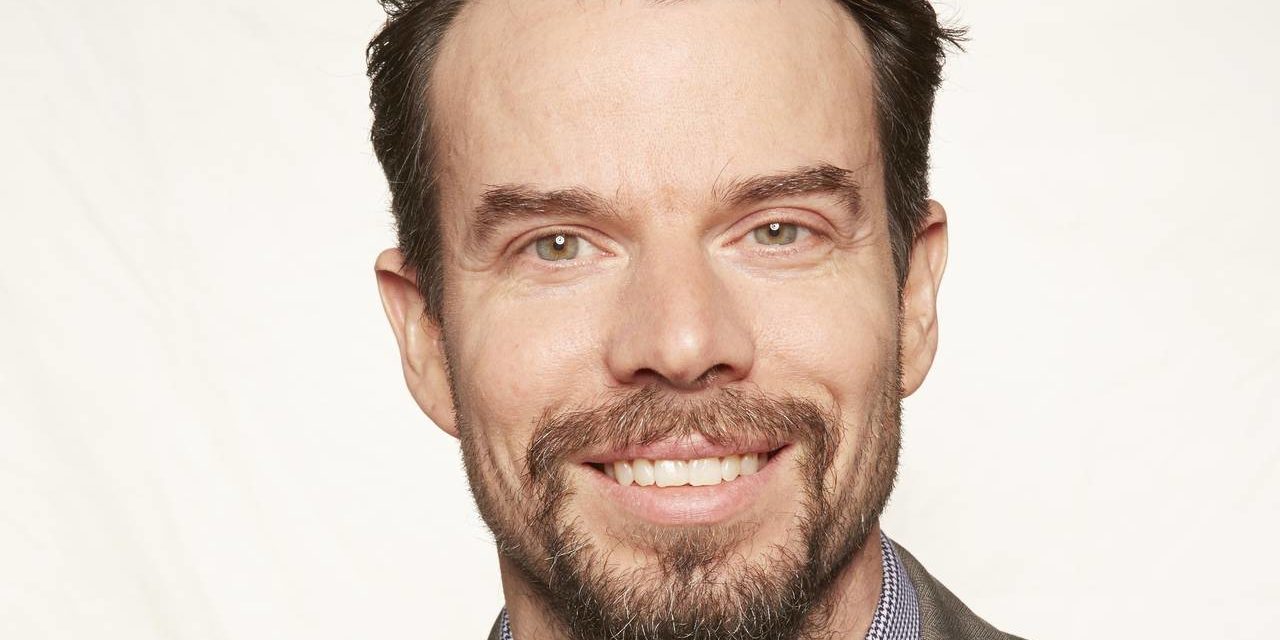 Chris Rokos made his name as a swaps trader at Goldman Sachs, then as a director at Credit Suisse. He is one of the world’s most influential government-bond traders.

He founded Rokos Capital Management and has a Personal net worth $US1+ billion.

Chris Rokos flys under the radar, he keeps out of the public eye and not much is known about him, despite his massive trading volumes in government bonds.

He is an Old Etonian and a member of former UK PM David Cameron’s dining club, the Leader’s Group. He holds a BA and MA in Mathematics from the Pembroke College, University of Oxford

At Goldman, he was known as the firm’s “star trader” holding massive positions.

He reportedly generated $4billion in profits trading securities tied to interest rates for the firm’s flagship Master Fund
In 2012 he was responsible for a $383 million loss before leaving the firm.

After retiring in 2012 (at the age of 42), Rokos set up a family office in Mayfair to manage his fortune.

Reuters reported most of the money invested in the fund would be allocated by Rokos himself, with a primary focus on foreign exchange, fixed income and equity index products in developed markets and relatively liquid emerging markets.

In late January 2016 Bloomberg reported that Rokos was managing US$3.5 billion for the fund, including US$500 million from Blackstone, and would stop accepting new money.

In April 2016 it was announced that Seth Carpenter, former assistant US Treasury secretary, had joined Rokos Capital and would continue to be based in Washington, DC.

Chris Rokos is a major donor to the Conservative Party.

Chris Rokos founded Rokos Capital Management and has a Personal net worth $US1+ billion.

Chris Rokos flys under the radar, keeping out of the public eye.

Chris Rokos was one of the biggest hedge fund launches in recent memory, and it’s getting bigger – it has plans to double the number of portfolio managers to 10 in a “gradual expansion” and could eventually manage $15bn, roughly twice the $6.7bn it has in assets under management now.

Rokos has a history of hiring from big banks. Its CEO and chief risk officer, Nicholas Howard, was previously head of sales for EMEA at Barclays, while portfolio manager Stuart Riley was formerly co-head of Asia-Pacific macro trading at Goldman Sachs.

Rokos’ hedge fund rose 20% in its first full year of trading in 2016, according to documents seen by Bloomberg, making it one of the best performing macro funds of the year. But has also lost 4.7% in the first quarter of 2017 as most macro funds struggled.

Described by the Telegraph as a highly secretive man, Chris Rokos is extremely private. Little is known about his personal life.
No learning resource material is available.

Rokos Capital could eventually manage $15bn, roughly twice the $6.7bn it has in assets under management now 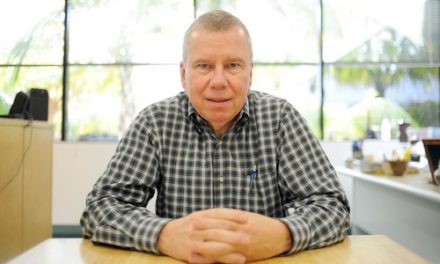