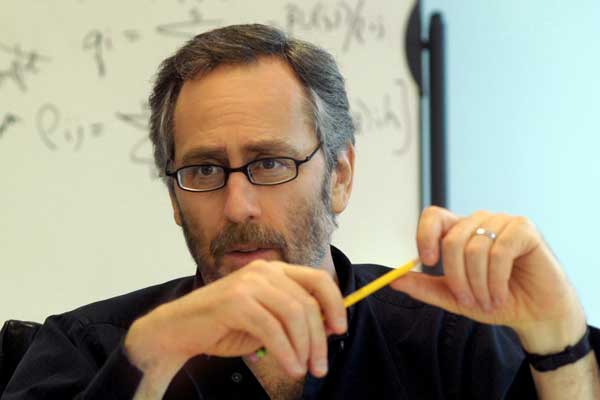 Daivd Shaw is known as the “King Quant” because of his firm’s pioneering role in high-speed quantitative trading.

He is “the most intriguing and mysterious force on Wall Street”, according to Fortune magazine who made his fortune exploiting inefficiencies in financial markets with the help of state-of-the-art high-speed computer networks.

David Shaw earned his bachelor’s degree from the University of California, San Diego and obtained his Ph.D. from Stanford University in 1980, then became a faculty member of the Department of Computer Science at Columbia University.While at Columbia, Shaw conducted research in parallel computing with the supercomputer.

In 1994, David Shaw was appointed by President Clinton to the President’s Council of Advisors on Science and Technology.

David Shaw is a quantitative strategist who builds proprietary algorithms for trading.

As explained on the David Shaw’s DE Shaw & Co website:
THE D. E. SHAW GROUP FOCUSES on the pursuit of attractive risk-adjusted returns for our investors. In our alternative investment strategies, this means an emphasis on uncovering hard-to-find sources of return with modest long-term correlation to traditional asset classes; we look for unique opportunities that are less exposed to competitive pressures and market crises. In our benchmark-relative strategies, we seek to use quantitative techniques to generate returns that exceed standard benchmarks and that offer diversification from conventional style factors like value, growth, size, or momentum.

The D.E. Shaw Group focuses on the pursuit of attractive risk-adjusted returns for our investors

David Shaw is a computer scientist who made billions as a top hedge fund manager, and left that to become the world’s leading authority in molecular dynamics simulations of proteins.

Traders are still trying to discover the secrets to Shaw’s proprietary algorithms, which will never be revealed. 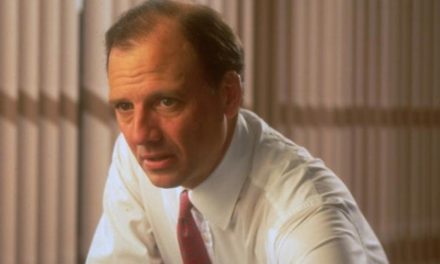 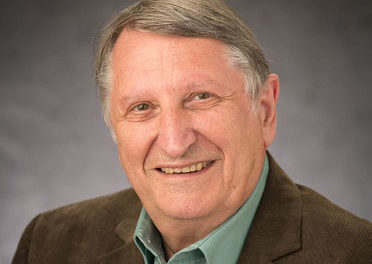 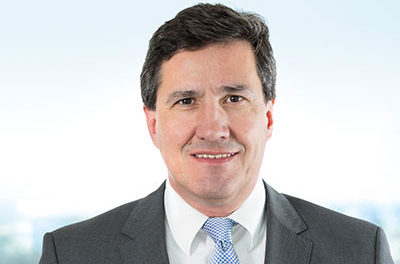