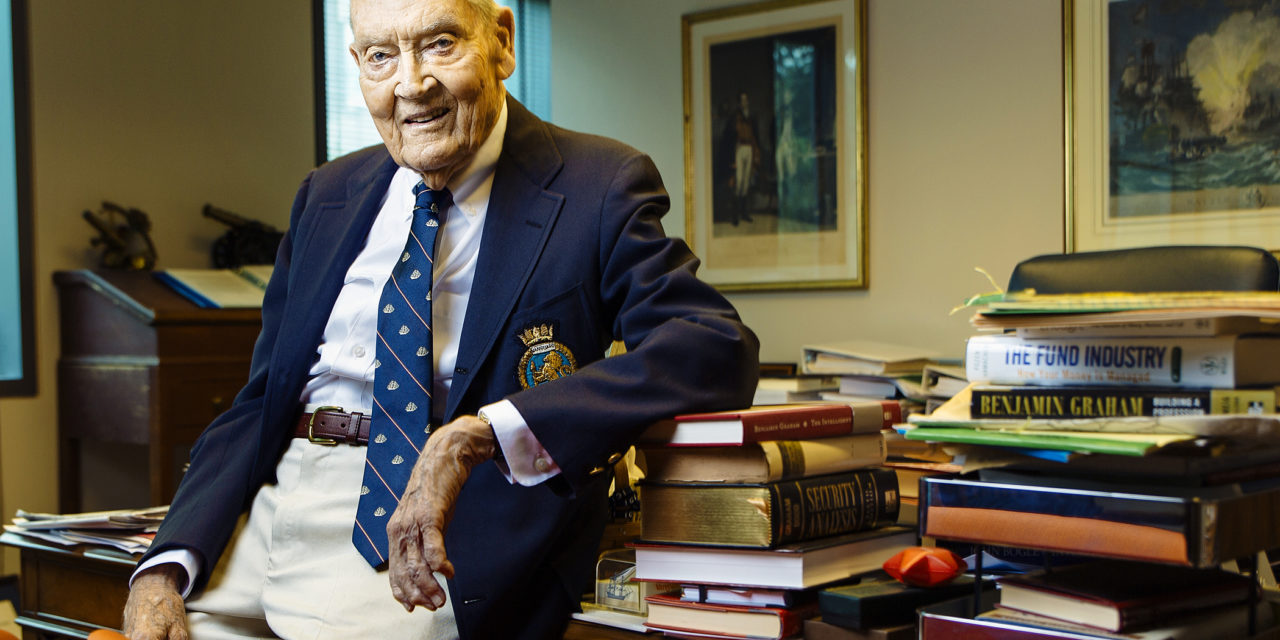 He is the founder and retired chief executive of The Vanguard Group. Fortune magazine named Bogle as “one of the four investment giants of the twentieth century”.

Bogle’s family, like so many during that era, was badly affected by the Great Depression.

The Bogle’s lost their inheritance and had to sell their home. His father became an alcoholic and his parents soon divorced.

Jack Bogle attended Manasquan High school on the New Jersey shore and his good academic record made it possible for him to be accepted at the prestigious Blair Academy on work scholarships.

He showed an aptitude for maths and in 1947 he was accepted Princeton University, where he earned a bachelors degree in economics and investment in 1951.

Jack Bogle started his career working for Wellington Fund, after demonstrating his great talent Bogle was promoted to manager of the fund and soon named the chairman of Wellington.

But his career took a twist when he was fired for an “extremely unwise” merger that he approved.

In 1974, Jack Bogle founded the Vanguard Company which is now one of the most respected and successful companies in the investment world.

The idea of index investing originated from Jack Bogle who created the world’s first index mutual fund in 1975. Bogle’s investment goal not to focus his energy on beating the index (and charging high cost) but instead mimic the index fund performance over the long run.

Bogle is a buy and hold type of investor. Moreover, he recommends not to overrate past fund performance and advocates selecting low-cost funds.

The great thing about that mistake (the unwise merger that he approved), which was shameful and inexcusable and a reflection of immaturity and confidence beyond what the facts justified, was that I learned a lot –            Jack Bogle

His 1999 book Common Sense on Mutual Funds: New Imperatives for the Intelligent Investor became a bestseller and is considered a classic within the investment community. 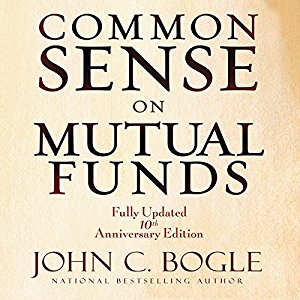 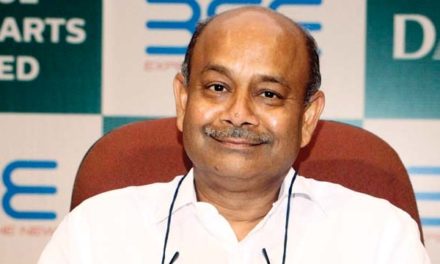 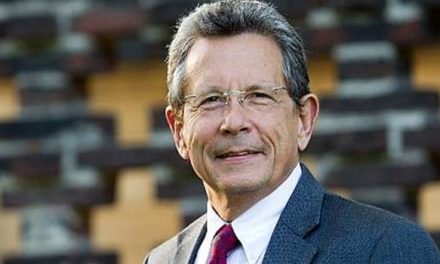