Jeffrey Gundlach relies on recession indicators, just three to be precise and already one is flashing red.

Jeffrey Gundlach, known as the bond king of the fixed income investing world has taken to the stage to tell investors what he is watching right now.

America’s index going into negative territory would be an indication of a pending recession, according to Jeffrey Gundlach.

Jeffrey Gundlach noted that the downward trend in this metric was at the epicenter of the market turmoil at the start of 2016.

Jeffrey Gundlach relies on recession indicators such as America’s index, which comprises of several economic indicators

Moreover, it looks at the velocity of money M2.

Jeffrey Gundlach relies on recession indicators, other than America’s index is when the US unemployment rate moves above its 12-month moving average

The US unemployment rate breaching its 12-month moving average is worth watching over the coming few months.

But Jeffrey Gundlach has also noted that this metric has delivered false positives in the past. The 2-year 10-year yield curve inversion often serves as a prelude to a recession because it suggests that investors are flocking to the safety of long-maturity treasuries as they see no opportunity in taking high risks in stocks, particularly during an economic downturn.

Indeed, the 2-year 10-year yield curve inversion played out in August and October 2019. 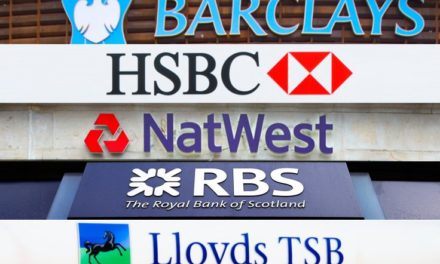