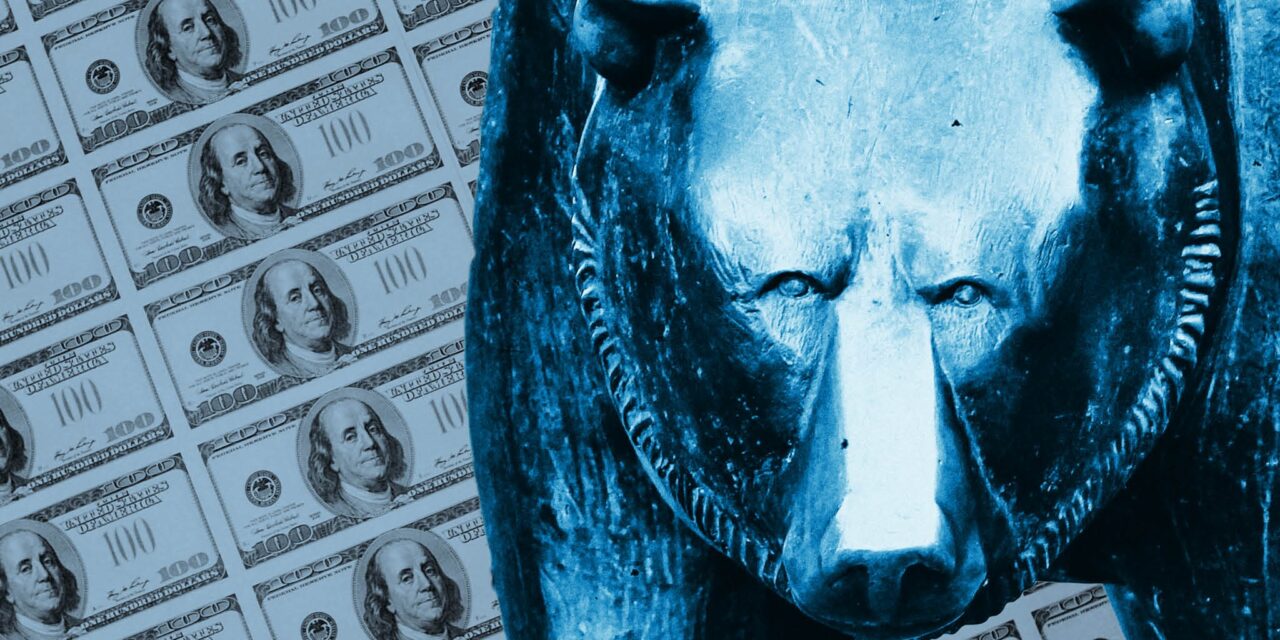 Jeffrey Gundlach is a heavyweight fixed-income investor and founder of DoubleLine fund, which oversees a $138 billion. In financial circles, he is known as the “bond king” with his fund primarily weighted towards sovereign (government) and corporate debt.

Jeffrey Gundlach was recently quoted as saying, July 24, that stock market’s parabolic move in the last couple of months reminds him of the days right before the Dot Com bust. 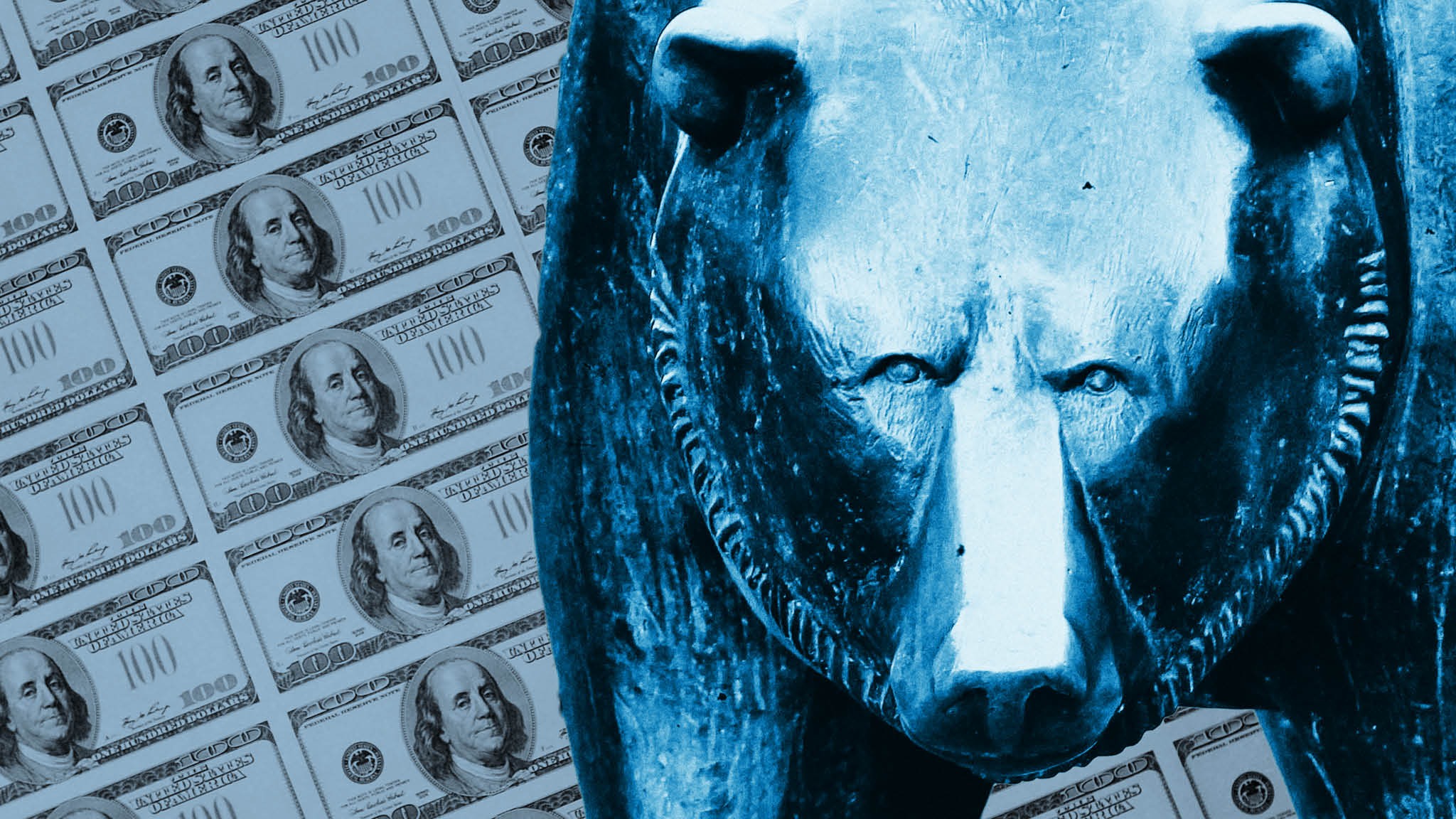 “Jeffrey Gundlach was recently quoted as saying, July 24, that stock market’s parabolic move in the last couple of months reminds him of the days right before the Dot Com bust”

Most of those gains have been concentrated among technology stocks, particularly FANG stocks as the chart illustrates.

Jeffrey Gundlach also expressed his concerns about the twin bubble in government spending and the Fed’s balance sheet, in the wake of the 2020 pandemic global lockdown, which sent the global economy into a tailspin.

The Federal Reserve’s “most incredible fiscal lending” is the largest policymakers have ever deployed, even dating back to the financial crisis of 2007–2008, said Jeffrey Gundlach in a July interview 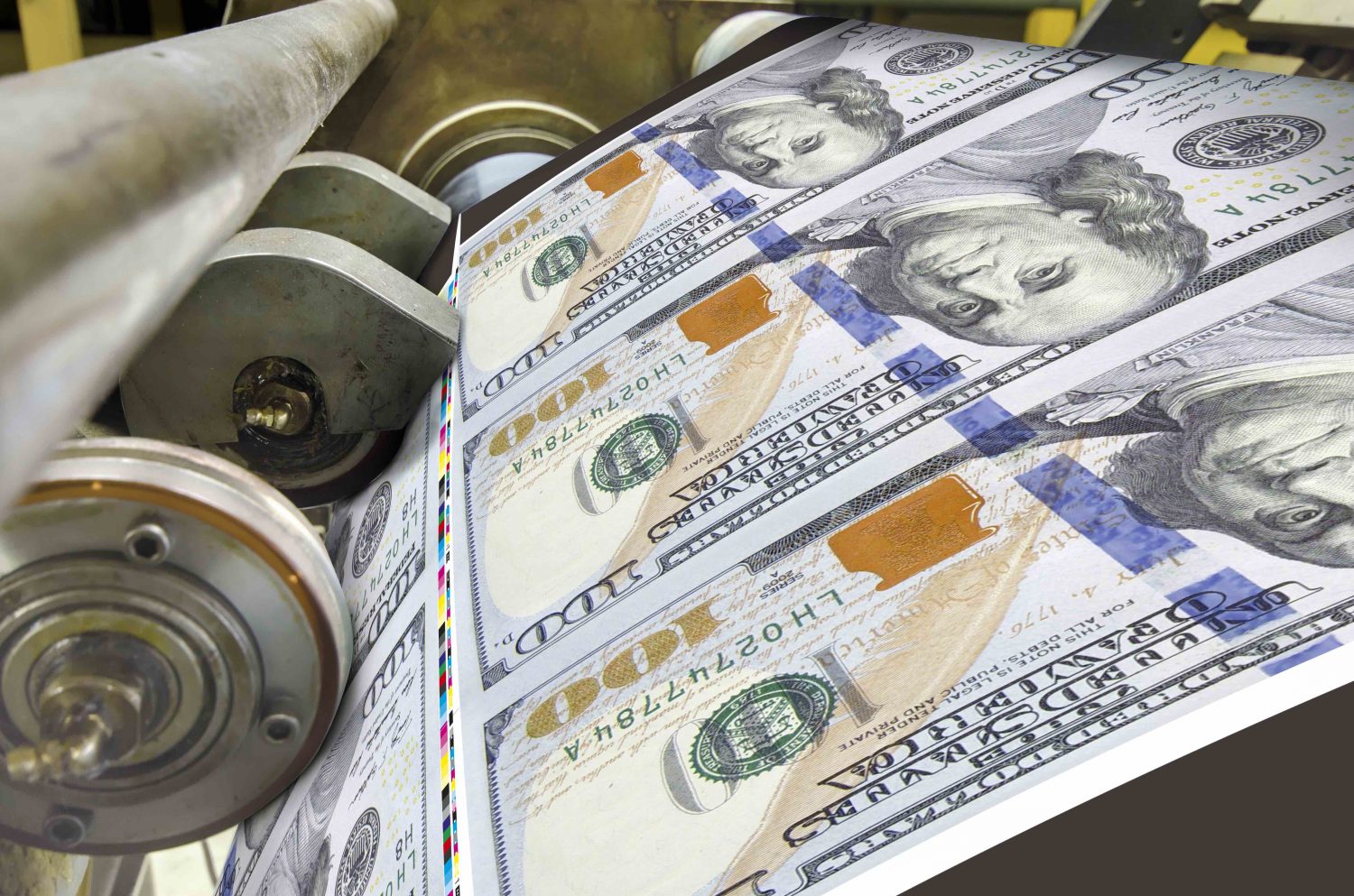 However, the bear market rally that Jeffrey Gundlach is talking about has few similarities to the Dot Com bust. Yes, there was misplaced optimism about the profitability of many of the startups. The sleek business plans peddled by ivy league graduates, that profits were for wimps and all that mattered was market share, global domination fooled a lot of investors during the Dot Com mania. Investors were dreaming about profits tomorrow, while many of the companies they had invested in were hemorrhaging money today.

Eventually, reality set in as investors realized that many of the companies they invested in would never turn a profit, hope evaporated and greed flipped to fear as investors stampeded for the exit. Sure, there were champions, like Amazon with CEO Jeff Bezos’s obsession with customer service and giving value, then it is no surprise that Amazon stockholders got value too.

“The IMF’s dire forecast in March, warning of the worse economic downturn since the Great Depression isn’t alarmist” – The Wealth Training Company

Keeping with the theme, Jeffrey Gundlach sees a bear market rally, similar to the Dot Com bubble, which has its origins in the causes of all bubbles, misplaced hope, and greed

Jeffrey Gundlach said that an economic recovery based on pent up demand in a post-pandemic great lockdown would be fool-hearty.

But buying into the hope of a speedy economic recovery might not be as profitable as it was in the last quarter. The global economy is expected to contract by 3% this year as rolling lockdowns and quarantines cripple economies, according to the IMF.

The IMF’s dire forecast in March, warning of the worse economic downturn since the Great Depression isn’t alarmist.

So those that bought into the hope of a speedy economic recovery in a post-pandemic economy could soon have their hopes dashed as the earnings season profit warnings and credit downgrades pile up.

But my 50 cents worth is that stock investors were not piling into stocks because they believed that there would be a speedy economic recovery. Instead they bought the crash thinking that the central banks would come to the rescue, which they did. In the wake of the COVID-19 crisis, the Fed injected $2.3, which far exceed the 2008 financial crisis, to prevent “unusual disruptions” Other central banks followed suit.

Put in a few words, stock investors front-loaded the central bank’s massive cash inject, they played the Fed and rode the liquidity bubble while the fundamentals kept melting down. The only thing that has recovered is the Fed’s massive asset purchases, better known as quantitative easing QE. The hyperinflation in asset prices is underway.

Moreover, what we are now seeing is a vote of no confidence in monetary policy as investors seek refuge in haven assets, which is fueling the rise in precious metals and cryptocurrencies.

Jeffrey Gundlach sees a bear market rally, but it could be one worse than that experienced in the 1929 crash

The post-Dot Com bubble was a technology bubble. Moreover, when the Dot Com bubble burst it did not invite unprecedented monetary easing by the central banks.

Post-2008 financial crisis the central banks had already embarked on the greatest monetary easing experiment in the history of finance with zero, negative interest rate policy, and trillions of dollars of asset purchases. It created multiple asset bubbles, which widened the wealth gap, as those with assets grew wealthier, and political populism mushroomed

Then COVID-19 hit and central banks are doing more of the same.

Frankly, we are in a place where there is no precedent.

A piece in Marketwatch entitled, “This is how bear-market rallies have been in the past nine decades” is a good insight into short term stock recoveries, in a long term downturn.

Jeffrey Gundlach sees a bear market rally and the DJIA crashes, spanning nine decades makes the 2020 crash during Q1 and the subsequent bounce in Q2 look eerily similar to the 1929 crash

The 1929 crash’s bounce lasted from Oct. 10-29, which was followed by a bounce that retraced 36% of the crash-phase losses. The bounce, however, relapsed once more before the Dow staged a five-month 50% rally, which also gave way to further losses. 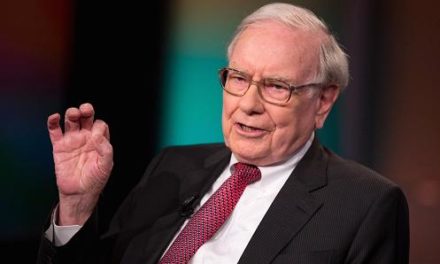 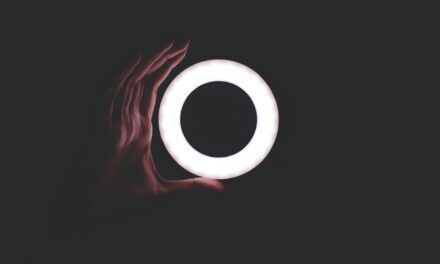 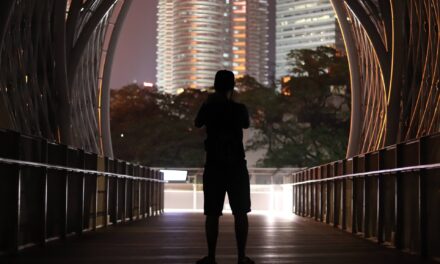 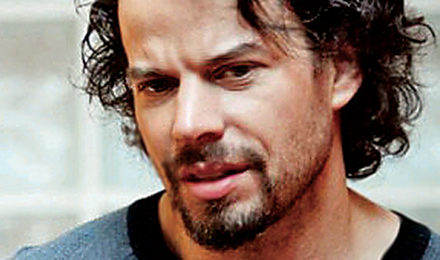