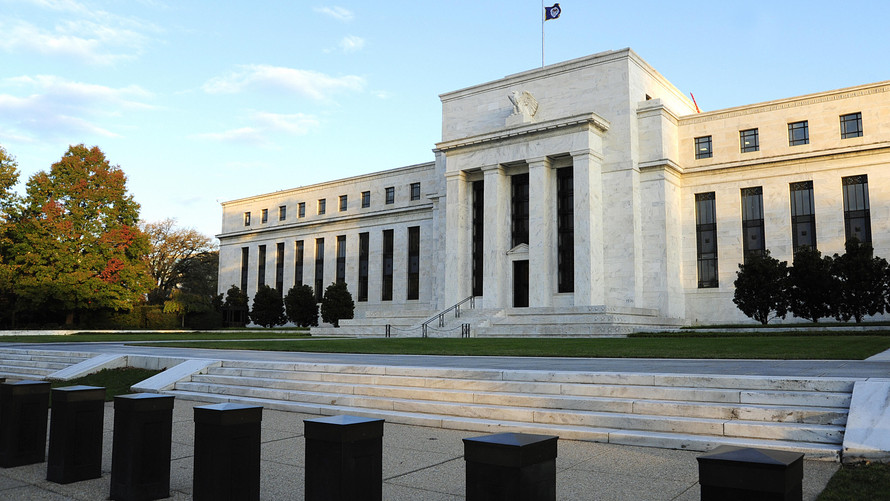 Jeffrey Gundlach’s Fed panic mode view is based on the world central bank by default being unable to stimulate the economy in the coming recession.

Jeffrey Gundlach has been stealing the limelight on the investment stage with his credit market warning and the US deficit taking a moon shot.

The Fed could have loads to fret over, bearing in mind that the bearish macro data keeps piling up with weakness in trucking volumes and manufacturing PMI.

So Jeffrey Gundlach is now riding the crowded bandwagon of heavyweight investors predicting a “high likelihood” of a recession just in time for the 2020 election.

The worst recession ever could play out on Trump’s watch.

The economy will weaken, rates will go up and the Fed will have to “do something,” to protect against a “spiral” of higher rates feeding and slower growth, argues Jeffrey Gundlach. 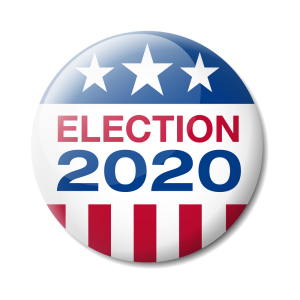 Gundlach is the founder and chief investment officer of Los Angeles-based DoubleLine Capital.

Jeffrey Gundlach’s Fed panic mode view was put forward in a one-liner to investors in a recent conference call.

“We’re starting before the recession with a huge debt problem” he said, “that will grow faster in a recession” said Jeffrey Gundlach.

“A reason rates are so low is that the Fed is “hedging its bets” Gundlach said. Rates will go up first as the economy weakens and be engineered down. This preemptive rate reduction could leave the Fed with nowhere to go, as a recession demands ways to stimulate growth,” said Jeffrey Gundlach.

So what does Jeffrey Gundlach’s Fed panic mode mean for bond investors?

Investors should avoid high-yield bonds (junk bonds) which are more sensitive to economic weakness, according to Jeffrey Gundlach. “The junk bond market resembles late 2006 early 2007,” he said. Back then Jeffrey Gundlach said, “It’s okay to dance the risk dance, but you better be dancing near the exits,” said Jeffrey Gundlach.

Moreover, when Jeffrey Gundlach advised investors to “get out now” six months later his call was bang on the money. 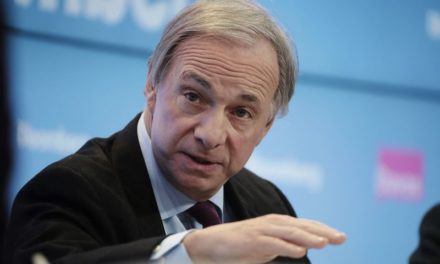 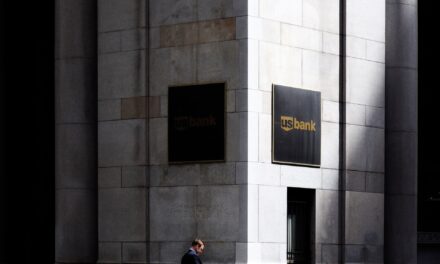 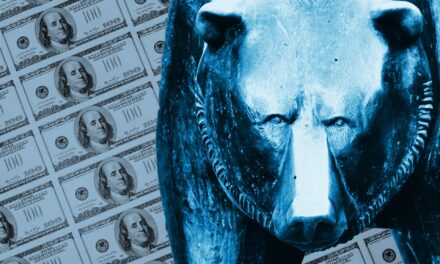 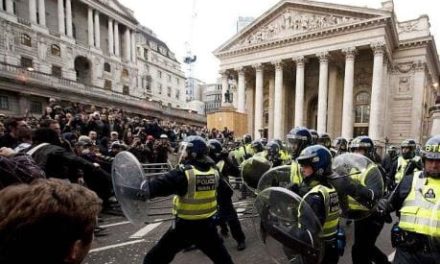