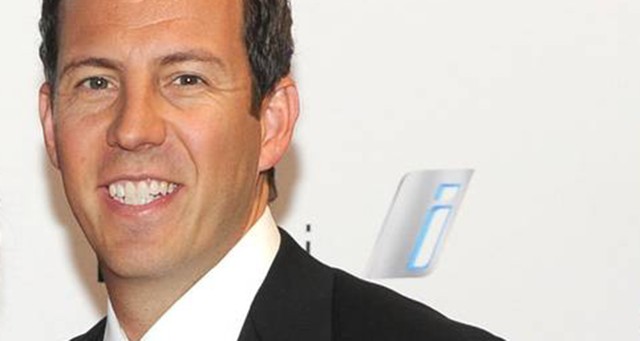 He is known in small circles for his hedge fund, the Element Capital Management.

In 2015, he made Forbes’ list of the Highest Earning Hedge Fund Managers at #12 and he is quietly becoming one of the industry’s rising stars with a personal net worth in excess of 500 million USD.

In 2016, Jeffrey Talpins Element Capital made it into Barron’s Penta’s annual hedge fund ranking for the sixth time, making it one of the top hedge funds of the decade.

But the fund is very exclusive-its for High Rollers only having just 30 investors and requiring a minimum investment of $50 million.

Jeffrey Talpins has a curriculum vitae that typifies your Wall Street mogul. He graduated from Yale University with Distinction in Economics and Applied Mathematics with a major in Finance.

He held a position in the Mortgage Backed Securities Department at Goldman Sachs and later worked at Citigroup’s Fixed Income Options as the Head Trader, credited with expanding this business.

In 2015, his 5.9 billion Element Capital fund had a stand out performance including a near-15 percent gain in the year to end-September.

In 2016, Jeffrey Talpins Element Capital made it into Barron’s Penta’s annual hedge fund ranking for the sixth time, marking it as one of the top hedge funds of the decade. His main hedge fund returned 15.4% net of fees in 2016.

Talpins is a macro trader who invests across bonds, currencies, and equities.
He runs an exclusive fund. He also tends to keep out of the limelight.

Talpins launched a macro volatility-focused proprietary trading platform and a mortgage option market-making franchise.
He also overhauled the volatility trading systems architecture, the foundation of which is still in use today. 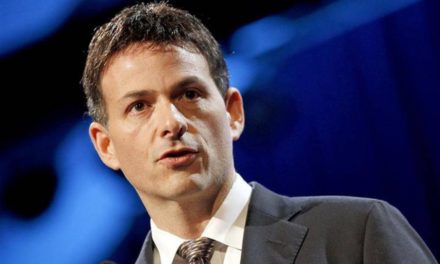 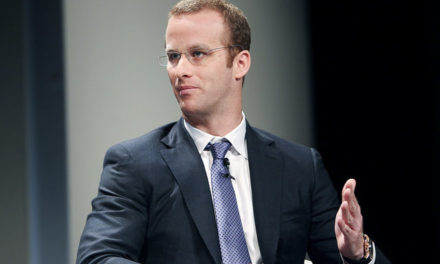 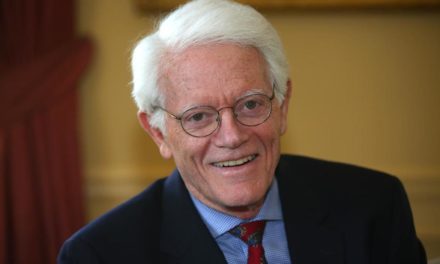 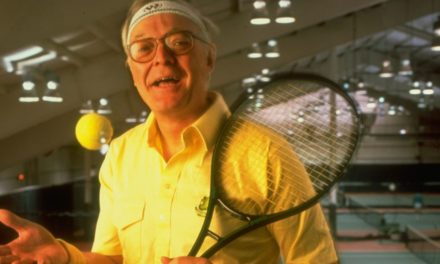