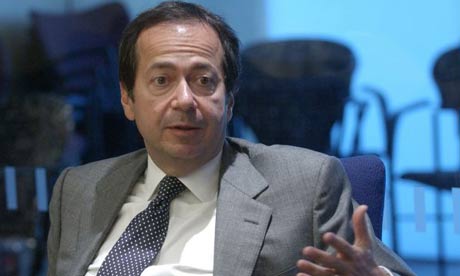 Score 97%Score 97%
John Paulson (December 14, 1955, New York City, New York) is an investor, hedge fund manager who has been called “one of the most prominent names in high finance” and “a man who made one of the biggest fortunes in Wall Street history.”

John Paulson has a net worth of 7.8 billion USD and is listed at 170 on the Forbes Billionaires List.

Paulson’s call to fortune and fame came from shorting the US housing market in 2007. He foresaw the subprime mortgage crisis and bet against mortgage-backed securities by investing in credit default swaps.

It was the greatest trade in history. John Paulson personally earned $4 billion on this trade alone in 2007. Within a year Paulson was transformed from an anonymous money manager to a financial legend.

But John Paulson didn’t sail off into the sunset. Instead, he made another hugely profitable call back in 2010 smashing yet another hedge fund record in 2010 where he earned $4.9 billion from a single trade.

His father, Alfredo Guillermo Paulsen was born in Ecuador to a father of half French and half Norwegian descent. Alfredo was orphaned at fifteen and at age sixteen moved to Los Angeles with his younger brother. His mother is Ecuadorian and the daughter of Jewish immigrants from Lithuania and Romania who had moved to New York City.

In 1980 John Paulson graduated from Harvard Business School, on a Sidney J. Weinberg/Goldman Sachs scholarship, earning an MBA as a George F. Baker Scholar (top 5 percent of his class). He then began his career at Boston Consulting Group in 1980 where he did research, providing advice to companies.

John Paulson moved on to Bear Stearns working in the mergers and acquisitions department, and then to Gruss Partners LP, where he was made partner. In 1994, he founded his own hedge fund, Paulson & Co., with $2 million and one employee. By 2003, his fund had grown to $300 million in assets.

John Paulson shorted the US housing market in 2007 and personally earned $4 billion on this trade alone!

He made another hugely profitable call back in 2010 smashing yet another hedge fund record in 2010 where he earned $4.9 billion from a single trade!

John Paulson is a contrarian investor. He profits from a crisis. He has also become a major investor in gold.
See The Big Short Movie…

If you don’t own a home, buy one. If you own one home, buy another one. And if you own two homes, buy a third and lead your relatives the money to buy one – John Paulson 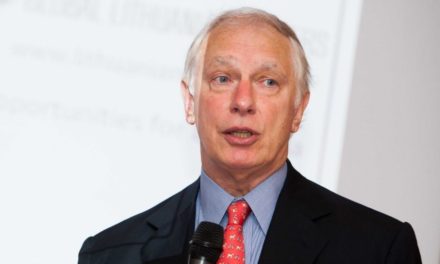 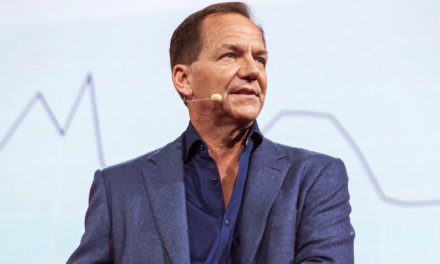 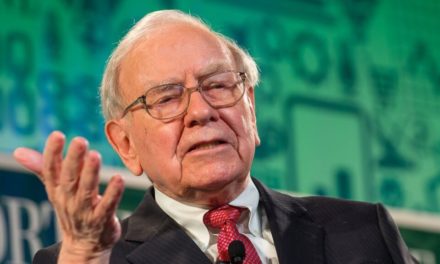