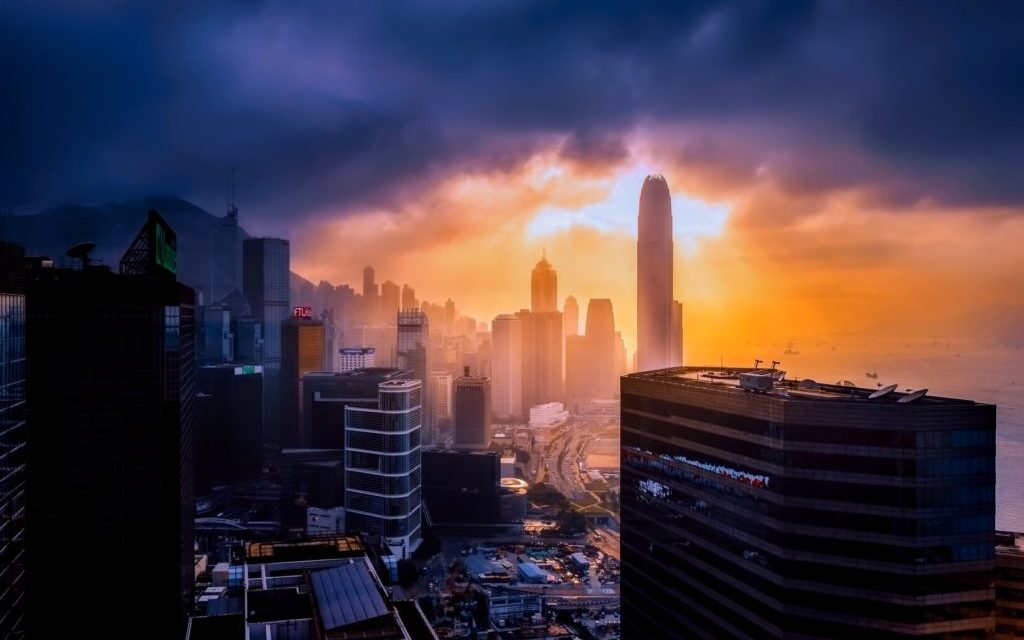 Just to recap Kyle Bass is known as a China bear and in a quiet panic, he explains his logic behind his massive macro bet.

“For 36 years, since Hong Kong pegged its currency to the USD and surrendered monetary policy to the Fed, Hong Kong has been a financial and political oasis for investment into mainland China and Southeast Asia. Today, newly emergent economic and political risks threaten Hong Kong’s decades of stability” wrote Kyle Bass in his piece. 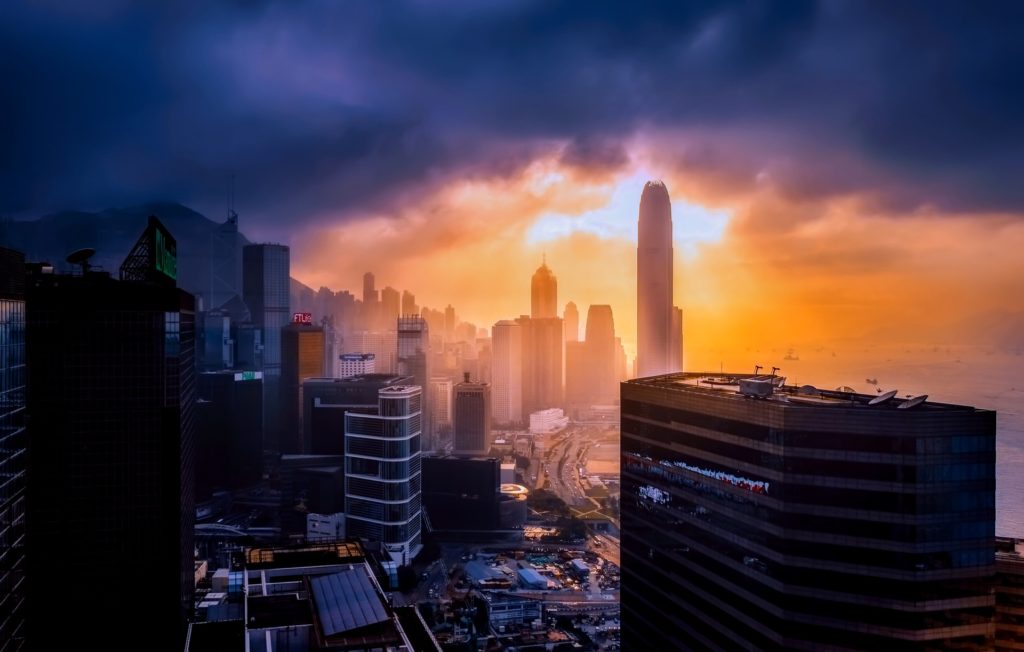 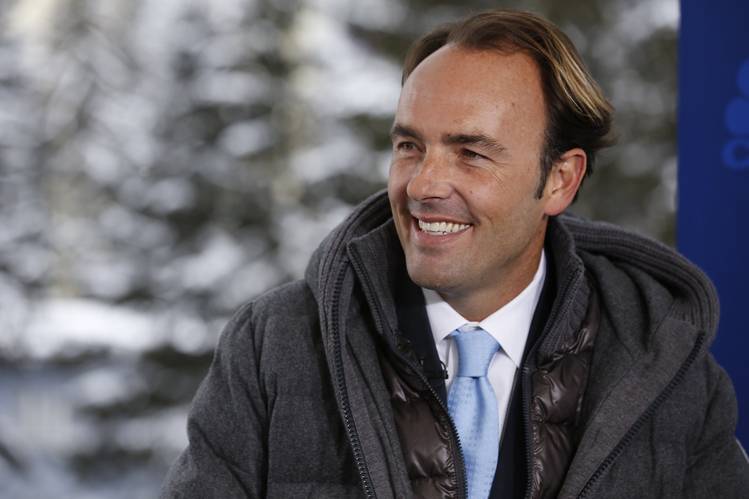 Moreover, as the US Trump administration “begins the process” of ending the American government’s special relationship with Hong Kong, including on trade and law enforcement that has left a power vacuum which no doubt China will fill.

The recent rush for US dollars forced Hong Kong money changers to turn away customers in droves after supplies ran out.

In late May queues were reportedly formed outside money changers as people rushed to covert their rapidly depreciating local Hong Kong dollars into US dollars, the world’s only reserve currency.

Residents feared the Hong Kong dollar could be unpegged from its US counterpart, following remarks by US Secretary of State Mike Pompeo that the city was no longer suitably autonomous. 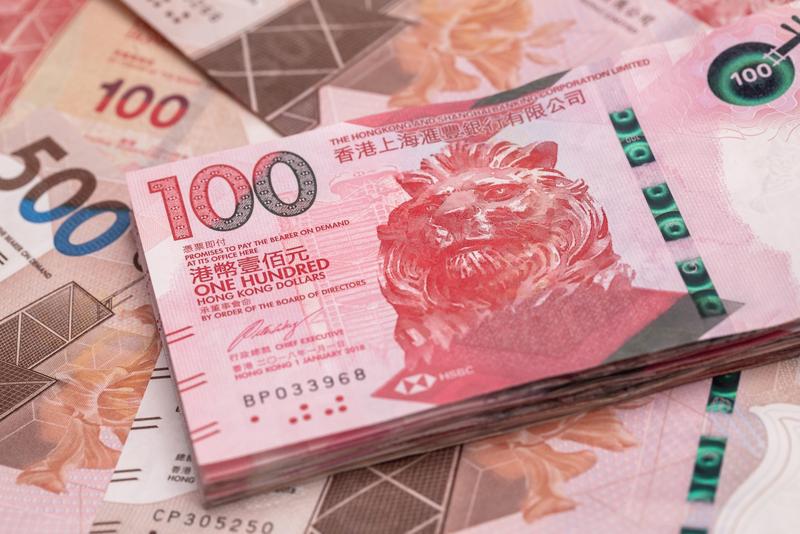 The dramatic surge in the Swiss franc in 2015 was due primarily to the Swiss National Bank (SNB) unexpectedly removing the peg of 1.20 francs per euro in January that year. In the initial reaction to the news, the Swiss franc rallied a massive 30% versus the euro and 25% against the US dollar.

“If a second wave coronavirus hits, more anti-government protests, and an economic depression plays out, Kyle Bass and his investors are set to make a fortune” – The Wealth Training Company

Kyle Bass, founder of Hayman Capital Management has already shorted the currency for more than a year and now plans to use options contracts with 200-times leverage to bet that the peg will collapse in 18 months.

The currency pair is officially pegged at 7.80 Hong Kong dollars to a US dollar, which has remained sturdy for decades.

If a second wave coronavirus hits, more anti-government protests, and an economic depression plays out, Kyle Bass and his investors are set to make a fortune. 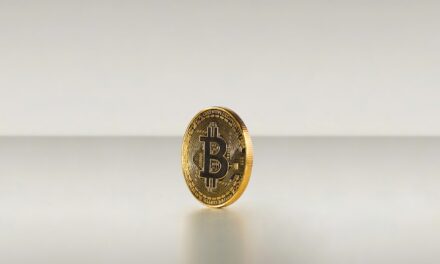 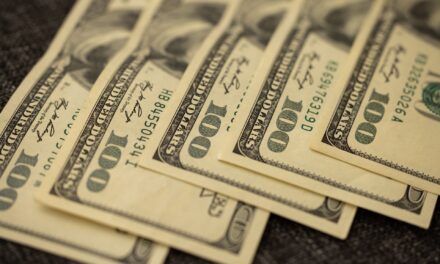 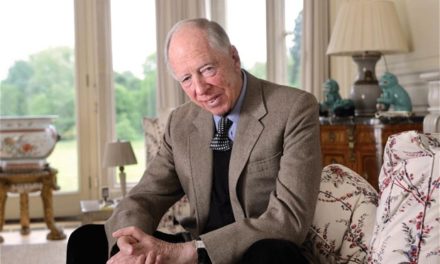 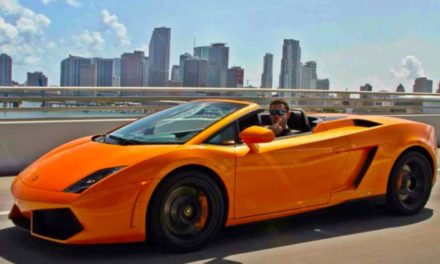