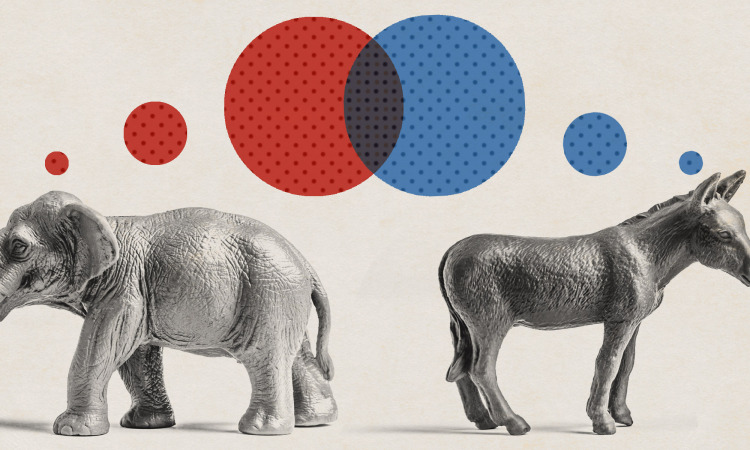 The greatest threat to status quo wealth is a revolution and it first starts with the ballot box in democracies. The electorate seeks to address their discontent with the status quo, which they increasingly believe to be a rigged system that no longer represents them or serves their interests anymore. 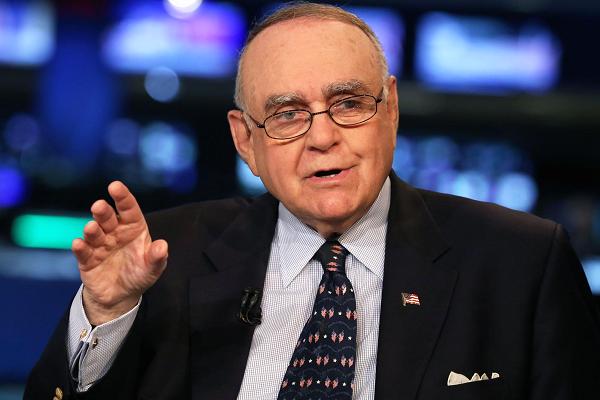 So radical change is voted for in the ballot box. But if history is any guide the outcome is not always favorable. Today, we see the rise in power of popular governments, non mainstream political parties, demagogue leaders with polarised views that claim to represent policies that will take a wrecking ball to the status quo. The US has elected Trump, a nationalist who is implementing a policy of protectionism and dismantling of multilateral trade agreements and resisting globalism. In the UK, disrupting the status quo has meant Brexit with all its uncertainties.

Ray Dalio’s 1930s analog also warns of the rise of political extremism today which somewhat mirrors that of the 30s era.

Whether it is Leon Cooperman warns of polarized politics or Ray Dalio’s 1930s analog it is a reminder to investors that politics, particularly when it is polarized can harm investments.

The fallout of US President Trump’s trade wars is already being felt by economies around the world. The collateral damage of the United States’ trade wars is being felt from the fjords of Iceland to the auto factories of Japan, according to Reuters

The US, the world’s largest importer, started a bitter tariff war with China, the world’s largest exporter, 15 months ago. Moreover, Trump is also in the process of pondering over whether to introduce tariffs on automobiles from the EU. Such a move would have a devastating impact on Europe’s largest economy, Germany.

Beggar-thy-neighbor policies of protectionism are the antithesis to globalization which is beginning to show up in the data. For example, a recent poll released in Sweden showed activity in Swedish factories slowed the most since 2008. Germany also recently warned that the contraction in manufacturing and the trade war is beginning to spill over into domestic demand for services. In the UK, manufacturing in tinkering on a recession as Brexit uncertainties freeze investments in plant and machinery. Moreover, the latest data from the US Institute for Supply Management pointed to the second consecutive month of contraction in US manufacturing sector, as the pace of expansion was the slowest for a decade.

But what if Trump’s America first style of protectionism is rejected by the US electorate in the pending 2020 Presidential elections?

She wants to roll back the GOP’s 2017 tax cuts. She is also an advocate of Universal Basic Income (UBI), a government guarantee that each citizen receives a minimum income.

She has endorsed the Green New Deal and is an advocate of pro-environmental policies. Trump has no time for mother earth.

One of Trump’s famed tweets referring to climate change as “global warming bullshit”.

The fallout from an “unquestionably a shift to the left in this country,” said Leon Cooperman which could see Elizabeth Warren as the first female US President in 2020 is a temporarily suspended stock market

“I want these billionaires to stop being freeloaders” – Elizabeth Warren

Leon Cooperman warns of polarized politics as his concern centers around a move to the left in the political landscape, which he believes could harm the economy and the stock market

“You don’t make the poor people rich by making rich people poor,” Cooperman said. “The Democratic Party seems to be leaning towards the left on policies, which is very harmful to the economy. I don’t like the shift to the left,” he added.

They’ll open the market if Warren wins, it will just be “a hell of a lot lower” Cooperman later said on CNBC. “It would be a bear market and they go on for a year and go down 25%,” said Leon Cooperman.

“Her policies are counterproductive” Cooperman said on CNBC. “They’re negative for capitalism, and capitalism is what brought America into the position we’re in today,” he added. But the status quo is leaving too many people behind.

“While the total net worth of US households has more than quadrupled in nominal terms since 1989, this increase has accrued more to the top of the distribution than the bottom” writes Fed economists in a paper.

Elizabeth Warren said, “I want these billionaires to stop being freeloaders”.

So Leon Cooperman warns of polarized politics as politicians are calling for wealth taxes which will resonate well with the electorate at a time when wealth inequality has not been so wide since the 30s.

The fact that wealth grab policies are being considered as a central platform for Presidential candidates in 2020 could be an early indication that this concept could go mainstream.

So that is why Leon Cooperman warns of polarized politics. 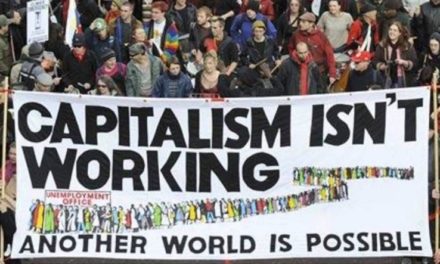 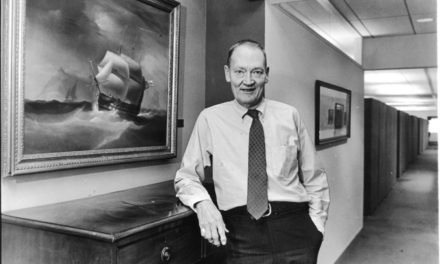 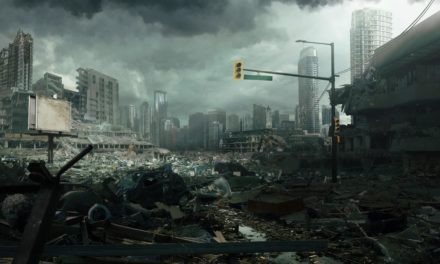 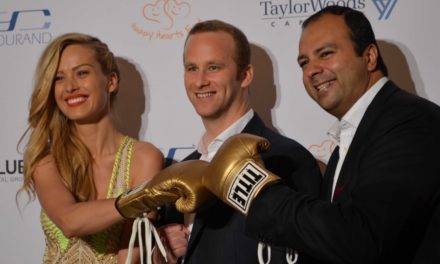