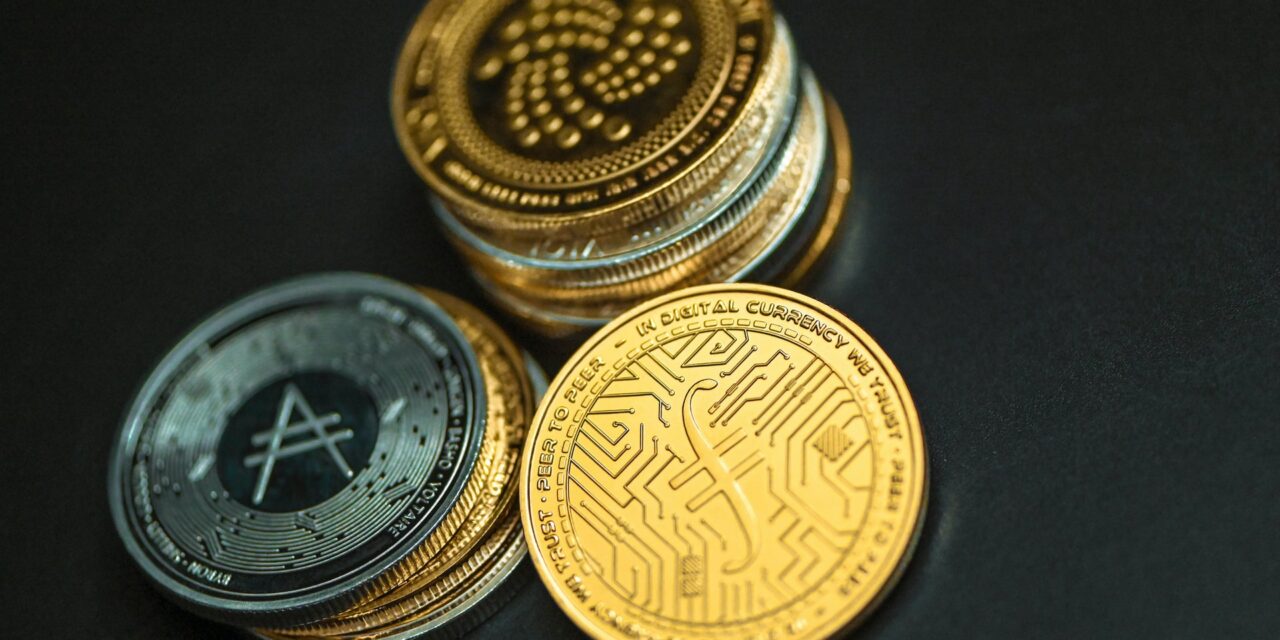 Billionaire Shark Tank investor Mark Cuban believes game-changing cryptos will prosper despite the recent market crash, which has seen two trillion dollars wiped from the crypto market capitalization since the beginning of 2022.

Crypto investors are no strangers to drawdowns and retracements. But this latest crash spurred on by central bank tightening feels worse because the amount of capital involved is much larger, the figures are greater than previous corrections. 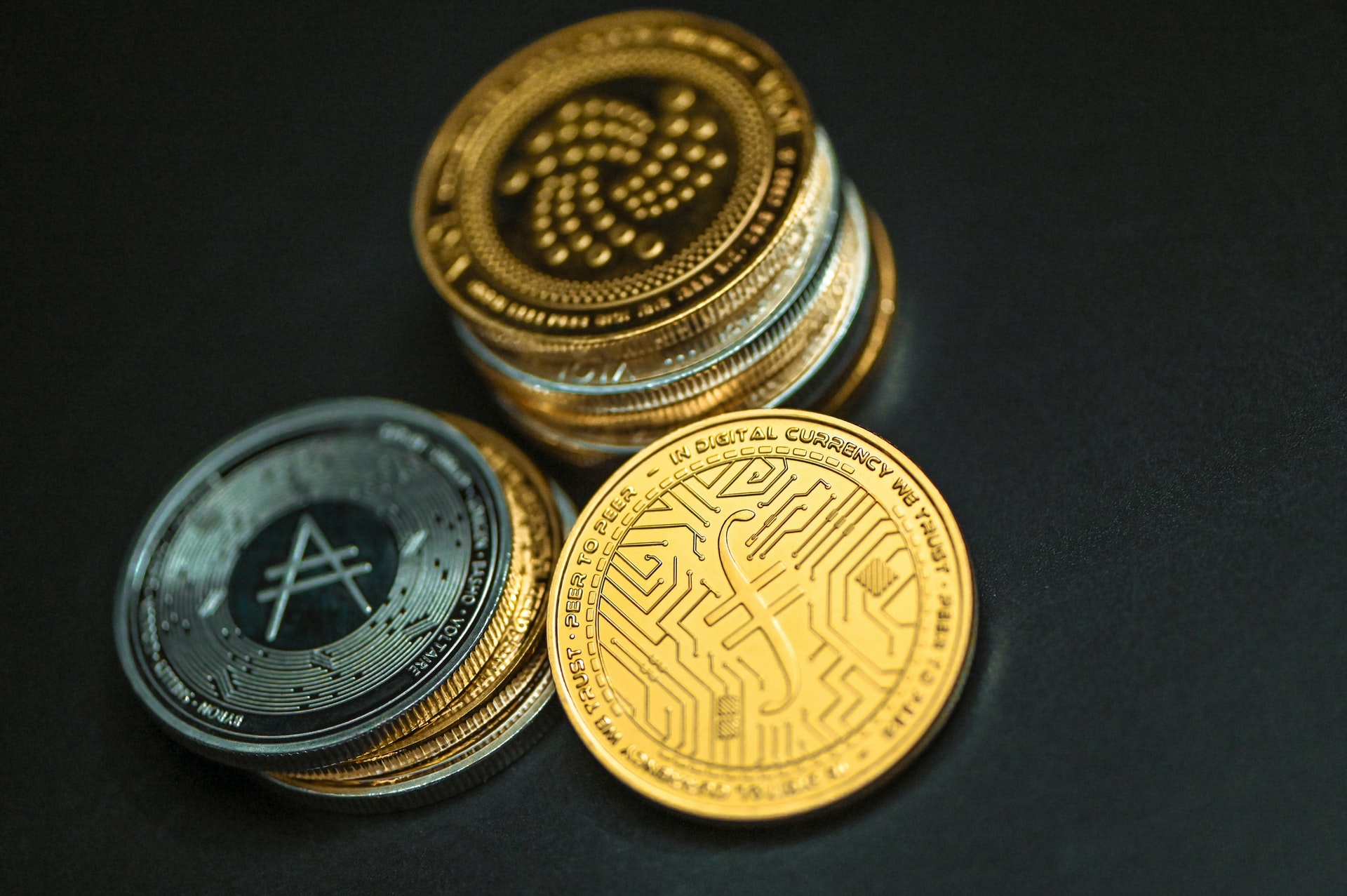 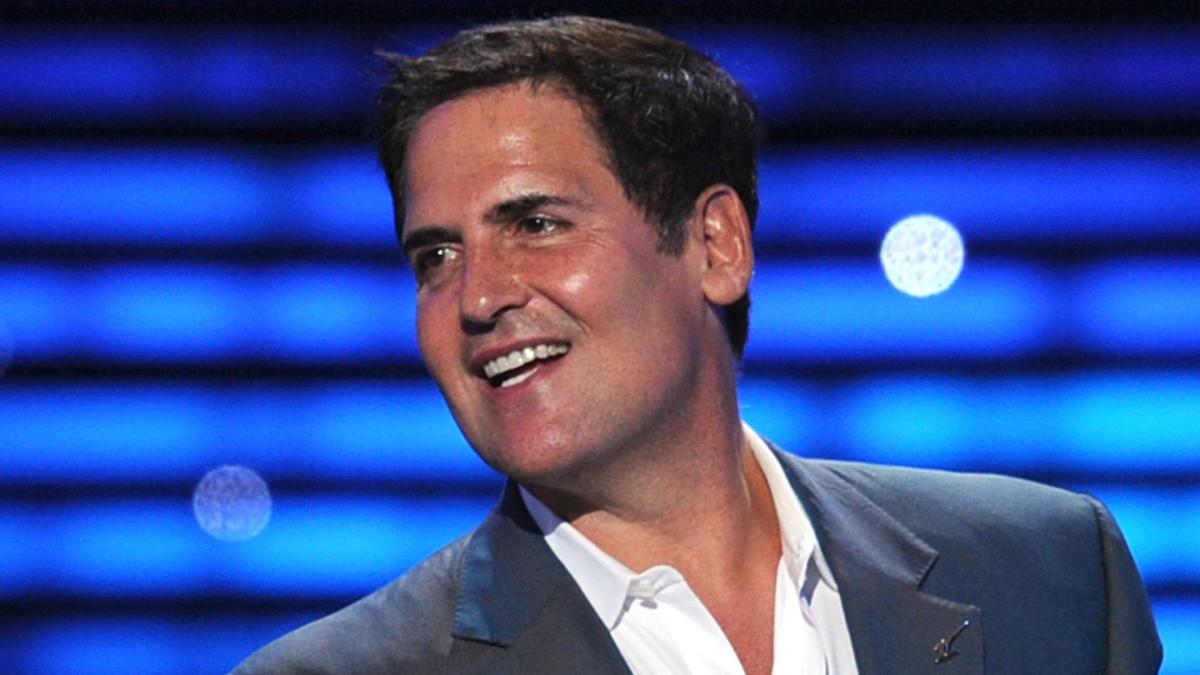 Despite the recent gloom, Mark Cuban believes game-changing cryptos will prosper and break through the market slump

But here comes the caveat; while Mark Cuban believes game-changing cryptos will prosper, another class of Altcoins projects will disappear.

Put simply, Mark Cuban, who made a fortune in technology by investing in Internet 2.0 in the early 2000s, is warning that not all cryptocurrencies are equal and that some will collapse as the market matures.

Mark Cuban said, in a recent interview with Fortune, that crypto-assets held up by ‘cheap’ money will eventually go defunct.

In stocks and crypto, you will see companies that were sustained by cheap, easy money – but didn’t have valid business prospects – will disappear. Like [Warren] Buffett says, ‘When the tide goes out, you get to see who is swimming naked,” said Mark Cuban.

“If rates go up, it will struggle till it’s priced in. The exception, as with stocks, is for new, game-changing applications,” he said. 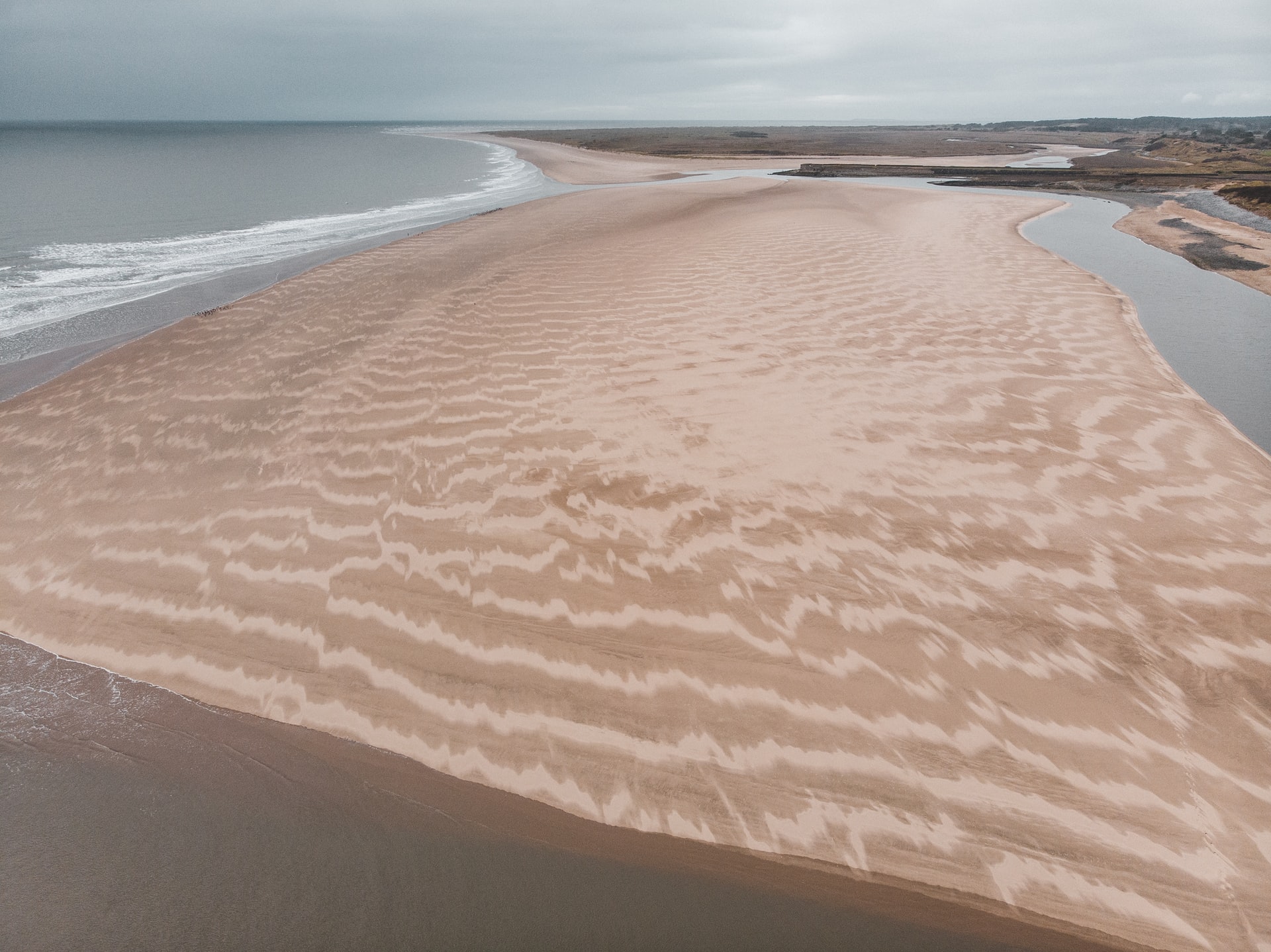 “When the tide goes out, you get to see who is swimming naked”

“Disruptive applications and technology released during a bear market, whether stocks or crypto or any business, will always find a market and succeed,” he said.

Mark Cuban noted that crypto assets tend to be correlated with stocks and interest rate hikes by the Fed. Growth stocks and emerging technologies such as cryptocurrencies are under pressure when central banks tighten monetary policy.

Mark Cuban also believes that bear markets are beneficial to the evolution of cryptocurrencies as developers strive to innovate and solve real-world problems using digital assets.

“The Terra ecosystem collapsed, and with failed algorithmic stable coin TerraUSD (UST) and cryptocurrency Luna (LUNC) circling the drain, there has been a ripple effect throughout the space” – Wealth Training Company

Some of the largest holders of Bitcoin in the world moved billions of dollars worth of BTC in a flurry shortly before the flagship cryptocurrency broke below the $20,000 mark.

In particular, WhaleAlert spotted five transactions, all done within a minute of each other, worth over $205 million. Each transaction saw exactly 9,873 BTC move from crypto exchange Coinbase to an unknown wallet, according to WhaleAlert.

So Mark Cuban notes that the cryptocurrency market is seeing a flash of failed and struggling projects amid a rough downturn that has left investors fearful over what’s to come.

The Terra ecosystem collapsed, and with failed algorithmic stable coin TerraUSD (UST) and cryptocurrency Luna (LUNC) circling the drain, there has been a ripple effect throughout the space. In June, Celsius Network, one of the largest cryptocurrency lending platforms, halted withdrawals, which sparked fears of bankruptcy.

Three Arrows Capital, a prominent cryptocurrency fund, also added to the pain with chatter that the fund was facing insolvency after $400 million in liquidations. The value of the global cryptocurrency market dropped below $1 trillion last week as Bitcoin, the largest cryptocurrency by market value, fell to $20,193, and Ether, the second-largest, to $1,023.

Mark Cuban describes himself as an avid cryptocurrency investor and self-proclaimed Ethereum maximalist. He owns a few cryptocurrencies and non-fungible tokens (NFTs) and has invested in a few blockchain companies.

Mark Cuban doesn’t put all his eggs in one basket. He is a diversified investor.

He likes to invest in the early (embryonic) stage of a business. He is an investor in business startups, and he is particularly weighted toward social software and distributed networking industries.

Mark Cuban Invested early in a dot-com startup, Broadcast.com, which was sold a few years later (1999) to Yahoo for 5.7 billion USD.

Mark Cuban could still have aspirations for running as a candidate for US president.

In September 2015, Cuban stated in an interview that running for president was “a fun idea to toss around”, and that, if he were running in the 2016 US presidential election, he “could beat both Trump and Clinton”.

But back to the theme, Mark Cuban believes game-changing cryptos will prosper is worth taking note, bearing in mind the billionaire investor not only survived the dot-com crash, he also prospered

In other words, Mark Cuban is a technology investor with a winning track record. 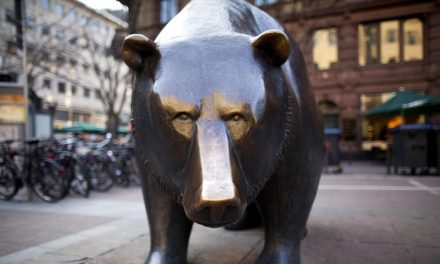 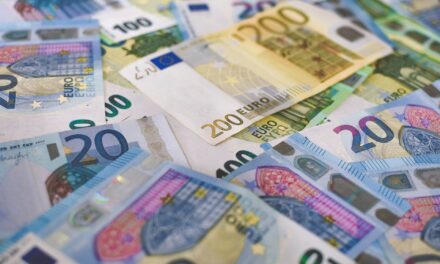 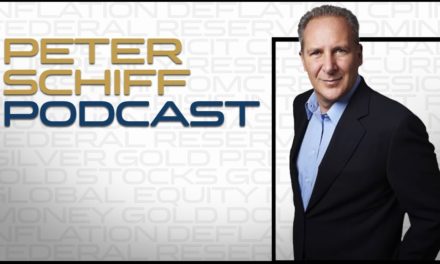 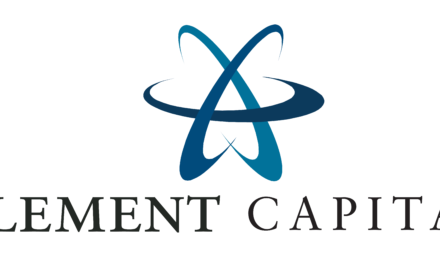