Martin Armstrong gives his update on the geopolitical and economic developments in these extraordinary times we are living through.

Martin Armstrong’s latest book entitled, The Cycle of War and the Coronavirus: The New Threat to World Peace & Battle of the Billionaires with a cartoon character of Gates and Soros on the front cover has finally been published.

“Publishers delayed it for a year because it had Gates and Soros on the front cover they wanted to wait until after the election” said Martin Armstrong at the beginning of his latest interview. 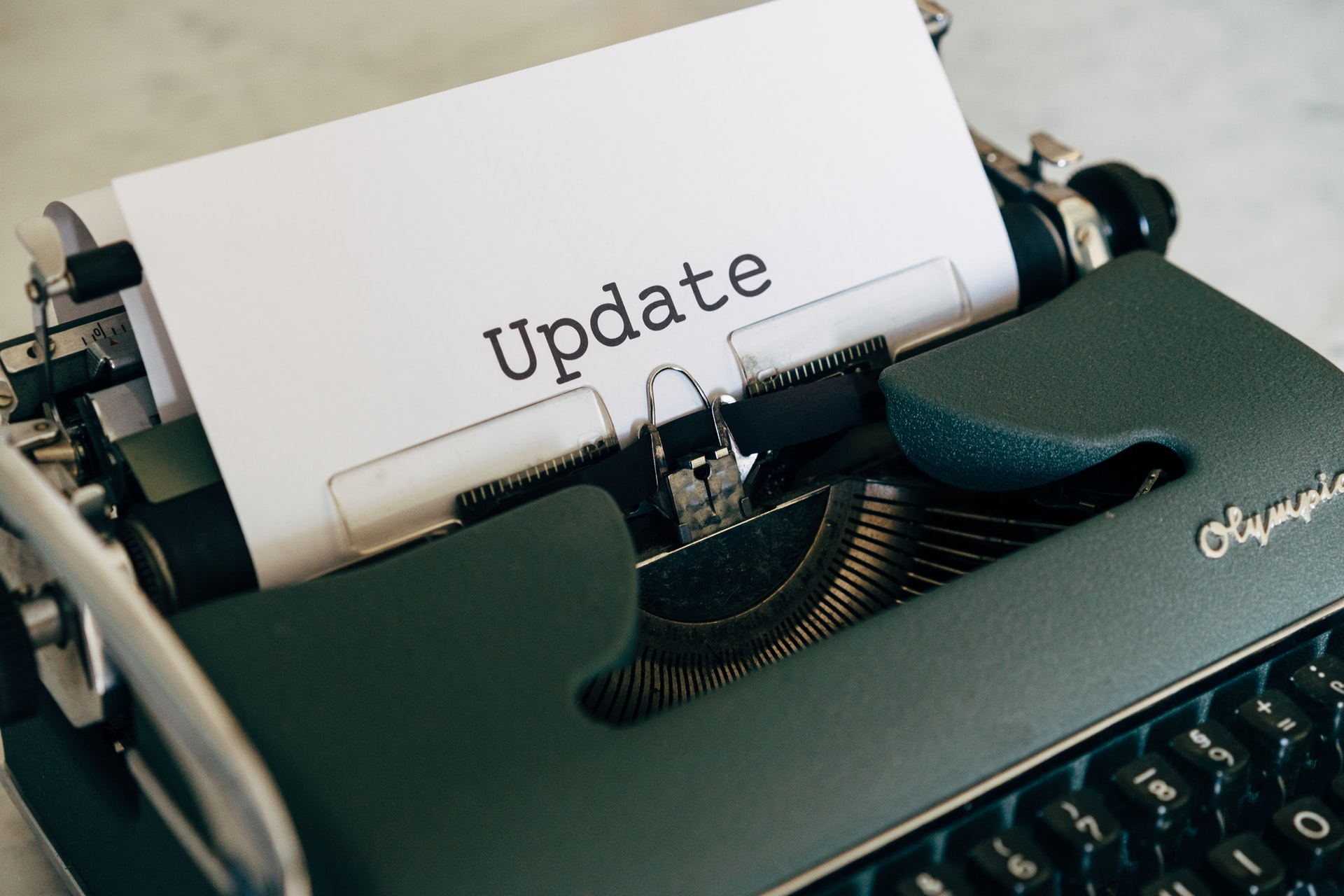 “The Cycle of War and the Coronavirus”

Martin Armstrong gives his update on the geopolitical situation, which he believes could have taken a turn for the worse

Martin Armstrong noted the problem being that those at the levers of power believe that what fosters peace is having a lot of nuclear weapons, “and it is not, what creates peace is economics” said Martin Armstrong.

“As long as everyone can sell products to the American consumer, which is the largest market in the world then they were able to ride up from the ashes that included, Japan, Germany, and even China” he said. Trade relations foster peace because “you are not going to fight the hand that feeds you” he said.

So, it will be interesting to see if China continues reducing US treasuries purchases going forward. Follow the capital flows, money talks and China purchases of US treasuries might be the best indicator of the state of China’s US relations.

Japan fearing China’s newfound economic and military might has taken China’s place as the largest buyer of US treasuries, as I noted in a piece entitled David Tepper remains bullish. Japan has recently requested more US military assets in the Pacific for protection. 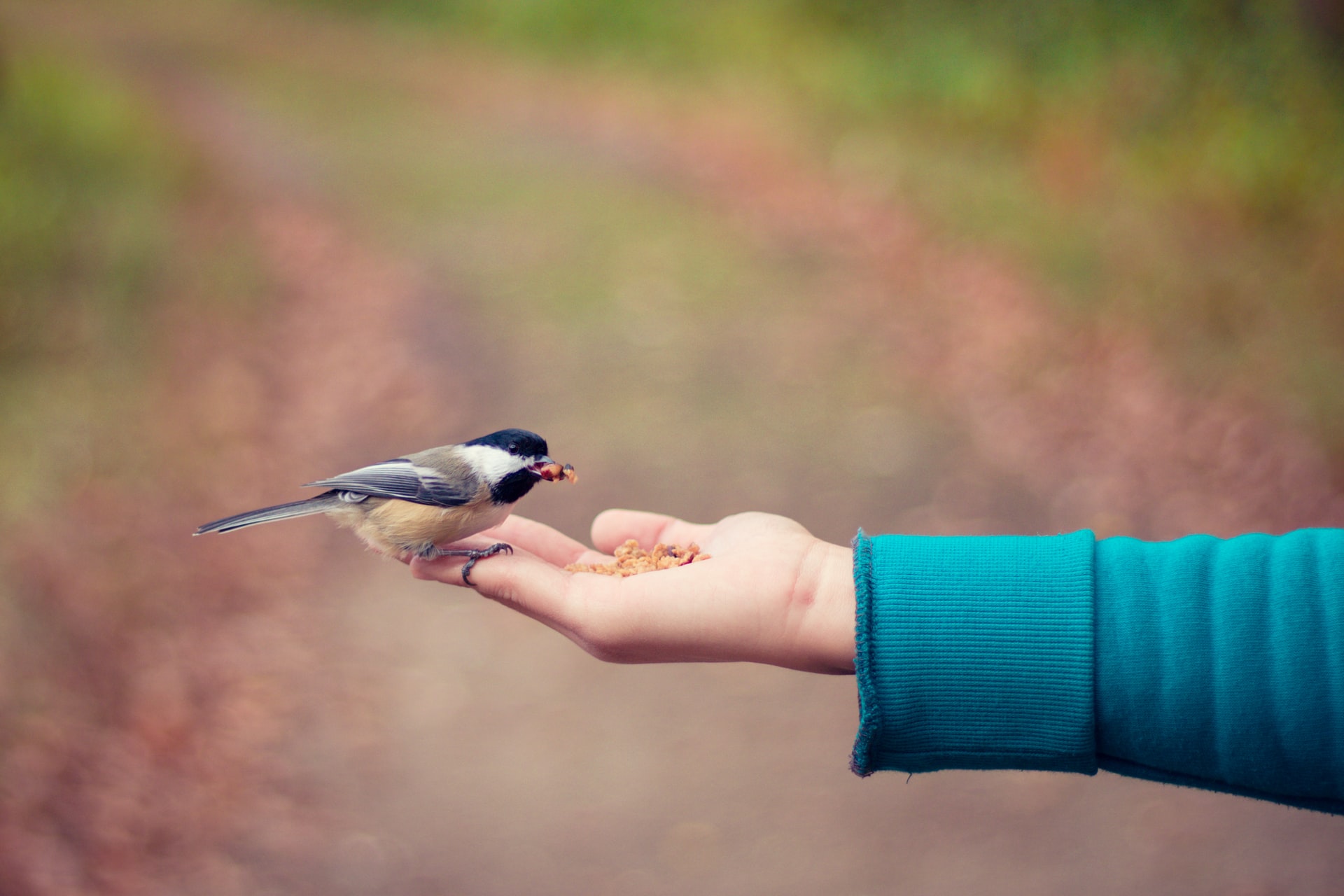 “you are not going to fight the hand that feeds you”

Martin Armstrong noted that trade sanctions and the ability to access markets could be disturbing world peace.

If China doesn’t need the US for the market, then the road to fighting has no economic trade drawback noted Martin Armstrong.

“It is well known that China has spent a lot on EPM weapons, they could take out the national power grid and block the US and takedown internet with an EMP attack. So, it is not necessarily nuclear” he said.

In the age of digitalization, an EPM attack has the potential to wreak havoc on an advanced economy.

“It could get a lot worse when there is no physical money around, particularly when you move to digital currency” said Martin Armstrong.

“Central banks are printing money to keep the government afloat and they are restraining short-term interest rates, long-term rates they cannot have an impact on those” – Martin Armstrong

We would not be surprised if what we are seeing is the last melt-up in cryptocurrencies before they become banned then the introduction of central bank digital currencies. For totalitarianism to work all escape routes will be blocked (TINA)

“Central banks are printing money to keep the government afloat and they are restraining short-term interest rates, long-term rates they cannot have an impact on those” said Martin Armstrong.

By implementing a bond purchase program, known as quantitative easing QE the central banks reduce the supply of bonds, thereby making yields go down, which is known as yield curve control.

“But what they have done now is that they created a trap and can’t get out of it” he said.

“70% of the accumulative national debt is just interest it is not just roads and taking care of orphans.

They have destroyed their buying markets by going into negative interest rates in 2014, so they can’t allow yields to rise if they do central bank goes bust,” he said.

Martin Armstrong gives his update on 2030 agenda, “where you will own nothing and be happy”.

“What is that besides communism, they are trying to pretend that they are doing this for you, we will relieve your mortgage and credit card debt and student loans will forgive everything, but here is the catch you will not own anything,” he said.

So why are they doing that?

“Because they have to default, they cannot keep their debt going” he said.

We are seeing interest rates going up. “During the Trump era, Fed kept raising rates and the market kept making new highs” he added.

“Climate agenda is coming from Gates, then the one-world government idea comes from the open society of George Soros” – Martin Armstrong

Interest rates rising is the expectation of money in the future so as long as interest rates don’t rise people are not expecting inflation.

So, with rates rising, we should go back to this inflationary cycle which should continue into 2024, he added.

He sees commodities going up into 2024, particularly silver and crude.

Regarding the Great Reset, Martin Armstrong gives his update where he sees a merge of several philosophies

“Climate agenda is coming from Gates, then the one-world government idea comes from the open society of George Soros” he said.

“One of the eight predictions from Charles Schwab is that the US will no longer be a superpower, it will be shared among nations, that is the UN, they want to hand all power to United Nation. It is not going to work, China and Russia aren’t going to go along with it” he said.

He noted that supply chains are being cut, shutting down pipelines, reducing animal food supplies will send prices higher he argues. He also questions the mass electrification and sustainable energy challenges in freezing temperatures. “In Germany, they got rid of nuclear power, they have been shutting down coal power, trying to move to wind and solar and four feet of snow wind turbines froze, they need a special apparatus to prevent them from freezing” he said. 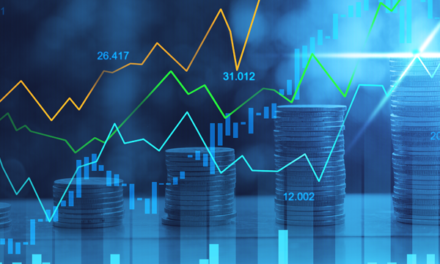 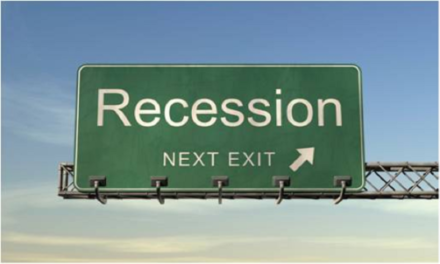