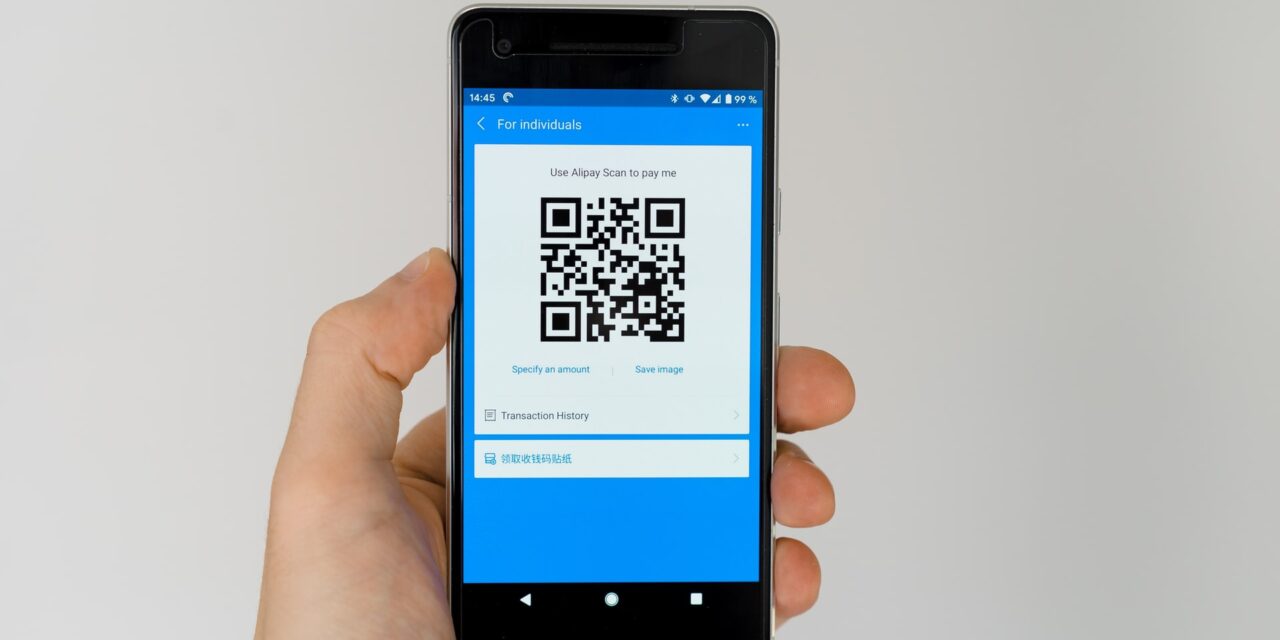 Martin Armstrong sees a cashless society coming soon to a place near you.

Martin Armstrong is somewhat of a controversial market forecaster and trader.

His advice has been sought by numerous governments. He uses his own created Economic Confidence Model (also called the “pi” cycle) in his forecasting. 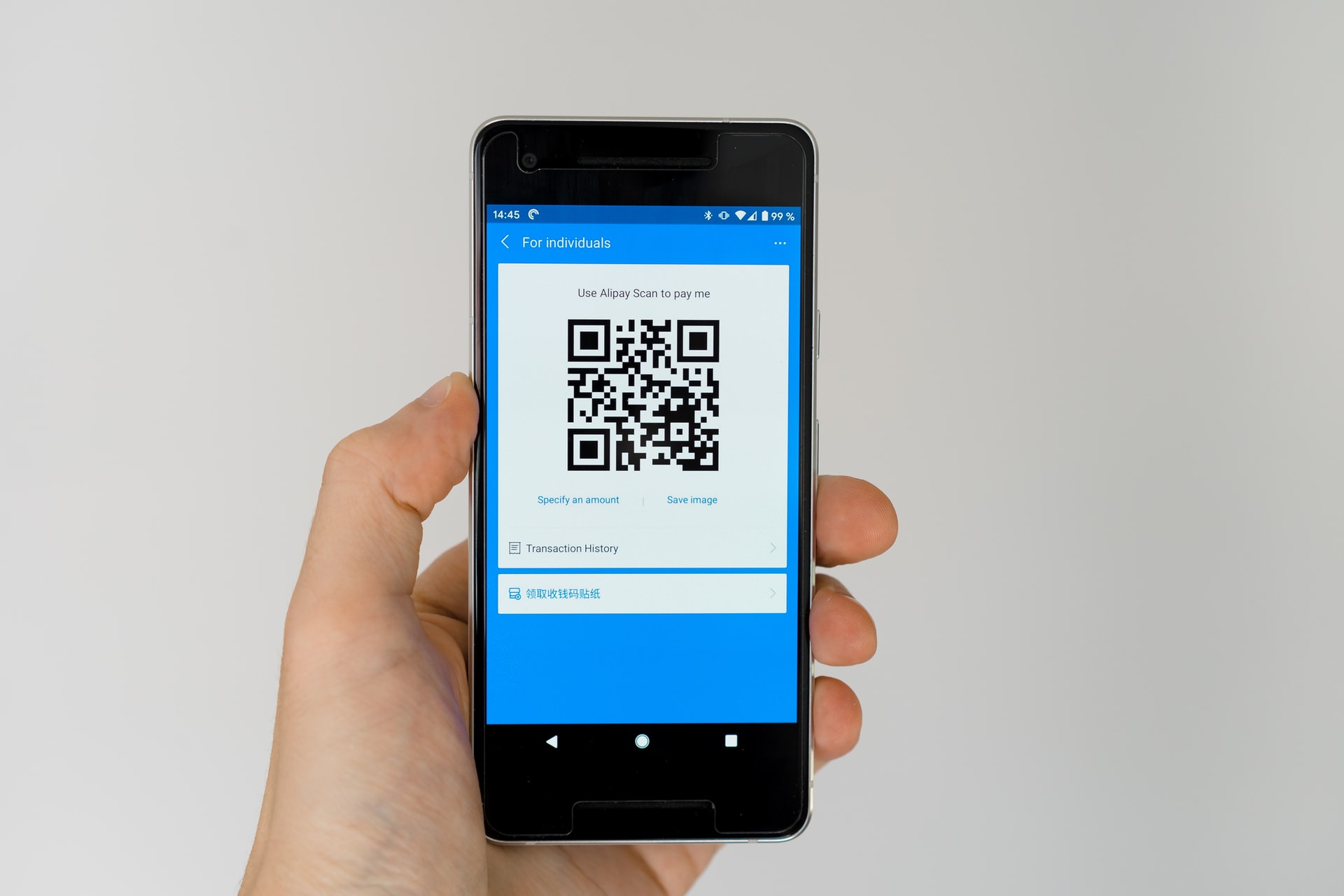 He now sees Digital currencies replacing cash on an ASAP agenda with the pandemic providing a sense of urgency for a cashless global world.

“We are witnessing Europe, Canada, Asia, and even China all moving toward this new digital world for (1) total control, (2) taxes, (3) to track everyone and every transaction” said Martin Armstrong.

We have been witnessing world leaders, including Trudeau, eager to see the fall of Trump because he has stood in opposition to this movement” he added. “Countries are moving to digital currencies at lightning speed”

The push for digital currency and competition amongst the major central banks to play a leading role in a cashless world is high up on the list of top trends of 2020.

For example, The Federal Reserve, The US central banks have been exploring the idea of a Fed coin for some time.

“The Federal Reserve is looking at a broad range of issues around digital payments and currencies, including policy, design, and legal considerations around potentially issuing its digital currency,” said Governor Lael Brainard in February 2020.

Moreover, The European Central Bank is also intensifying its work on a digital currency.

“They have already outlawed BitCoin in China” – Martin Armstrong

“Even China has begun trials of a new digital Yuan” said Martin Armstrong.

Martin Armstrong sees a cashless society, but he is sounding a downbeat note regarding the future of cryptocurrencies

“Bitcoin, I have warned, was allowed to operate because the government wanted people to get accustomed to the digital currency” said Martin Armstrong.

“They have already outlawed BitCoin in China” said Martin Armstrong.

“Some of the new players are outside the financial system’s regulatory guardrails, and their new currencies could pose challenges in areas such as illicit finance, privacy, financial stability, and monetary policy transmission” said Governor Brainard in February 2020.

“Many countries are hoping this will dethrone the dollar. The Chinese are looking at this as a way to also bypass the SWIFT system that the West has used to impose sanctions on countries. In that respect, they have brought that on themselves” he said.

A digital ID vaccine record and payment system are currently being tested in Africa by the software mogul Bill Gates’s foundation, Bill and Melinda Gates Foundation.

It is all for the greater good of humanity, according to the mainstream narrative because any other view is a conspiracy theory. But one thing for certain is that a digital ID vaccine is going to take tracing, tracking, and monitoring of nearly everyone with a heartbeat to another dimension. 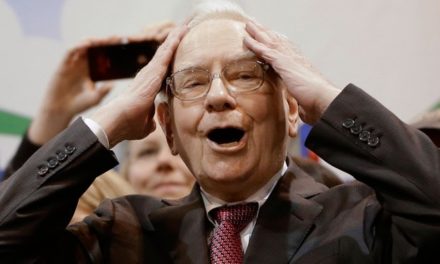 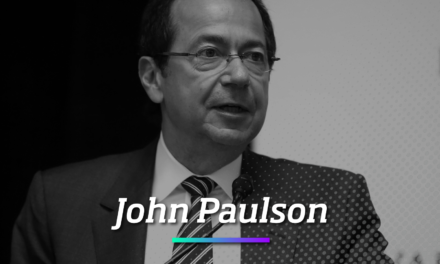 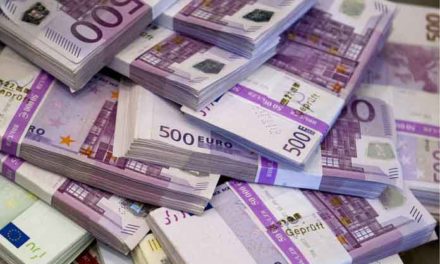 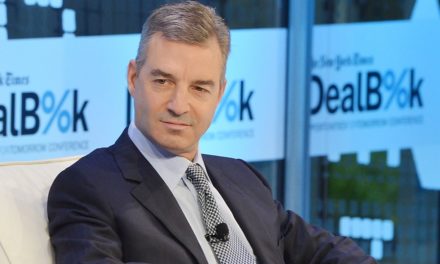