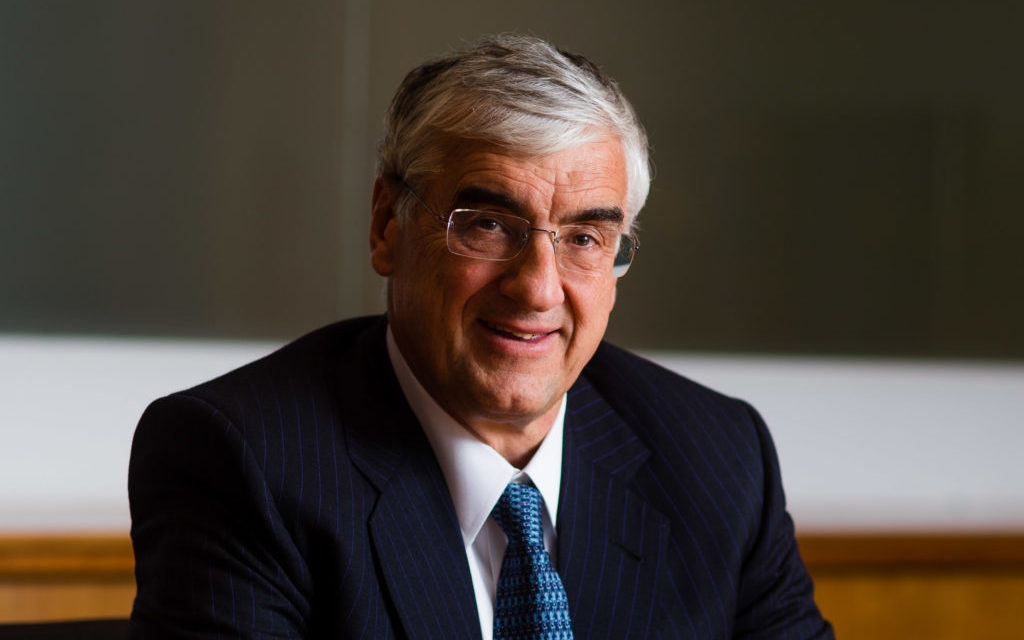 Score 92%Score 92%
Michael Hintze, (27 July 1953, Harbin, China ) is a British-Australian businessman, investor and founder of hedge fund company, CQS with a net worth of approximately US$1.8 billion which makes him the world’s 1,011th richest person (a member of the propeller set), according to 2016 Forbes magazine.

He has been cited in the press as one of the highest paid people in the City of London.

Michael Hintze grandparents fled Russia after the 1917 Bolshevik revolution (he could have some Jewish roots). His parents left the Chinese city of Harbin after Mao Zedong and the Chinese Communist Party seized power, his refugee parents left for Australia.

Michael Hintze joined the Australian Army for three years and rose to the rank of Captain.

Hintze then moved to New York to train in financial services, he worked for Salomon Brothers and Credit Suisse First Boston relocating to London with them.

Michael Hintze then joined Goldman Sachs, where his ultimate role was Co-head of the UK Shares Product. He left the firm in 1995.

In 1999 Michael Hintze launched his own hedge fund company, CQS.

Michael Hintze was ranked No. 5 on Financial News’ FN100 Most Influential list in the hedge fund category.

CQS Asset Management, which has been described as “one of the world’s leading credit market players” has assets under management reported at $11billion.

The CQS Directional Opportunities Fund, which is managed by Michael Hintze, was ranked 3 on Bloomberg’s list of the 100 top-performing large hedge funds for 2012.

CQS was reported to be on the opposite side of the infamous JPMorgan trade by Bruno Iksil, nicknamed the London Whale, in which JPMorgan lost an estimated $2 billion. The total gains by CQS are unknown.

He was appointed by the Australian Treasury to sit on a four-person International Advisory Panel to support the Financial Systems Inquiry (FSI), which is focused on issues impacting Australia’s economy such as technological change, Australia’s global competitiveness, and offshore regulatory frameworks.

Michael Hintze was appointed by Pope Francis to the board of the Vatican Bank.

“The addition of Hintze is viewed as a significant positive for the Vatican”, according to Value Walk.

In the UK, Hintze was also appointed to serve on the Fair and Effective Markets Review, a joint review by the Treasury, the Bank of England and the Financial Conduct Authority (FCA) focused on raising standards of conduct in the financial system.

He was made a Knight Commander of the Papal Order of St. Gregory (KCSG) by Pope Benedict XVI in 2005[53] and was later was elevated to a Knight Grand Cross of the same Order (GCSG).

In January 2013, Michael Hintze was appointed Member of the Order of Australia (AM).

He was knighted in the United Kingdom’s 2013 Birthday Honours for services to the arts.

Michael Hintze is a businessman, investor and founder of hedge fund company, CQS with a net worth of approximately US$1.8 billion.

Michael Hintze was ranked No. 5 on Financial News’ FN100 Most Influential list in the hedge fund category

When traders were able to earn a million dollars, of which base pay was $150,000 to $200,000 and the rest was bonus, they would go for it.  Now if you’re sitting there earning $600,000 you become less risk seeking, the ability of the market to be incredibly volatile is increased – Michael Hintze

My giving is discreionary, but keeping the business going is not – Michael Hintze 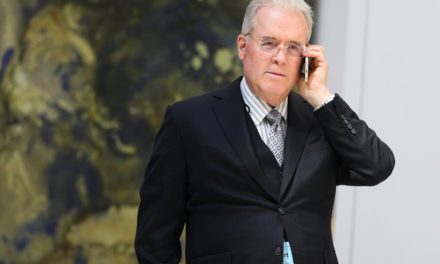 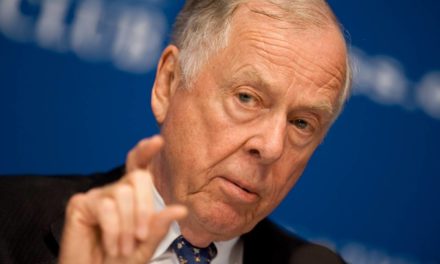