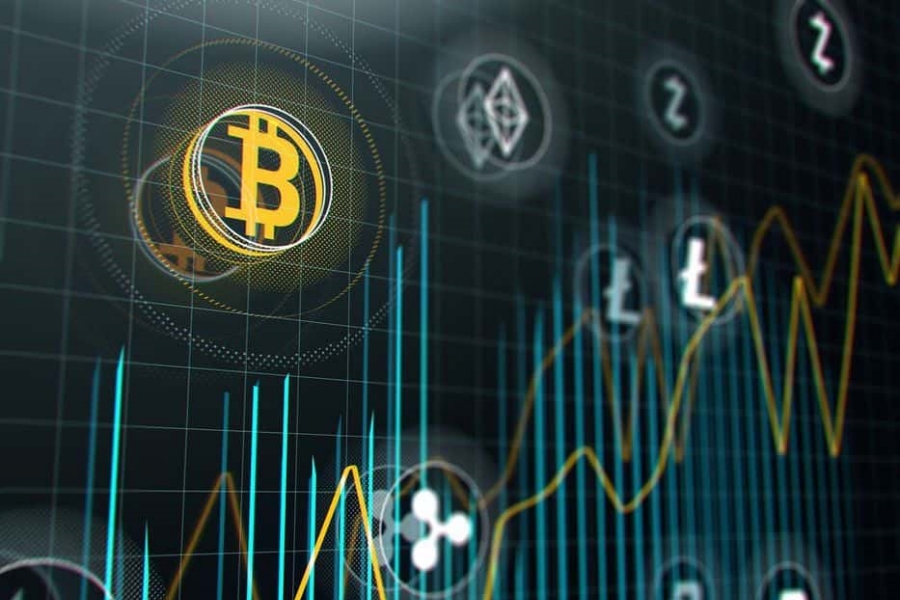 Mike Novogratz bets on a crypto recovery in 2020.

Mike Novogratz, a permabull on cryptos, is the co-founder of cryptocurrency merchant bank Galaxy Digital.

As an early cryptocurrency enthusiast, Mike Novogratz scooped up (while holidaying) $250 million in profit from trading the digital currency, which uses encryption techniques to regulate the generation of units. It was the biggest haul of any single trade in his career and it earned him the title of crypto king.

“As an early cryptocurrency enthusiast, Mike Novogratz scooped up (while holidaying) $250 million in profit from trading the digital currency”

Many, outside the hardcore cryptocurrency sphere, believe that cryptocurrencies peaked two years ago, bearing in mind that Bitcoin reaches its maximin price of nearly $20,000 in December 2017. Bitcoin, the most popular cryptocurrency has become by default a yardstick for cryptocurrency pricing.

As a long-time advocate of cryptocurrencies, Mike Novogratz bets on a crypto recovery in 2020

The entrepreneur’s predictable upbeat forecast for the digital currency was made as part of his new year forecast in a tweet.

Mike Novogratz believes that Trump will lose the presidential election by at least 10 million votes. 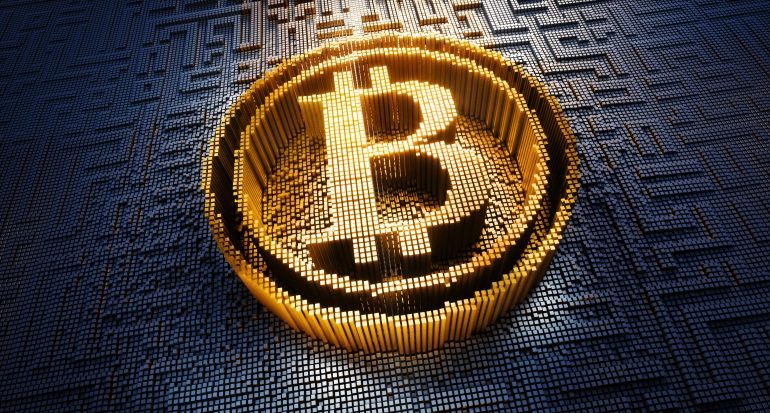 Few leaders have been re-elected in a recession.

Trump the fall guy view could still hold. If the Fed, probably the most powerful institution on the planet, wants to sabotage Trump’s election chances they could tighten liquidity, crash the market and trigger a recession as the political campaign nears. Every time the US stock market has made new record highs Trump has stood on his tweeter throne flexed his muscles and demanded recognition, praise for the great bull market. So if Trump owns the bull market, he will now own the crash.

President Trump has made no bones about making it known that he is no fan of cryptocurrencies. In July Trump publicly trashed cryptocurrencies where he referred to Bitcoin’s allegedly dubious nature in a tweet.

“I am not a fan of Bitcoin and other Cryptocurrencies, which are not money, and whose value is highly volatile and based on thin air” – President Trump

Eager to see a Trump ousting Mike Novogratz added that if Trump won, he would honor a bet he made with another Twitter user worth a princely single unit of largest altcoin, Ethereum (ETH), which is worth approximately $130.

How accurate is Mike Novogratz bets on a crypto recovery, based on his past performance?

Mike Novogratz’s forecasting has been a mixed bag of winners and losing wagers.

Throughout the year, he rode sentiment to suggest a continuation of bullish performance.

In early May, when BTC/USD traded at around $6,000, he said he envisaged the pair topping $20,000 for a second time at some point in the following eighteen months.

Mike Novogratz bets on a crypto recovery of around 12,000 USD has somewhat been toned down

Nevertheless, Mike Novogratz is not a lonely voice in the wilderness when he says that a bullish shift will take place next year.

Cointelegraph points to several technical metrics suggesting that Bitcoin has already begun a bullish shift, despite prices remaining at around $7,000.

John McAfee, a British-American computer programmer, and businessman have repeatedly claimed that by 2021, Bitcoin would be worth $1 million.

But John McAfee also added that he would stop devoting so much time to cryptocurrency promotion so that he run for president alongside Trump, even though he claimed that he had no chance of winning.

Meanwhile, Mike Novogratz bets on a crypto recovery as he zeros in on America’s top 1% of the wealth pyramid

The 54-year-old billionaire is targeting “the wealth of America” or people between 50 and 80 who may have stayed largely on the sidelines of cryptocurrency investing, Novogratz said in a phone interview earlier in the year. Bitcoin investors are typically young and more tech-savvy, though the under-35 crowd in the US has seen its share of wealth decline. The top 1% of the country’s wealthiest now control 40% of assets, according to a 2017 study.

“You are seeing Bitcoin way outperform other coins right now, and I think that will continue until these coins start to get used for things” Novogratz said. “You also get more credentialed people — there are probably 20 billionaires I could name that made their money outside of crypto and are in crypto now. Every speculative asset needs people to tell the story, and people are buying the story” said Mike Novogratz.

To date, institutional investors have tended to shy away from cryptocurrencies, but Mike Novogratz believes the trend is changing.

“It’s not a stampede by any stretch, but people are all doing their work” said Mike Novogratz “The next wave will come from the wealth advisers, maybe with endowments and small foundations participating” he added. 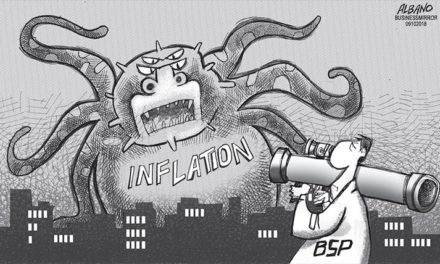 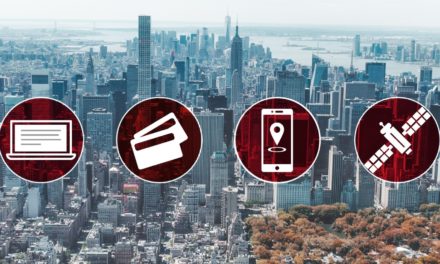 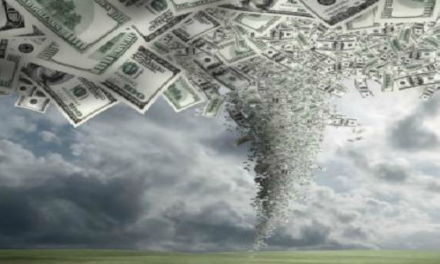 Peter Schiff calm before the storm 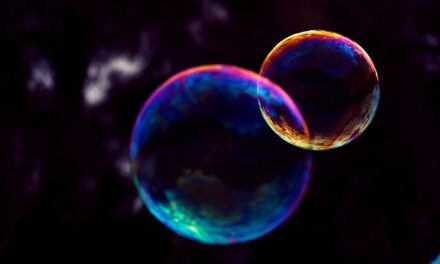