Peter Schiff, in his latest podcast, argued that the better than expected job report should be interpreted with caution.

The US economy added 128,000 jobs in October, according to the US Labor Department, which beat expectations of 98,000.

But the latest upbeat job report doesn’t jibe with the Atlanta Fed’s revised down Q4 GDP estimate from 1.5 to 1.1.

Peter Schiff pointed out that the mixed data suggested that this may not be the “strongest economy” as touted by Trump’s economic advisor Larry Kudlow. 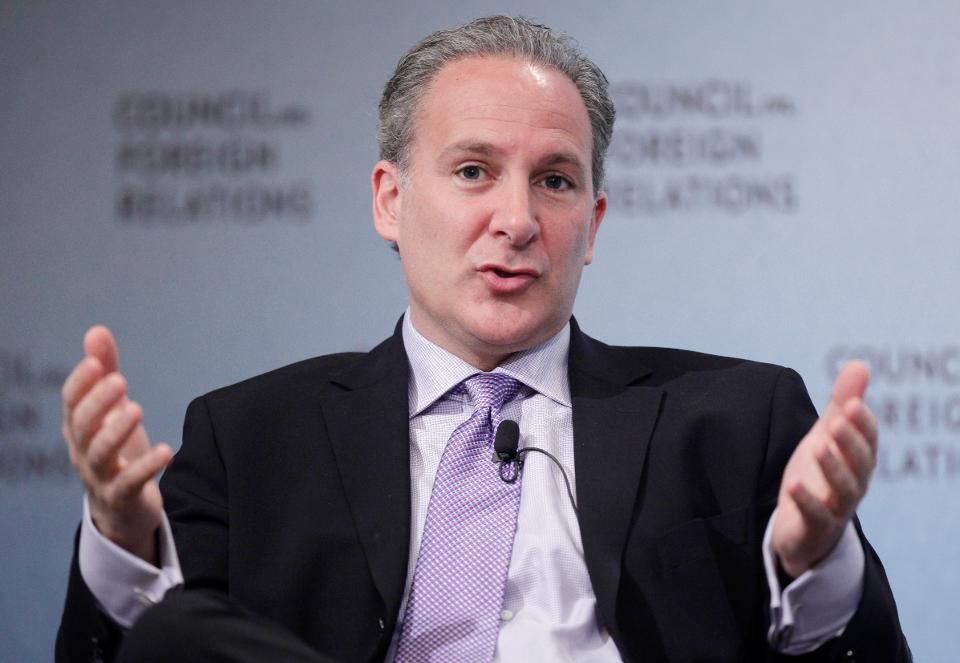 Meanwhile, stocks keep making new highs while retail apocalypse 2019 continues with Forever 21 going bankrupt, it is the 35 major retail bankruptcy this year. Moreover, some argue that lackluster household consumption is due to more households saving rather than consuming. So why can’t 40% of Americans cover a $400 emergency expense,” according to a Fed survey.

“It’s hardly the strongest economy in history” said Peter Schiff. Yet the markets and President Trump are certainly celebrating like the economy was strong” he added. In other words, Peter Schiff sees a negative divergence in stocks the Fed, the world’s central bank by default, has reinvigorated it’s unprecedented monetary easing policy.

“The real reason the markets are rising is because of the Fed” said Peter Schiff.

Peter Schiff sees a negative divergence in stocks which is being financially engineered by the Fed.

In a few words, this fake bull market is being propped up with fake make money. The Fed is now doubling down on monetary easing which entails rate cut trio and a lot more quantitative easing QE.

So QE4, whether they admit it or not, is much, much bigger than QE3, and it’s going to continue, and it is going to accelerate. And that is what is driving the stock market.

“in the past, the Fed always pretended it would be vigilant and it would be more proactive when it came to inflation” – Peter Schiff

Even though the economic data is deteriorating. Even though corporate earnings are falling, it is the Fed that is pushing this market to new highs by cutting interest rates, by indicating to the markets that they don’t have to worry about rate hikes no matter what happens with inflation. The Fed’s not going to raise interest rates. “They’re going to print as much money as they have to keep the markets going up and to keep the economy propped up” he said.

So Peter Schiff sees a negative divergence in stocks which is due to a central bank induced bull market.

The Fed on stage now shows a cavalier approach to inflation

Fed chair Jerome Powell indicated that it would take a “really significant” and “persistent” move up in inflation before considering rate hikes.

“Rate hikes are the furthest thing from their mind. They’re not even considering raising rates right now. So, the only thing that they’ll do is cut rates or leave them alone … This is a very dovish stand for the Fed to take. Probably the most dovish stance I’ve ever seen the Fed take concerning its supposed tolerance for inflation.

Because, in the past, the Fed always pretended it would be vigilant and it would be more proactive when it came to inflation” said Peter Schiff.

“It wouldn’t wait to see the whites of inflation’s eyes. I mean, it would fire if it believed there was an inflation threat, but it didn’t believe one existed” he said.

Peter Schiff sees a negative divergence in stocks, which is typically a sell signal, or maybe not bearing in mind that fighting the Fed wasn’t profitable over the last decade.

But has the Fed’s emergency monetary policy, or monetary accommodative stance could  be experiencing the laws of diminishing returns. QE to infinity, near zero interest rate policy ZIRP appears to already have less bang for its buck. Every round of the central bank’s asset purchases are bigger and yet have less of an impact which could do more harm than good.

The Bank for International Settlements (BIS), the central bank of banks has warned of the diminishing returns of monetary policy, Zombies, Junk, Complacency back in June 2019 and yet the central banks are doubling down.

So what happens when investors lose confidence and trust in the central banks’ monetary policy?

The recent repo crisis is evidence that banks don’t trust lending to themselves on a daily basis.

What’s more, national central banks around the world are repatriating their gold at an accelerated rate in 2019.

The volume of gold bought by central banks in 2018 rose to its highest level since the end of the Gold Standard nearly a half a century ago.

The central banks are beginning to grow weary about the very policy they are implementing. They don’t buy what they sell. So should you?

“The Fed isn’t solving the problems. It’s just papering over the problems” Peter Schiff. Peter Schiff sees a negative divergence in stocks aided by the Fed’s accommodative policy but what if this time it ends with a system reset. 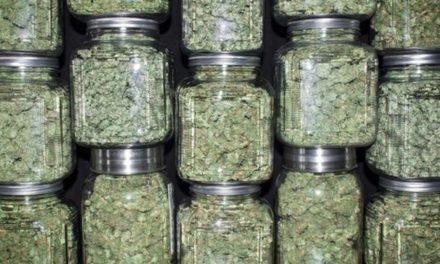 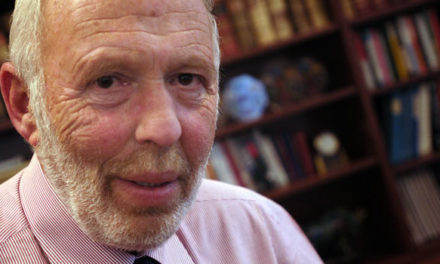 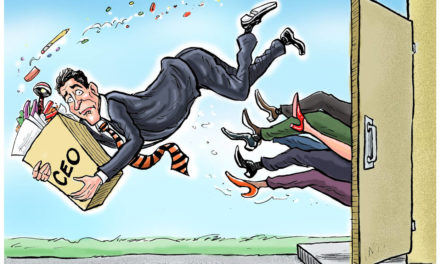