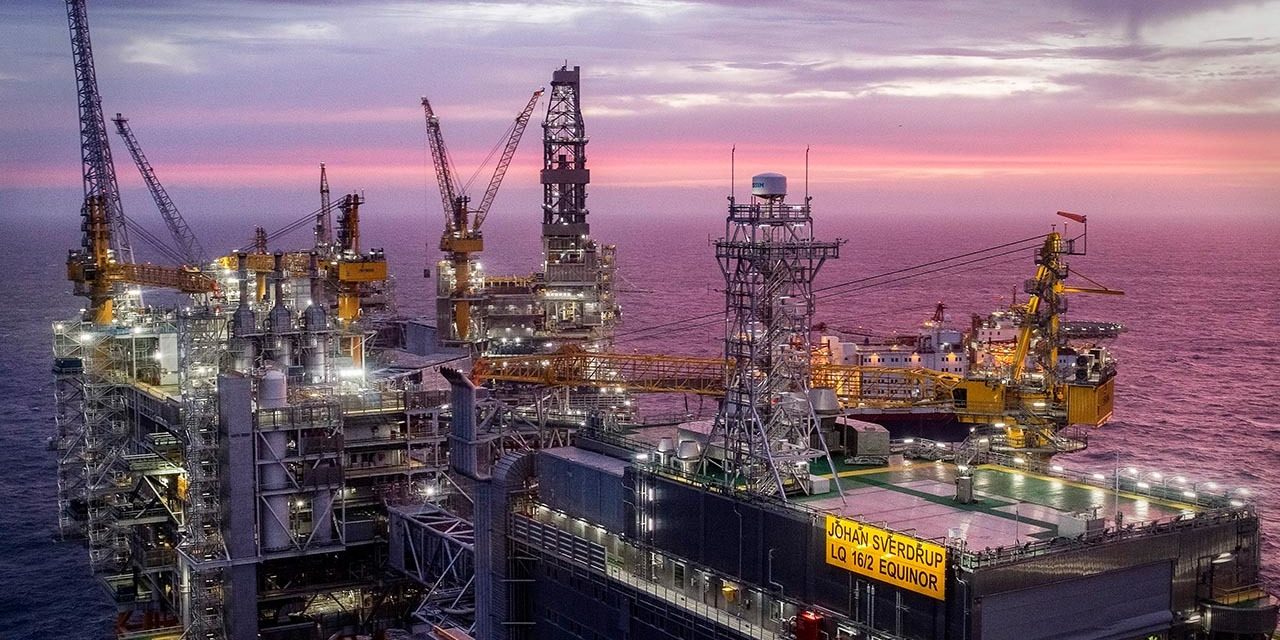 Pierre Andurand, hedge fund manager and founder of Andurand Commodities Fund specializing in the oil market began reversing betting against oil back in February when COVID-19 was believed to be a localized Chinese flu and the WHO had not yet declared the virus as a pandemic.

“I spent a lot of time studying this virus … In China they did a good job containing it” said Pierre Andurand, the manager of Andurand Capital Management. But you would be right to be perplexed as to what Pierre Andurand is studying because as it was revealed a few days ago Chinese Wuhan officials have revised the city’s death toll by 50%. Moreover, the hedge fund manager specializing in oil probably regrets his “China’s good job containing it” comment, bearing in mind the virus has evolved from a localized health issue into a global pandemic causing the Great Lock-Down hysteria and a deflationary depression like none other. 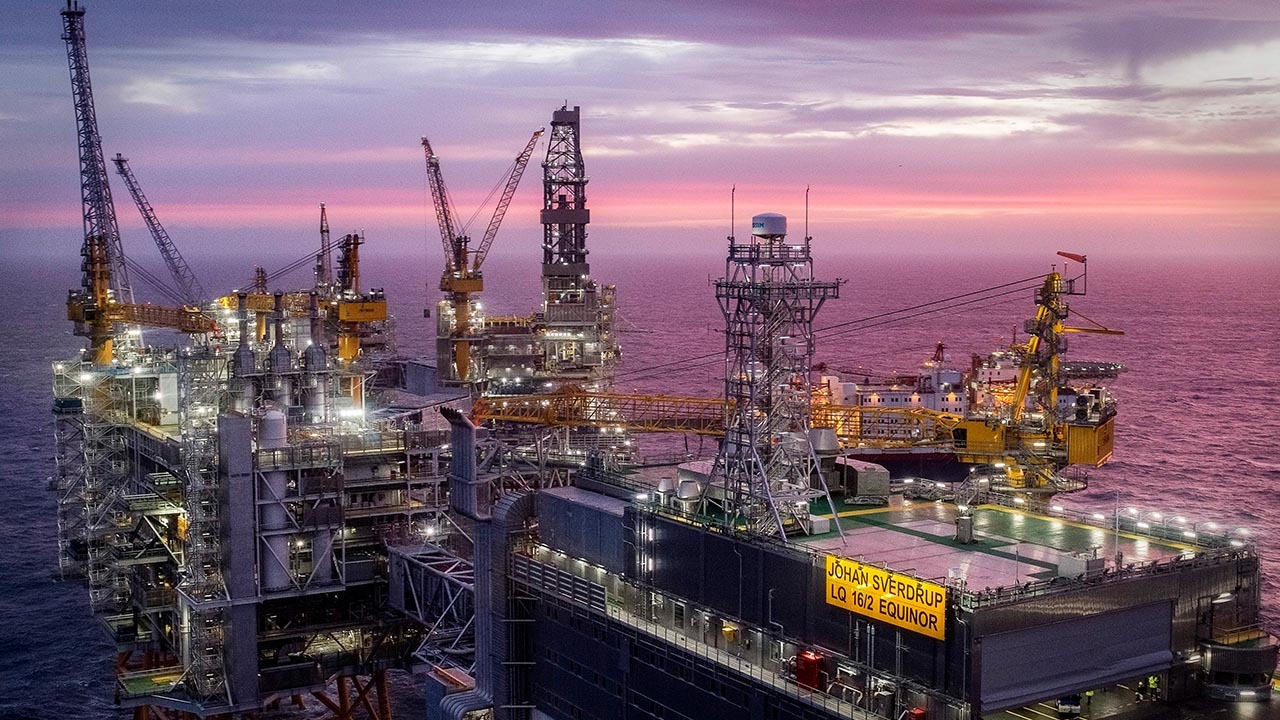 But keeping with the theme, Pierre Andurand believes oil sell-off will continue, which was his view back in March but since then WTI crude oil price has gone to a level where it has never gone before, below zero. At the time of writing crude oil, what was once called black gold, is trading at -7.45 USD a barrel, it is a never-happened-before event and it signals the coming of a severe deflationary depression.

Pierre Andurand believes the oil sell-off will continue, but who is selling oil below zero? In other words, why would a trader/investor lose more money than his/her initial investment and return to negative liquidity? Selling and losing more than your initial investment was only reserved for short-sellers but if you understand the apocalyptic situation the oil market is in, you’ll understand why Pierre Andurand believes oil sell-off will continue.

The oil market was already struggling with excessive supply and lackluster demand post-2008 so the Great lock-down, the enforced shut down of the world’s economy has collapsed demand. Meanwhile, supply has yet to adjust to this reality, a reset into a new world order. What we are seeing is a time lag between supply adjusting to this new demand reality in an unprecedented global economic collapse. Put simply, oil producers swimming in oil that nobody needs were paying their customers to take delivery because the cost of storing the commodity, if you can find any storage space available, is more than the market value of the commodity. 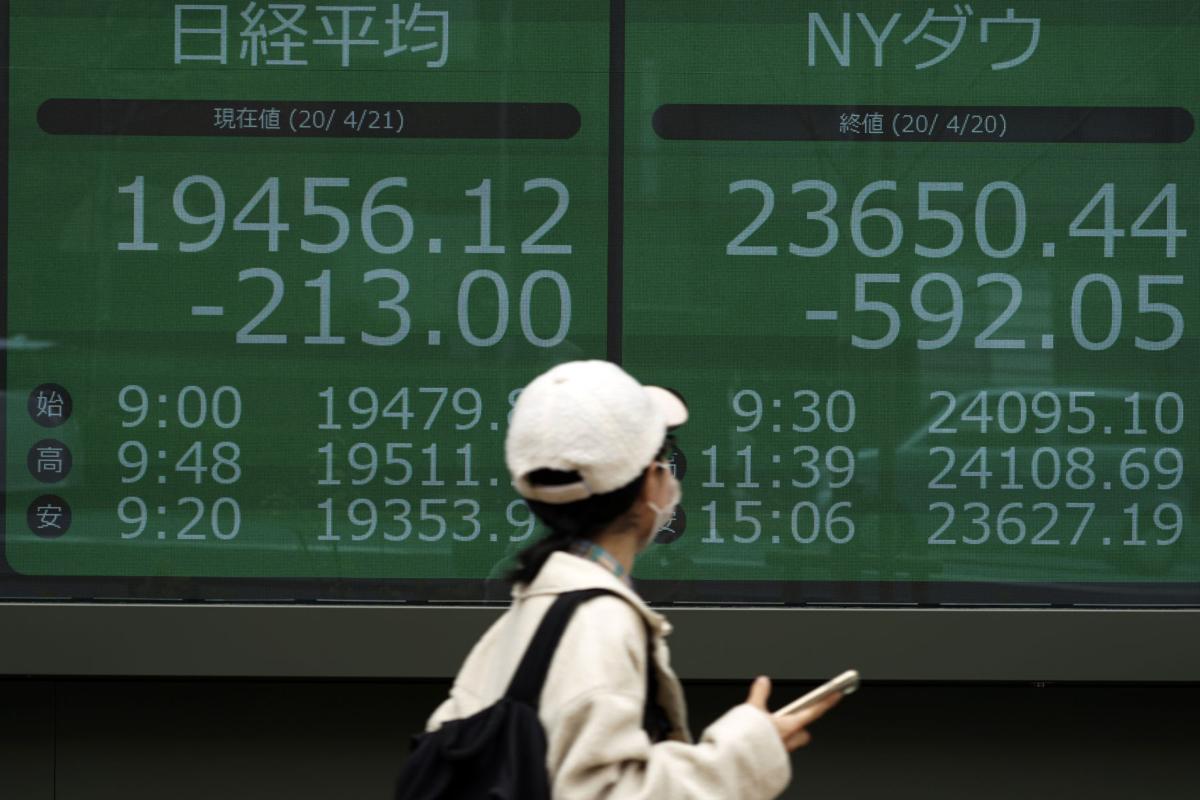 “Pierre Andurand believes the oil sell-off will continue, but who is selling oil below zero?”

Pierre Andurand believes oil sell-off will continue was explained by Goldman’s commodity strategist Damien Courvalin: “Speculators found themselves unable to resell the WTI contract, and have no storage booked to get delivered the crude in Cushing, OK, where the delivery is specified in the contract. This means that all the storage in Cushing is booked, and there is no price they can pay to store it, or they are inexperienced in this game and are caught holding a contract they did not understand the full physical aspect of as the time clock expires”.

So there you have it, folks, the inexperienced, ill-informed being taken to the cleaners again and again by the financial sharks. Investors rarely take delivery in good times, nevertheless, why were oil future contracts being sold if there was no storage space available?

The negative oil price talk, an historic event is just the beginning of the many never-happened-before events that will likely unfold as this financial and economic apocalypse plays out. The deflationary depression, negative oil prices, commodities rout will trigger a chain event of nonperforming loans, emerging market currencies collapse, sovereign defaults that will make 2008 look like a walk in the park. Standby for the never-happened-before moments to come very shortly, bearing in mind policymakers are done.

Indeed, we are watching history in the making with April 20, 2020 being archived as the day when the deliverable WTI future contract plunged 50%, 60%, the drop then accelerated to 70%, 80%, 90%, 99% and the unthinkable happened after WTI contract dropped to $0.00, meaning it was free to get delivery of oil, there were no takers because as already explained above storage space had run out. So the price then fell into negative oblivion, a never seen event.

“We … went short about three weeks ago, mainly because of the impact of the coronavirus on oil demand. We believe this is far from being priced in the market, even today” – Pierre Andurand

Pierre Andurand said his firm had been long crude in the first week of January before going flat because of negative price action, warm weather and lower-than-expected demand, finally moving to a short position.

Pierre Andurand argued back in March that Saudi–Russian tensions, an extreme decline in travel and consumption related to the coronavirus epidemic and a potential global economic slowdown meant the selloff probably had some way to go.

“We … went short about three weeks ago, mainly because of the impact of the coronavirus on oil demand. We believe this is far from being priced in the market, even today” said Pierre Andurand in March.

As we wrote in a piece entitled, “Pierre Andurand clocks big losses” back in February that the hedge fund manager was on the wrong side of the down trend in the energy market which has been particularly acute during the first quarter of 2020 as the black swan event COVID 19 becomes a reality.

Andurand Capital, which last year was managing $1 billion, lost 8% in January but it looks like Pierre Andurand believes the oil sell-off will continue has been bang on the money beyond the hedge fund managers wildest dreams

The oil market is a high stakes poker table where those who play can afford to lose. Let the dust settle before you make your move.