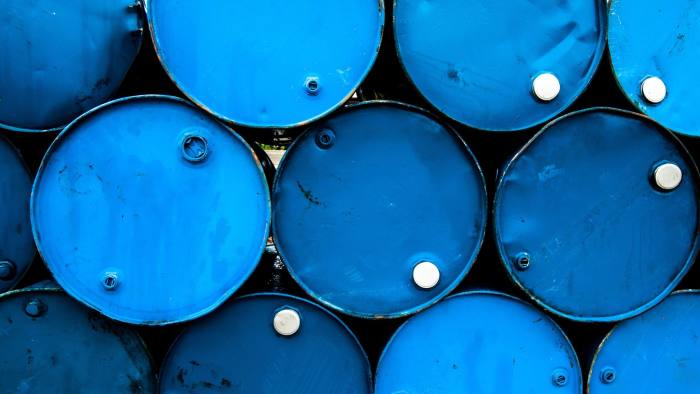 Pierre Andurand clocks big losses as his bullish bets on the energy market falls on the losing side.

The downtrend in the energy market has been particularly acute during the first quarter of 2020 as the black swan event COVID 19 becomes a reality, a global pandemic. The virus has reared its ugly head in Europe, Africa, and North America.

The energy market is on the front line of the impact of COVID 19, which has been described as a “demand shock” event by energy traders.

Tanker traffic jams at sea point to chaos in the Asian oil market.

The sharp decline in demand in China, the world’s largest oil importer is creating tanker traffic jams off the coast.

But Pierre Andurand who manages the world’s largest oil fund, Andurand Commodities Fund, is no stranger to big losses. 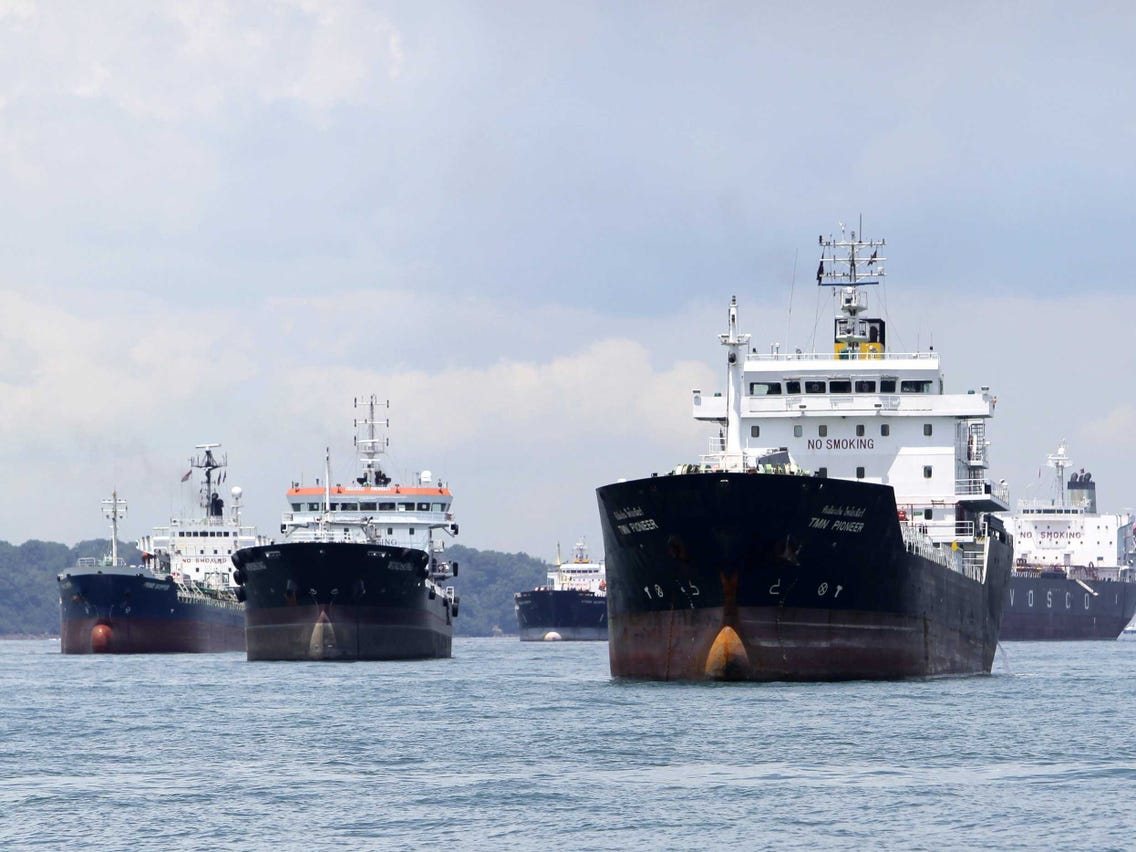 “The sharp decline in demand in China, the world’s largest oil importer is creating tanker traffic jams off the coast”

As we reported in a piece, entitled “Pierre Andurand suffers heavy losses,” dated November 2018, in the wake of massive bullish oil bets the oil trader suffered heavy losses as he incorrectly forecast that crude oil would spiral to 100 USD.

Pierre Andurand’s $1bn Andurand Commodities Fund hemorrhaging 20.9% in that month alone leaving the fund in the red by 12% for the year.

Indeed, two years ago Saudi Arabia, a major Opec country bowed to pressure to increase production following Trump’s address to the United Nations where the US President slammed OPEC for “ripping off the rest of the world. “We are not going to put up with these higher oil prices for much longer,” said US President Trump.

In 2018, Pierre Andurand clocks big losses due to pressure from POTUS Moreover, in 2020 the former billionaire high profile trader’s bullish bets are caught offside again due to the black swan COVID 19 creating a demand shock event.

“Pierre Andurand’s team of Olympic athletes has not translated to alpha, above indices returns.” – The Wealth Training Company

Pierre Andurand’s team of Olympic athletes has not translated to alpha, above indices returns.

Do high testosterone levels make one oblivious to risks?

Pierre Andurand, a kick-boxing devotee and former champion swimmer, has in the past recruited a string of Olympic gold medalists to his team of analysts and traders who work in offices overlooking the luxury department store Harrods in Knightsbridge, London.

For example, in January most oil traders were betting that the price of high-sulfur fuel oil would fall, due to the implementation of new rules on shipping emissions at the start of the year, known as IMO 2020.

Changing emissions regulations have the effect of shifting the demand curve to the left, which, in theory, given all things equal, lowers the equilibrium price for high-sulfur fuel.

But the oil market is a machine with many moving parts.

What happens if high-sulfur fuel supplies get wind of the new shipping emissions regulations and cuts supplies in time to prevent a glut and a price collapse?

That is precisely what happened. Moreover, the price of lower-sulfur fuel, a substitute which complies with the IMO 2020, did not rise either because refiners were able to adept at blending lower-sulfur fuel mixes to boost supplies.

“buy when there is blood on the streets” – Rothschild

In a few words, supply time lags were miscalculated in the bet. The price of diesel didn’t rise and the price of high-sulfur fuel oil didn’t fall due to demand changes from the new emissions regulations because suppliers were able to adjust output.

Moreover, some ship owners were able to keep using high-sulfur fuel oil without falling foul of the emissions regulations because they had installed sulfur-stripping scrubbers on their vessels.

In fact, prices for high-sulfur fuel rose as ship owners of older vessels were reluctant to use the new fuel blends which they feared would cause engine damage.

But as oil traders know, trading oil has many wildcards.

The US assassination of Iranian commander Qassem Soleimani in the first week of January 2020 sent oil spiraling towards $70 a barrel. Then it fell back to near $55 by the end of the month as the COVID 19 outbreak cut demand in China, the world’s largest oil consumer.

So here is a wild call. Could the big oil suppliers be playing a survival of the fittest game? Keep an eye out for OPEC bickering over supply cuts. If there are no cuts, in the pipeline then you know where this is going. Then “buy when there is blood on the streets” Rothschild. 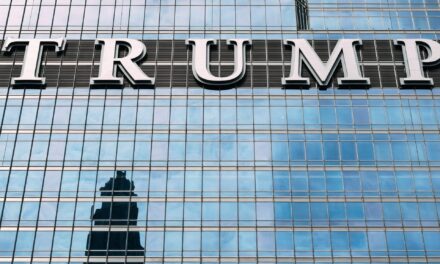 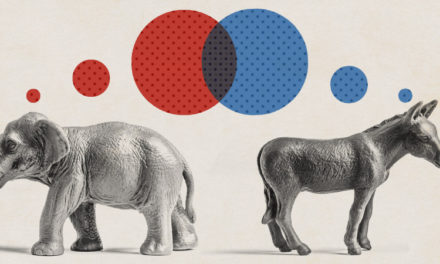 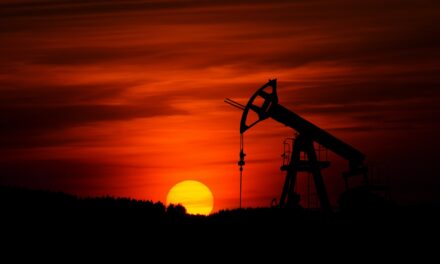 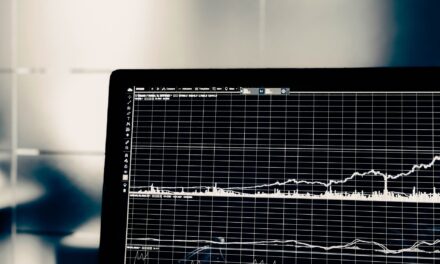