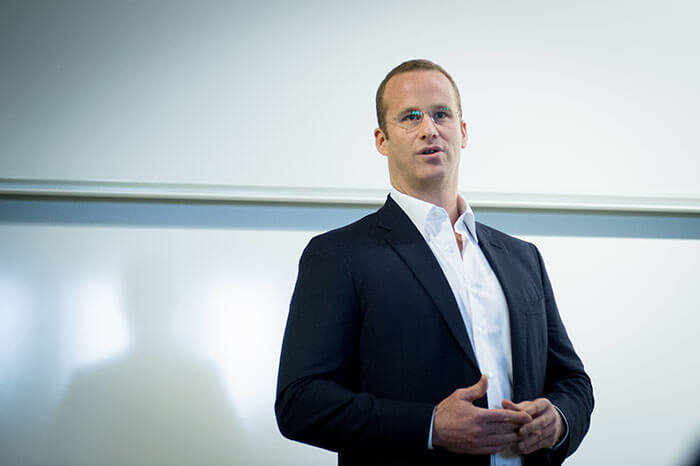 Pierre Andurand launches a new fund. Pierre Andurand is a contrarian oil investor, his investing career has had ebbs and flows. One of Pierre Andurand’s success story was the closure of his BlueGold fund in 2012 with a handsome 99% return on capital. 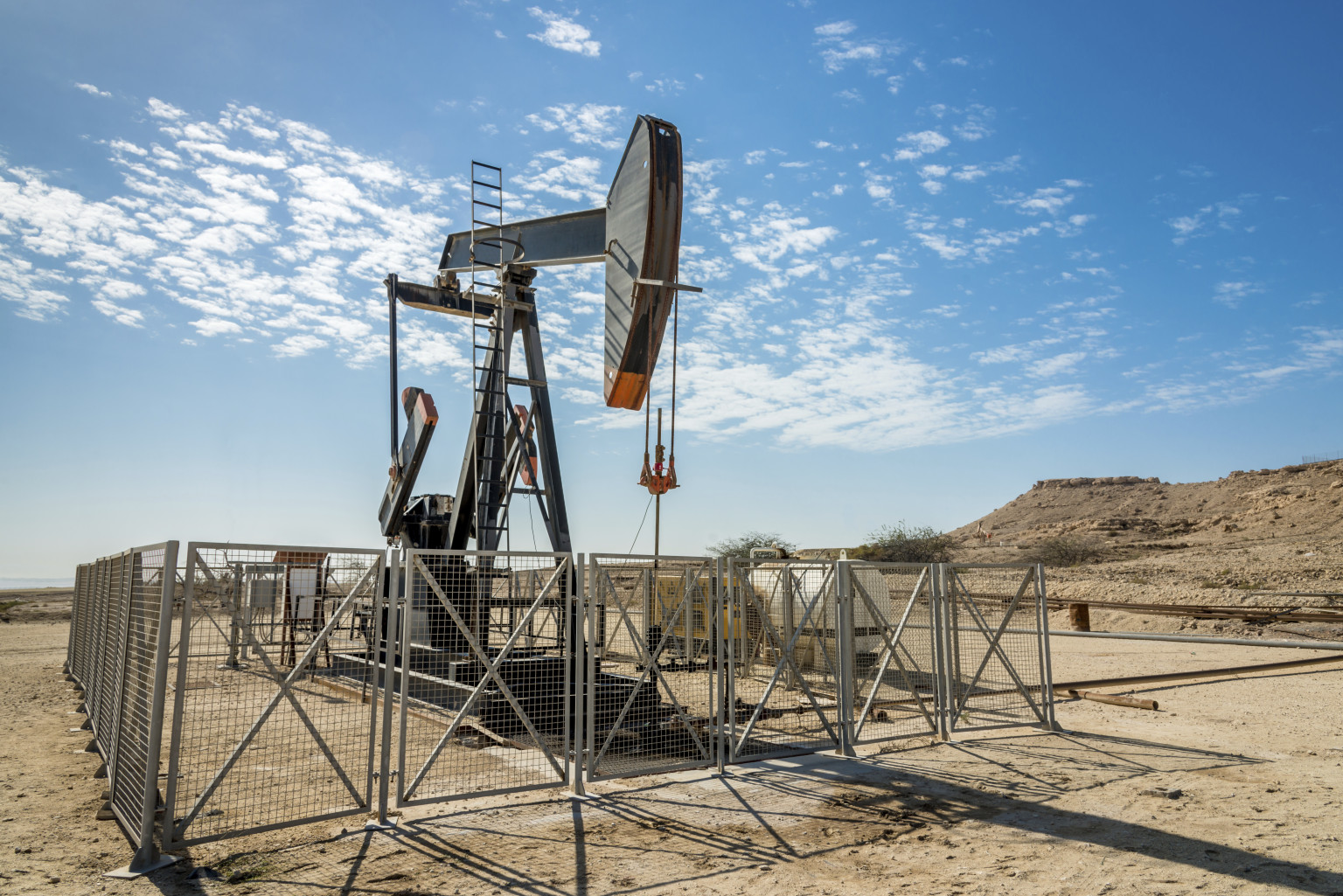 Pierre Andurand’s new fund will take on more risk with the aim of profiting from some of the crude’s price recovery.

The commodities hedge fund manager, Pierre Andurand will also be closing his firm’s New York office after a tough trading year in 2018. Pierre Andurand fund will focus its operations in London and Malta offices, according to people familiar with the matter.

The New York office, which opened in late 2017 only has a few staff members.

Pierre Andurand the oil bull trader has had a few tough years shedding profits and staff. 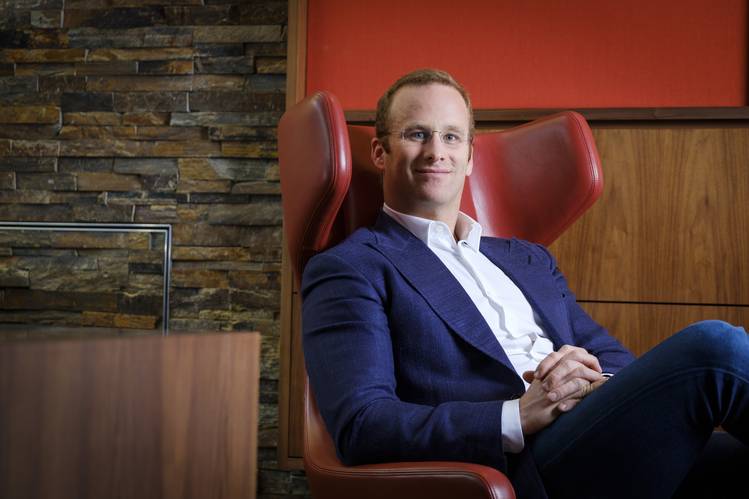 In 2018 Pierre Andurand lost 20% of the fund’s capital. Moreover, Andurand Capital LP has seen a sharp drop in its assets under management of “approximately $800 million” last month (March), according to a March presentation seen by Bloomberg, down from more than $1 billion in the third quarter of last year. Andurand Capital global headcount is now just 24 people, with six operating its investment team in offices in London and Malta, according to the presentation.

But is this 2020 regulatory change priced in the market?

“No” said Pierre Andurand, in the presentation, arguing that forward prices for diesel cracks were too low “given the upcoming diesel demand spike in 2020.”

Fortunes could change for Pierre Andurand, bearing in mind that even a broken clock gets the chance to be right at least twice a day. 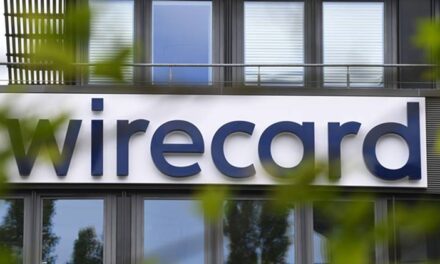