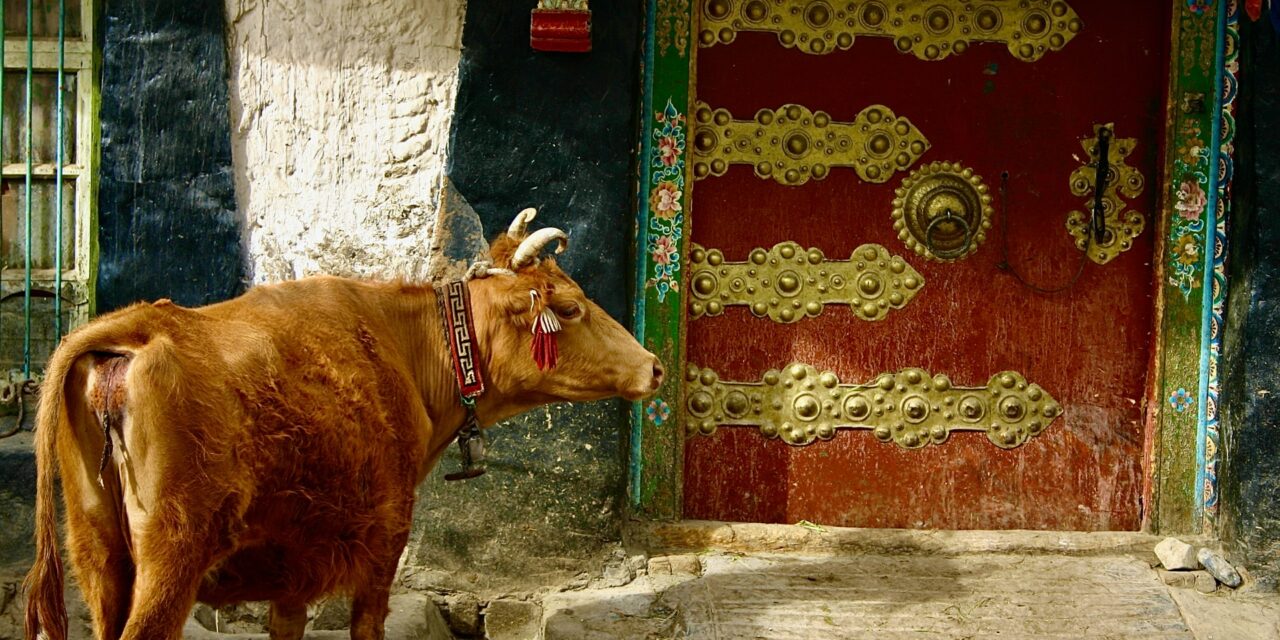 Ray Dalio is advising investors not to get spooked by Beijing’s regulatory crackdown. 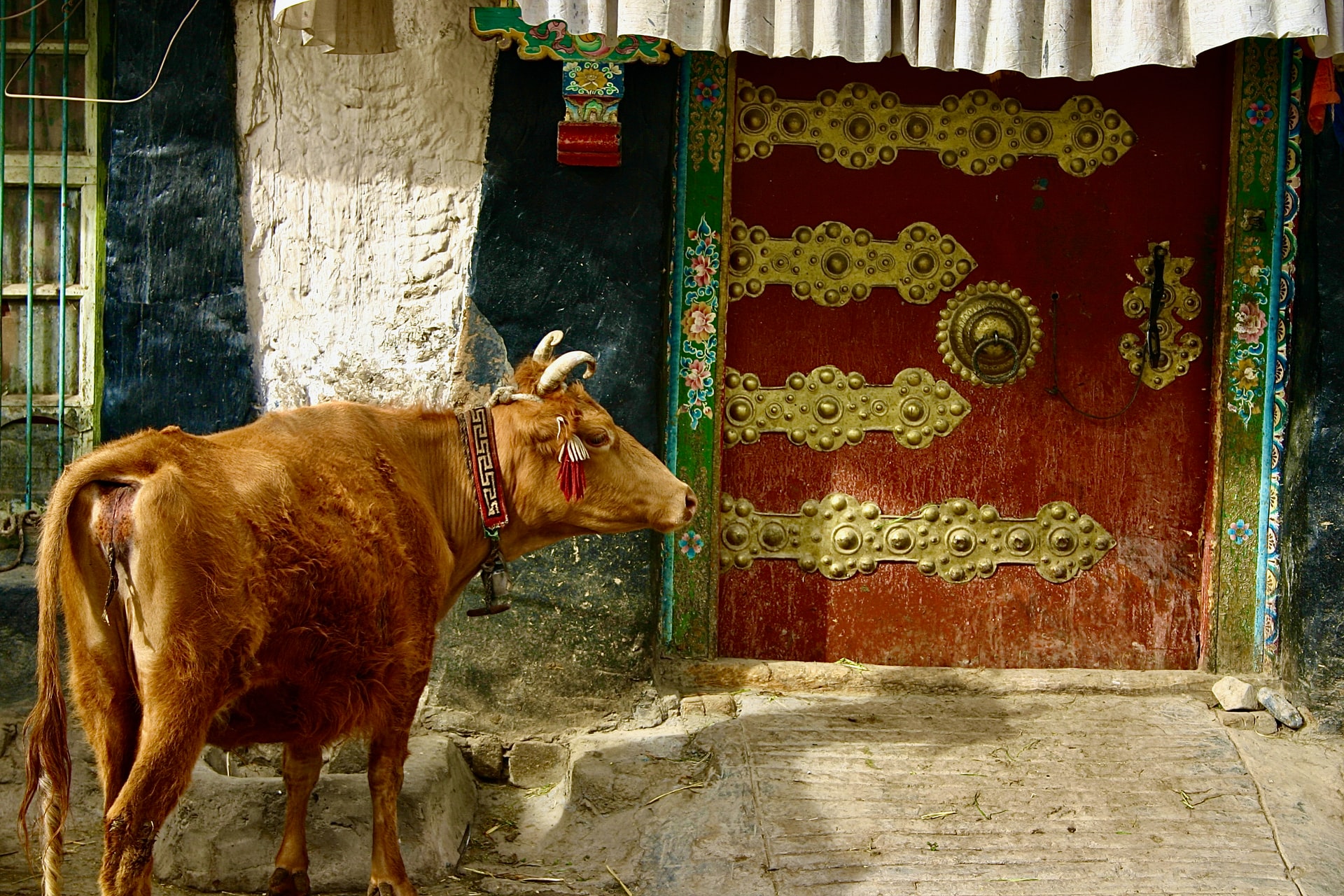 Ray Dalio has been visiting China since 1984.

Ray Dalio explained in a previous interview how he saw a different China when he was first invited to visit the country by CITIC, a window company that was authorized to deal with the outside world.

Here are some interesting snippets we reported the hedge fund manager saying in a piece Ray Dalio Seeks Alpha in China.

“They are running fast to be number one in those industries” he said.

“China will have the largest economy in the world, the most trade in the world, and the largest market capitalization” said Ray Dalio. China’s global economic domination could primarily be due to China’s massive leap in the fourth industrial revolution technologies. 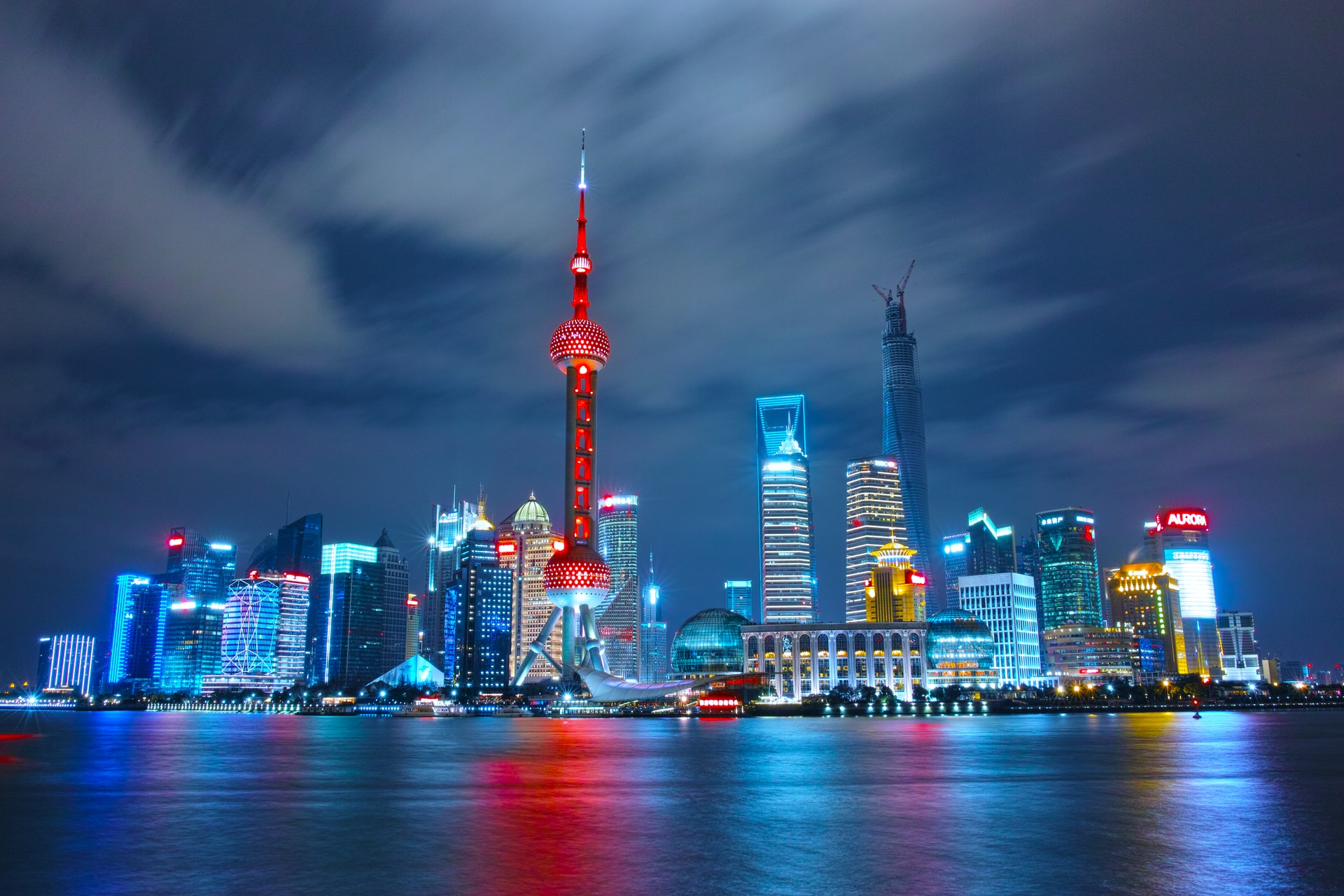 So, for contrarian investors, Chinese stocks look interesting, bearing in mind shares of Chinese companies listed in the US have seen their biggest two-day fall since the 2008 financial crisis in July. China Index, The Nasdaq Golden Dragon follows the 98 biggest US-listed Chinese stocks, and has fallen by 35.9 % in the last six months.

So, could the Nasdaq Golden Dragon (HXC) be worth riding and represent the next best play for hot money as Hedge fund billionaire Ray Dalio remains a China bull?

Beijing’s series of recent crackdowns on technology and education industries include massive overhaul of China’s $120bn private tutoring sector, under which all institutions offering tuition on school curricula will be registered as non-profit organizations.

“China is a state capitalist system, which means that the state runs capitalism to serve the interests of most people” – Ray Dalio

The new rules also said: “Curriculum subject-tutoring institutions are not allowed to go public for financing; listed companies should not invest in the institutions, and foreign capital is barred from such institutions”.

Chinese authorities are also cracking down on a wide range of online services from food delivery apps to music streaming platforms.

The SAMR called for delivery workers to be paid at least the minimum wage, have their workload eased, and be given better training.

Tencent fell by another 9% on Tuesday in Hong Kong after China ordered the technology giant to end exclusive music licensing deals with major record labels around the world.

Regulators said the move was aimed at tackling the company’s dominance of online music streaming in the country.

“China is a state capitalist system, which means that the state runs capitalism to serve the interests of most people and that policymakers won’t let the sensitivities of those in the capital markets, and rich capitalists stand in the way of doing what they believe is best for most people of the country” wrote Ray Dalio the founder and co-chief of hedge fund Bridgewater Associates in a LinkedIn post on Friday.

“In the case of the educational tutoring companies, they want to reduce the educational inequality and the financial burden on those who are desperate to have their children have these services but can’t afford them by making them broadly available. They believe that these things are better for the country even if the shareholders don’t like it” he wrote.

Concerning Chinese government intervention in markets, Dalio noted the following. “Whatever China is doing to stabilize markets they pale into insignificance concerning US Fiscal and monetary policy” he wrote.

So Ray Dalio remains a China bull because he believes that policymakers are pursuing their goal of state capitalism, which is open to entrepreneurship and foreign investors.

“Through it, all Chinese policymakers successfully managed the fallout and pursued their goals; i.e., the direction of their actions never changed. It has been in support of the fast and steady development of capital markets, entrepreneurship, and openness to investment to foreign investors. So we encourage you to look at the trends and not misunderstand and over-focus on the wiggles” wrote Ray Dalio.

“Policymakers won’t let the sensitivities of those in the capital markets and rich capitalists stand in the way of doing what they believe is best for the most people of the country. Rather, those in the capital markets and capitalists have to understand their subordinate places in the system or they will suffer the consequences of their mistakes. For example, they need to not mistake their having riches for having power for determining how things will go” he wrote.

In other words, western capitalism is a type of plutocracy, government by the wealthy for the wealthy.

Ray Dalio remains a China bull, perhaps because he believes the Chinese system of state capitalism has longevity

But he acknowledged that Chinese policymakers do not communicate the reasoning behind their moves more openly.

These misunderstandings in the West can also prompt shifts in geopolitical stance, as is visible in the US freezing IPO listings by Chinese companies, according to the hedge fund manager. 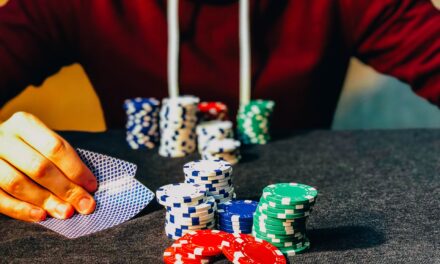 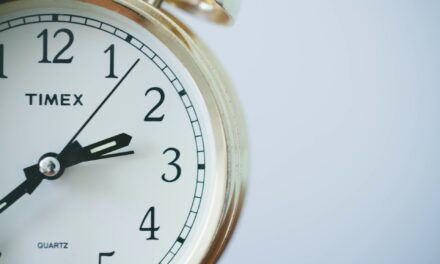 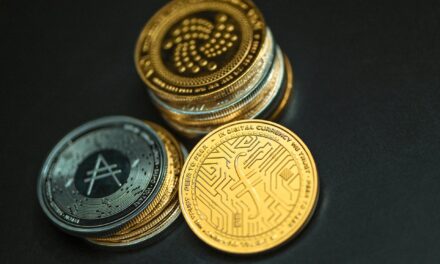