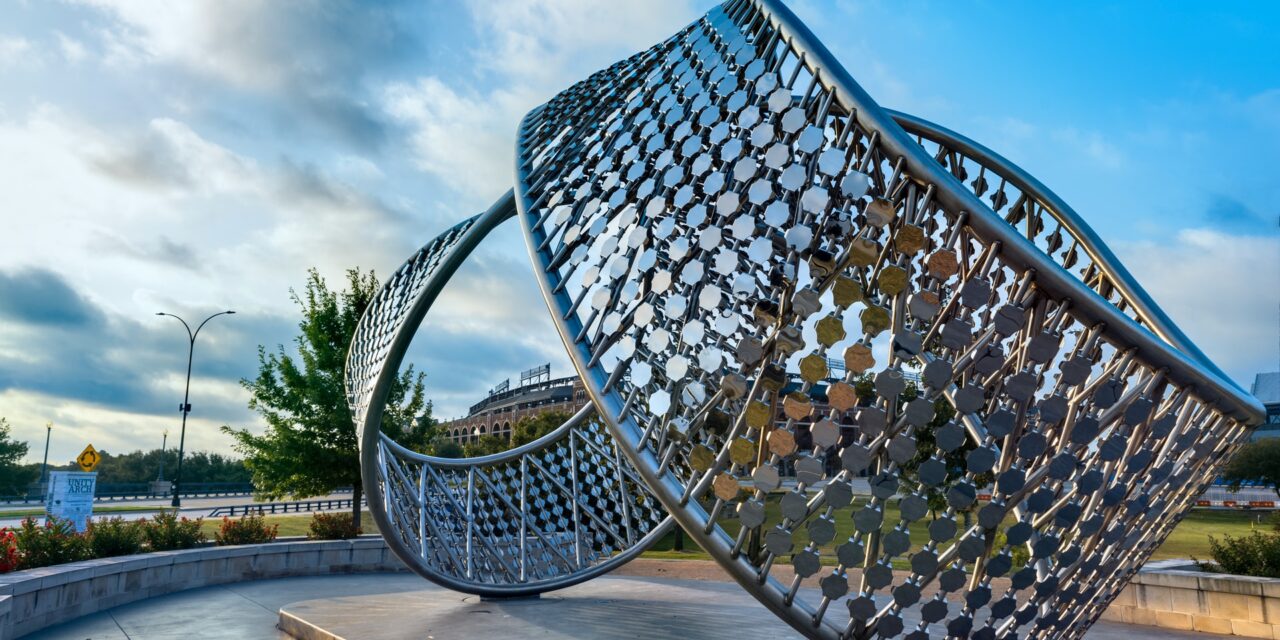 Ray Dalio sheds light on mega cycles and their impact on the world’s reserve currency and asset prices.

Ray Dalio views the world from a non-linear cyclical perspective, and he ventures into history to forecast the future.

He recalled President Richard Nixon announcing on August 15, 1971, the severing of links between the dollar and gold as part of an economic plan when he was working on the floor of the New York stock exchange as a Clark.

At the time, Ray Dalio thought there would be a stock market crash due to the monetary crisis. He later realized he could not have been so wrong as stocks rallied.

The same thing happened in 1933 with  Roosevelt. 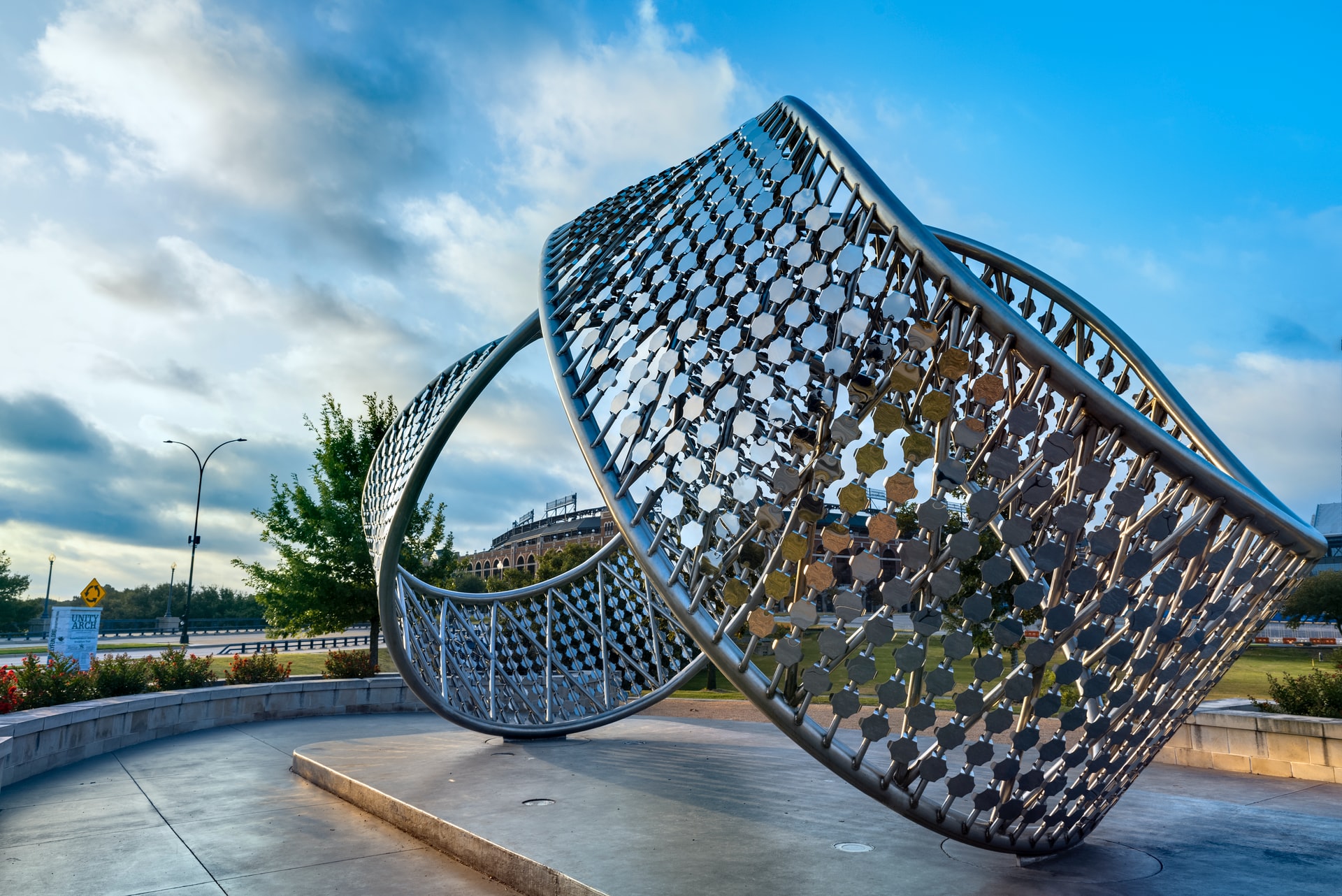 “Ray Dalio views the world from a non-linear cyclical perspective”

“If we see the world cyclically, we have to look back to the past to understand the future,” he said.

Ray Dalio advocates studying history, learning the lesson, writing them down, and modeling them.

“There is a template of what is happening, and there is a story,” he said.

Ray Dalio noted the American world order, post-WW2 America, had 80% of the world’s money, and gold was money, it had half the world’s economy, and it had a dominant military. “For this reason, NY is where the UN is, and Washington is where the IMF and world bank are.

They put it there because the dollar was the world currency,” he said.

He noted that the unipolar world following the end of the cold war was a period of relative prosperity and peace because nobody was prepared to fight the world power.

Ray Dalio believes the world order cycle from unipolar to bipolar back to unipolar, takes a hundred years, or a lifetime.

“post-WW2 America, had 80% of the world’s money, and gold was money, it had half the world’s economy, and it had a dominant military”

So those who remember the horrors of war are dead.

Ray Dalio then defines the characteristics of a unipolar world where the hegemonic power dominates international trade and foreign policy and has the reserve currency.

“A unipolar world leads the country with reserve currency to have exorbitant privileges because the rest of the world stores wealth in that currency, which leads to lower interest rates and excessive borrowing,” he said.

“It is entirely possible that in the upcoming election, neither side will accept losing, so you have a conflict” – Ray Dalio

Ray Dalio sheds light on mega cycles, where a recurring theme of internal and external conflict from a rising power arises

Ray Dalio notes that reserve currency status leads to a widening wealth gap as those with access to cheap credit bet on the rising prosperity.

Ray Dalio cites the opportunity gap as the wealthy can give their offspring better education and move into higher social circles, the old school tie network. So, there are internal conflicts over wealth gaps and rising debt levels.

There are also external conflicts as rising power closes the productivity gap.

Late in the cycle, hegemonic power prints more money, which produces inflation, and you lose buying power. Internally, wealth and opportunity gaps create polarized politics, which in extreme cases leads to civil war. “A populist is a person who will fight for their side and they do not compromise. So, January 6 is right out of the populist playbook,” he said.

“It is entirely possible that in the upcoming election, neither side will accept losing, so you have a conflict,” he added.

So you have conflict internally and externally as a rising power challenges existing power.

That produces resolution, which happens through wars because there is no world court with a jury that makes a decision.

“So you have the next war, and the cycle repeats itself,” he said.

“So when you spend more money than you earn, you have to print more money, which devalues money” – Ray Dalio

Ray Dalio sheds light on mega cycles, “big cycles make me understand what is likely to come next as an investor,” he said.

Currently, the US is imposing sanctions, a type of economic warfare, which has implications for the dollar.

Others are trying to get out of the dollar, sensing they will get sanctioned. Indians don’t want to hold dollars, according to Ray Dalio.

“The past is a guide to what is happening now,” he said.

As we are approaching a global power struggle amongst the great powers, there is an increased possibility of war.

There are five types of wars, a trade war, technology war, geopolitical war, capital war, and military war, according to Ray Dalio.

As a result, globalization diminishes, and nationalization increases.

“The only thing that matters for stocks is capital flows,” he said.

“So when you spend more money than you earn, you have to print more money, which devalues money,” he said. He believes this period is similar to the deflationary period of the early 70s when the stock market goes up, but cash is trash.

“People begin to learn that bonds they are holding have negative returns, and it starts to change the value of money, ” he said.

The environment we are in is beginning to look like that of the 70s.

“If the debt is paid with hard money, you have depression. Eventually, in history that was abandoned, that is what 1971 and 1933 were printing money,” he said.

He thinks different types of money will compete with each other. For some people, it may be gold, crypto, or the digital RMB competing with the US dollars, he said.

“Think of how much money is stored in debt instruments, how poor the returns are. That kind of shift is going to be important,” he said. 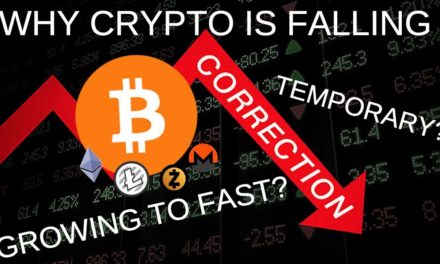 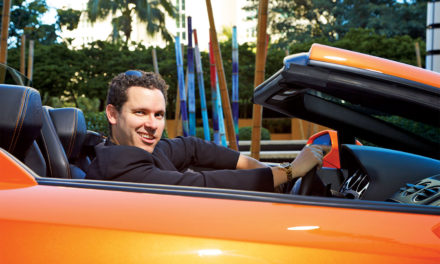 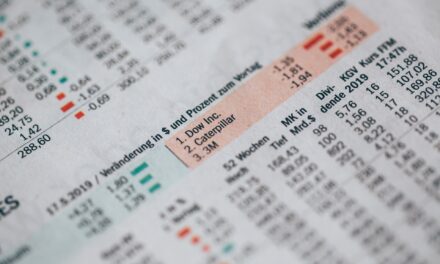 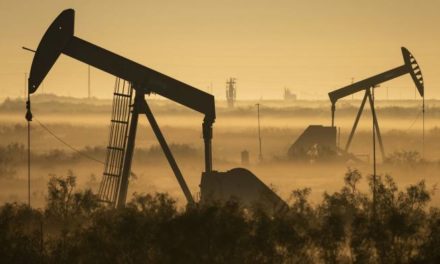