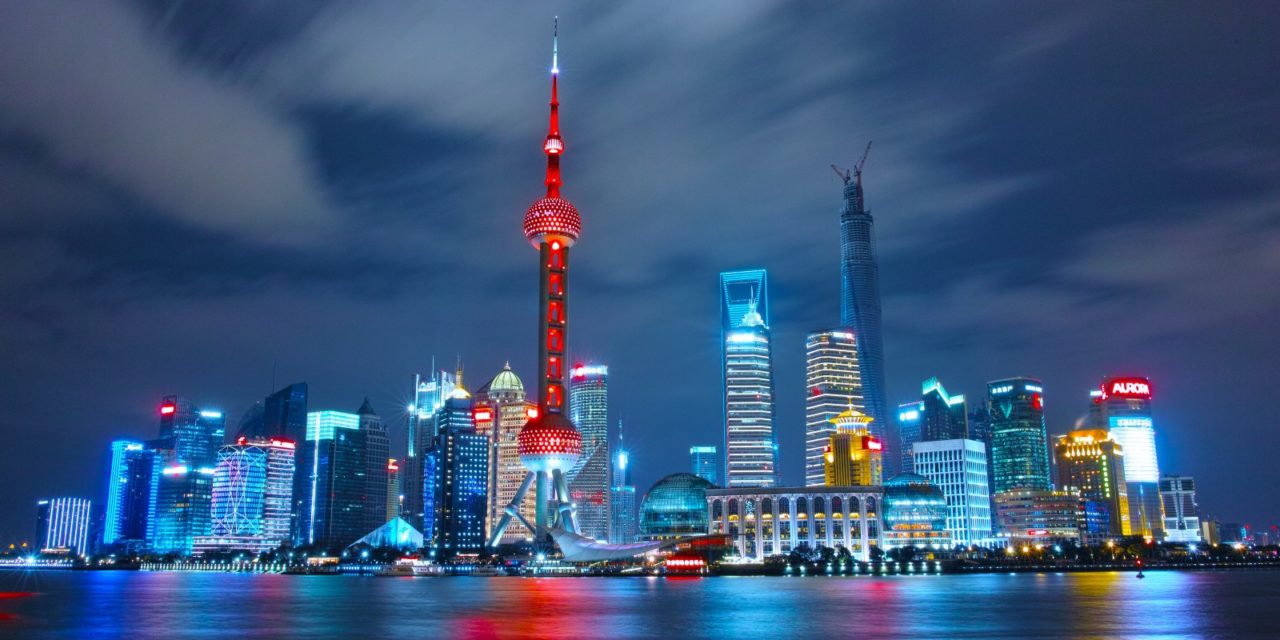 Ray Dalio’s emerging market vista was explained through the optics of the big debt cycle in his latest Bloomberg interview. 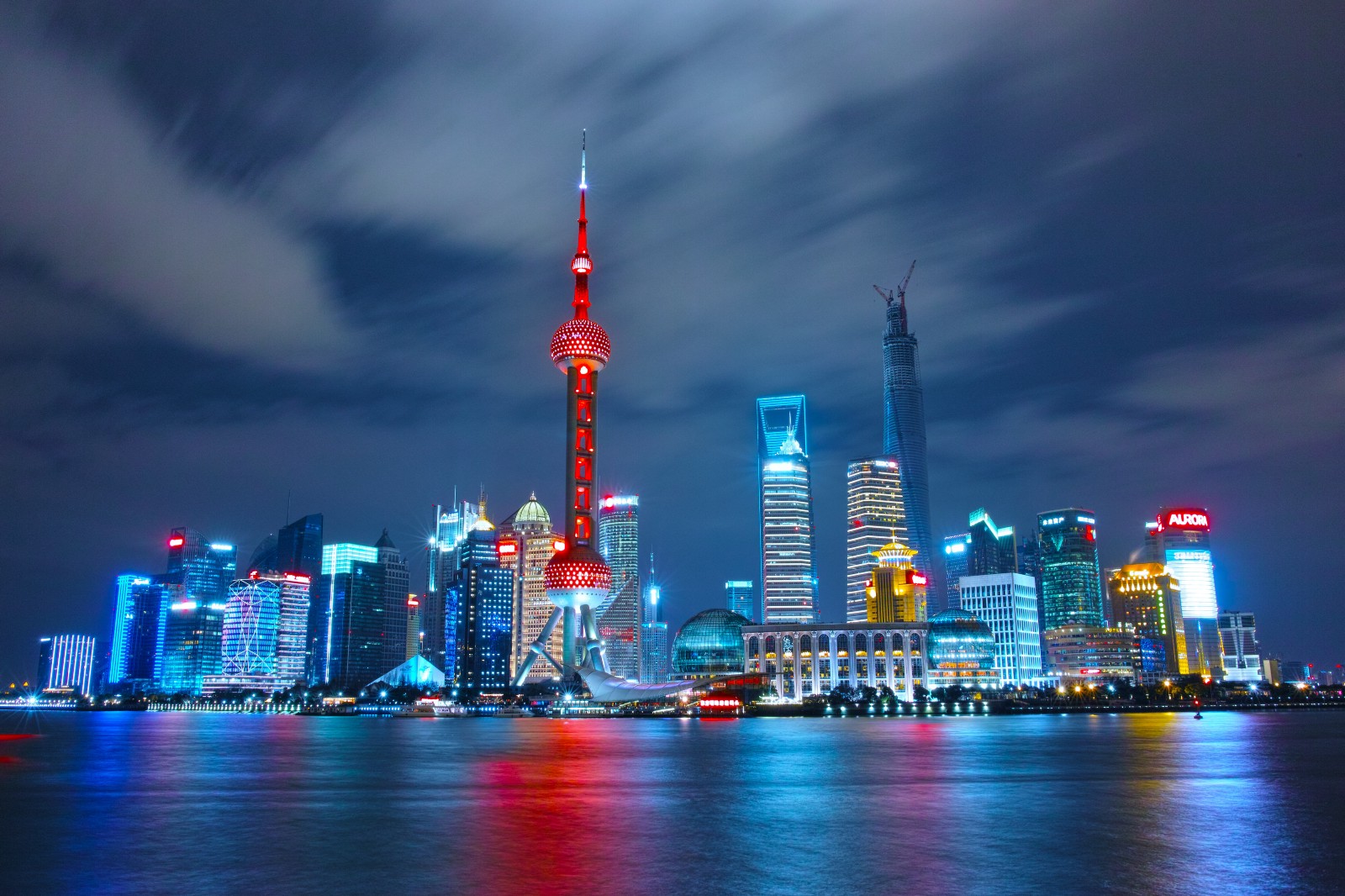 A sovereign debt default looks likely in Argentina as the country impose currency controls to halt the plunging exchange value of the Argentine Peso.

Ray Dalio highlighted the dollar-denominated debts problem for EMs, particularly when the US dollar appreciates.

“When it is a dollar-denominated debt then they have a problem trying to service the dollar-denominated debt when the dollar goes up and the money they are earning is in a local currency” said Ray Dalio. Emerging countries then try to alleviate the lack of liquidity by printing more of their local currencies, which debases the local currency even further. So they print more as they become trapped in a downward spiral to the bottom. “They don’t have enough cash and then they get into a spiral and as a result of that they print more money, and as they do so their currency depreciates,” said Ray Dalio. 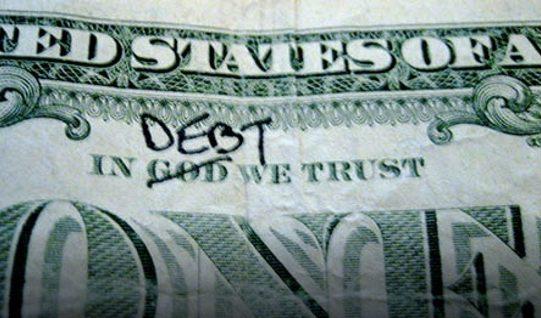 Ray Dalio’s emerging market vista explains the peso crisis in 94, the Russian debt default in 98 and the Argentine collapse of 2001.

So applying Ray Dalio’s emerging market vista have these countries hit the bottom, which is typically a good time to invest?

“They are two thirds on the way to hitting bottom” he said.

Investors should look for tightening of monetary policy and restructuring of their balance sheets.

“Those holding EM currencies will receive an interest rate differential that will compensate for the depreciation and the value of the currency and so the central bank at some point sometime through IMF support or sometimes through that tightening of monetary policy has to create an interest rate that will offset both inflation rate and the depreciation of the currency” Ray Dalio added, “knowing how that mechanically happens is the means by which you can identify the bottoms in those currencies.”

Ray Dalio also believes that the next crisis will be a dollar crisis because The treasury will have to monetize more of the deficit and that will cause a depreciation of the dollar.

You could easily have 30% depreciation in the dollar. 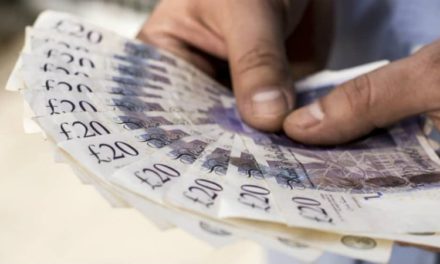 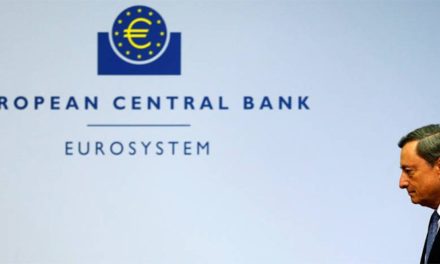 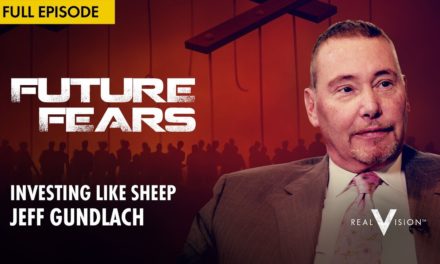