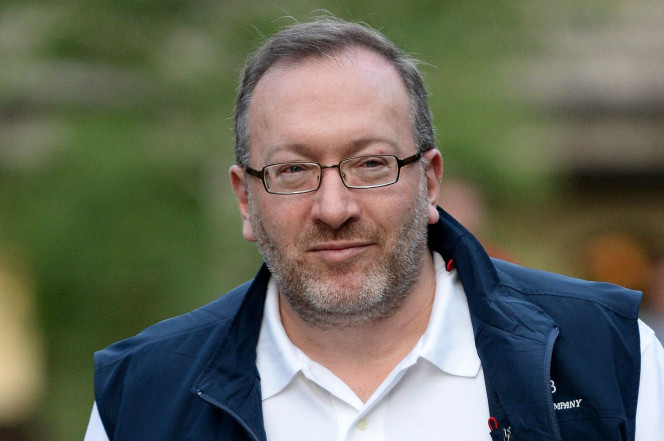 Seth Klarman is listed as the 15th highest earning hedge fund manager in the world (2015).

In 2008, he was inducted into Institutional Investors Alpha’s Hedge Fund Manager Hall of Fame.

Klarman is currently the chief executive and portfolio manager of the Baupost Group, a Boston-based private investment partnership he founded in 1982. His fund has $31 billion in assets under management and since its inception in 2008, he has realized a 20 percent compound return-on-investment.

He grew up in what has been described as “a traditional Jewish family”. At age six he moved to the Mt. Washington area of Baltimore, Maryland near the Pimlico Race Track.

His parents divorced shortly after their move to Baltimore.

At the age of four years old when most boys are playing with toy racing cars, bulldozer, fire-engine toy trucks, and action dolls the young Klarman redecorated his room to match a retail store putting price tags on all of his belongings. This would be a peek into Klarman destiny and a clue into his investment style. Klarman would develop into one of the world’s top value investors.

He purchased his first stock at age 10, one share of Johnson & Johnson (the stock split three-for-one and over time tripled his initial investment). His reasoning for buying a share of Johnson & Johnson was that he has used a lot of band-aids (a product of the company) during his earlier years. At age 12 he was regularly calling his broker to get stock quotes (this was before the age of online brokers).

Seth Klarman graduated from Cornell University in 1979, New York with a major in economics and a minor in history. He worked for Mutual Shares fund for 18 months and then decided to further his education by attending Harvard Business School. One of his classmates was Jamie Dimon.

After graduating from business school in 1982, he founded the Baupost Group with Harvard Professor William Poorvu and partners Howard Stevenson, Jordan Baruch, and Isaac Auerbach. The fund was started with US$27 million in start up capital.

So Klarman decided to open his fund to new investors subsequently raising $4 billion in capital mainly from large foundations and Ivy League endowments.

Seth Klarman reckoned there was a genuine market opportunity for value investors in the coming months and after the collapse of AIG and Lehman Brothers, in other words, he invested heavily in the equity markets, sometimes investing $100 million into stocks a day.

But perhaps his successful formula had less to do with value investing and more with being on the right side (either through sheer luck or foresight) of the central bank’s largest monetary easing experiment in the history of finance.

Seth Klarman purchased his first stock at age 10, one share of Johnson & Johnson (the stock split three-for-one and over time tripled his initial investment). His reason for buying… he has used a lot of band-aids!

Today, Seth Klarman’s Baupost Group, a Boston-based private investment partnership he founded in 1982 has $31 billion in assets under management

He looks for companies that are trading at a discount (that is his margin of safety). Klarman and his fund usually go “bargain hunting,” when companies are distressed, or face low growth or declining years. In other words, Klarman exploits under-valued markets whether they are in equities, junk bonds, bankruptcies, foreign bonds or real estate. He often holds a significant amount of cash in his investment portfolios, sometimes in excess of 50% of the total.

Seth Klarman’s interview with a business publication could provide some insight.
He was quizzed about what drives his fund’s overall investment strategy and how value investing fits into the hedge fund market he replied:

“Firstly, Value investing is intellectually elegant. You’re basically buying bargains. It also appeals because all the studies demonstrate that it works. People who chase growth, who chase high fliers, inevitably lose because they paid a premium price. They lose to the people who have more patience and more discipline. Third, it’s easy to talk in the abstract, but in real life, you see situations that are just plain mispriced, where an ignored, neglected, or abhorred company may be just as attractive as others in the same industry. In time, the discount will be corrected, and you will have the wind at your back as a holder of the stock.”

“Investing is a balance of arrogance and humility” and “I don’t have a Bloomberg on my desk I don’t care about daily price gyrations,” said Seth Klarman.

Investing is a balance of arrogance and humility – Seth Klarman 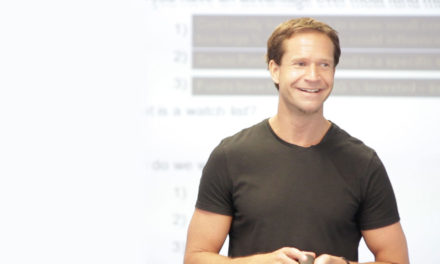 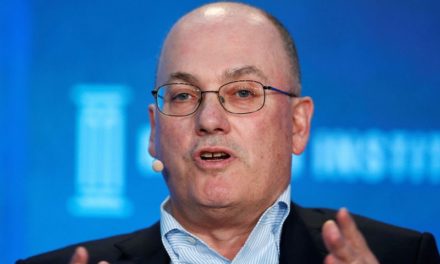