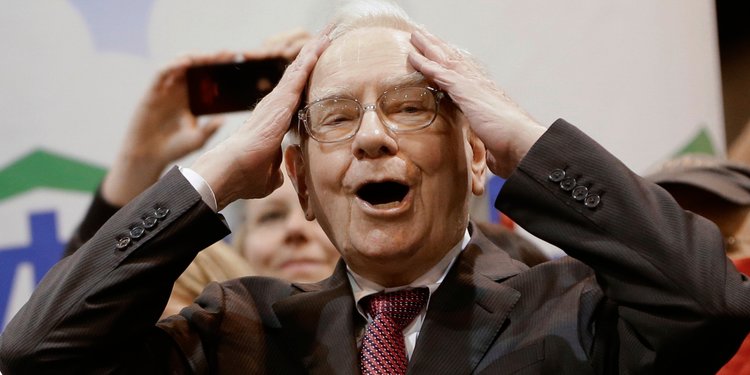 Is the great Oracle of Omaha Warren Buffett past his prime?

If the saying, “in the short run the market is a voting machine” is anything to go by then Berkshire’s stock price chart, which shows the company’s stock price lagging the S&P Index, could be interpreted as Warren Buffett past his prime vote getting the investors’ show of hands.

Sure, “In the long run the market is a weighing machine”, but in the long run, everyone’s survival rate also drops to zero, in other words, investors are impatient for profits.

“Is the great Oracle of Omaha Warren Buffett past his prime?”

Warren Buffett Berkshire’s $25.4 billion loss in 2018 was a bitter pill to swallow for investors and it adds weight to the Warren Buffett past his prime view.

Warren Buffett Berkshire’s had an annus horribilus in 2018.

But Warren Buffett Berkshire’s in the last few years has clocked a string of losses, moreover, the chatter that Warren Buffett past his prime view continues to gain momentum, particularly amongst his irate investors nursing those recent losses.

Warren Buffett past his prime was a view echoed by with longtime Berkshire shareholder, Bill Smead with millions at stake who now thinks the billioneer investor has lost some of his mojo

“Berkshire(BRKA) needs an activist” he said, pointing to the slowing pace of the firm’s buybacks. “We don’t own the stock for capital preservation. We own the stock to create wealth”. 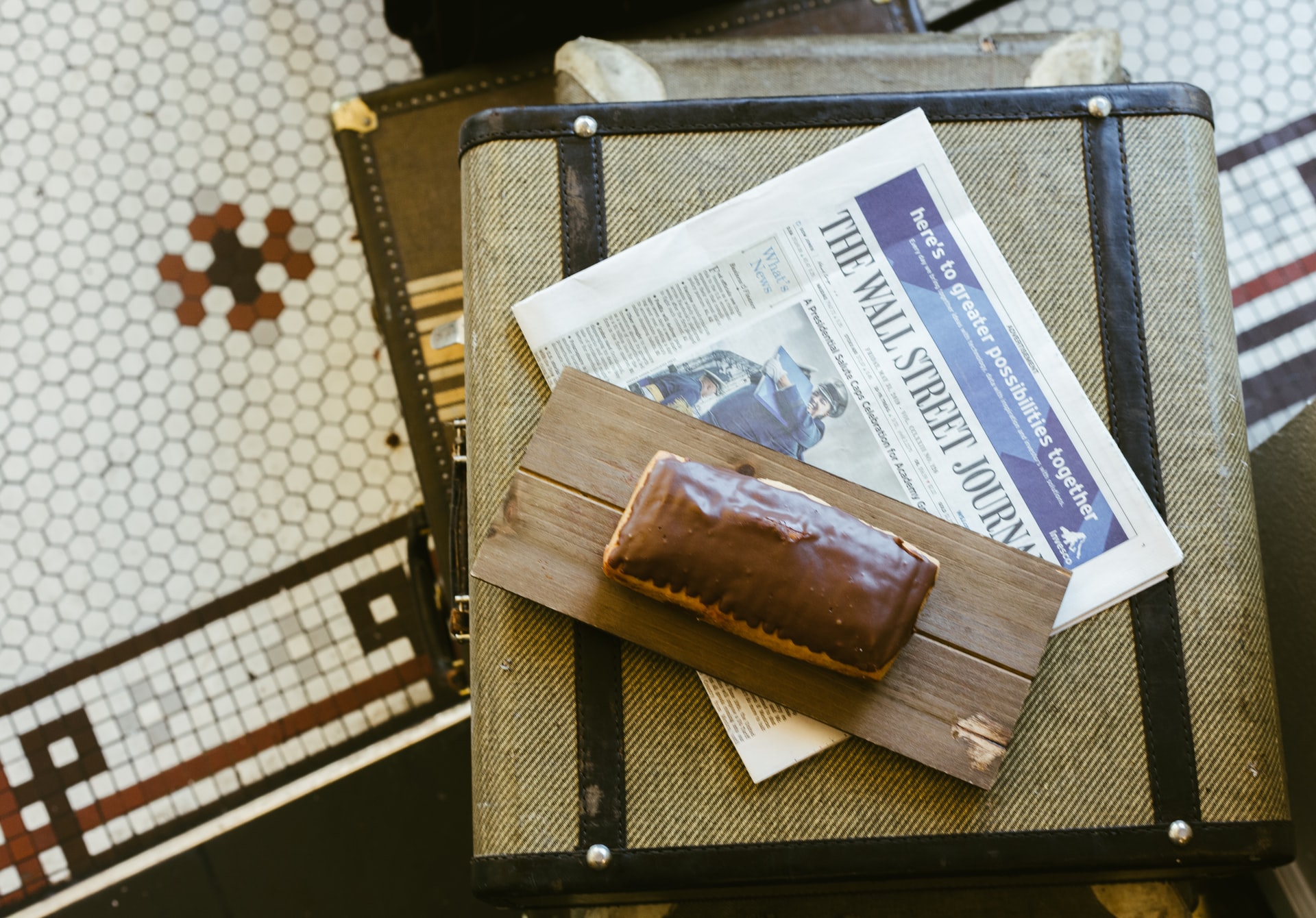 Not only does Buffett want to avoid making investors mad, Smead explained, but he could also be attempting to wean his devotees off his market wisdom.

“When he’s gone he doesn’t want everybody to be dependent on him” said Smead, who has $66 million of his $1.4 billion stock portfolio invested in Berkshire, as of the end of March.

A growing chorus of investors, including Bill Smead, now think that the iPhone maker is way too overpriced for a mature growth company and it won’t be able to sustain its pace. So, if there is a sudden turn of fortune at Apple then Warren Buffett Berkshire’s heavy weighting towards Apple(AAPL) makes it exposed to a fall in the company’s stock.

“The world has changed for the airlines. And I don’t know how it’s changed and I hope it corrects itself in a reasonably prompt way” – Warren Buffett

Warren Buffett past his prime view is underscored by Berkshire’s stock lagging the S&P index and the Dow Jones US Airlines Index, which is up 39,29%, in three months at the time of me writing this piece

But in May Warren Buffett Berkshire sold all its airline stocks in the wake of the coronavirus.

Warren Buffett said that the conglomerate has sold the entirety of its position in the U.S. airline industry. The prior stake, worth north of $4 billion, included positions in United, American, Southwest, and Delta Air Lines.

“The world has changed for the airlines. And I don’t know how it’s changed and I hope it corrects itself in a reasonably prompt way” he said.

“I don’t know that three, four years from now people will fly as many passenger miles as they did last year” he said. “You’ve got too many planes” he added.

So why then did the billionaire investor’s biggest and most recent deal, entail the purchase of Precision Castparts, a maker of airplane parts and engine components, is Warren Buffett past his prime. But Castparts is bracing for lean times as Boeing Co. and Airbus SE cut jetliner production. Less air travel reduces the need for replacement parts.

“We believe the effects of the pandemic on commercial airlines and aircraft manufacturers continue to be particularly severe” Berkshire said in the filing. “In our judgment, the timing and extent of the recovery in the commercial airline and aerospace industries may be dependent on the development and wide-scale distribution of medicines or vaccines that effectively treat the virus” added Berkshire.

Berkshire’s Class A shares, which fell in line with the S&P 500 in the first quarter of 2020 as the pandemic spread in the US, fell another 1.7% in the second quarter while the broader index rallied 20%

Warren Buffett Berkshire’s cash pile surged to a record $146.6 billion at the end of June, in part from dumping all of his airline shares in April. But being on the sideline was not the best place to be in the second quarter of 2020 with stocks spurred on by the central banks’ trillions of dollars of liquidity injection into the markets.

With Warren Buffett past his prime, there is speculation about when a billion investors will retire to a sunny climate

Warren Buffett revealed no plans to retire in his investment letter to investors back in February.

But after a decade of underperforming, a growing number of shareholders are starting to think now is a good time for Warren Buffett to retire. 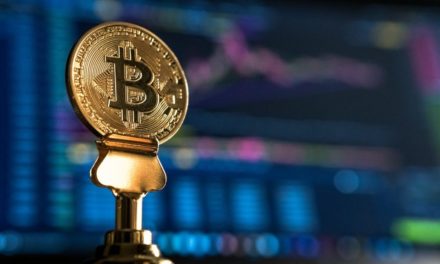 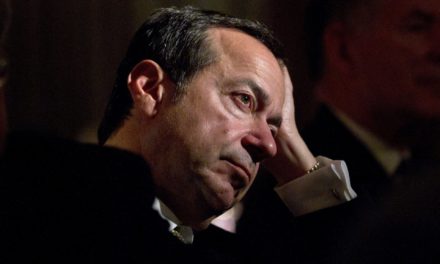 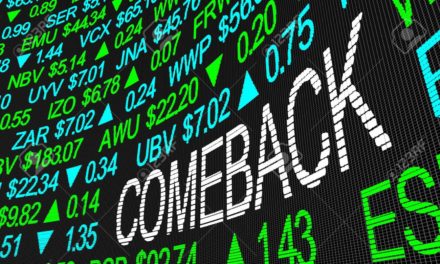