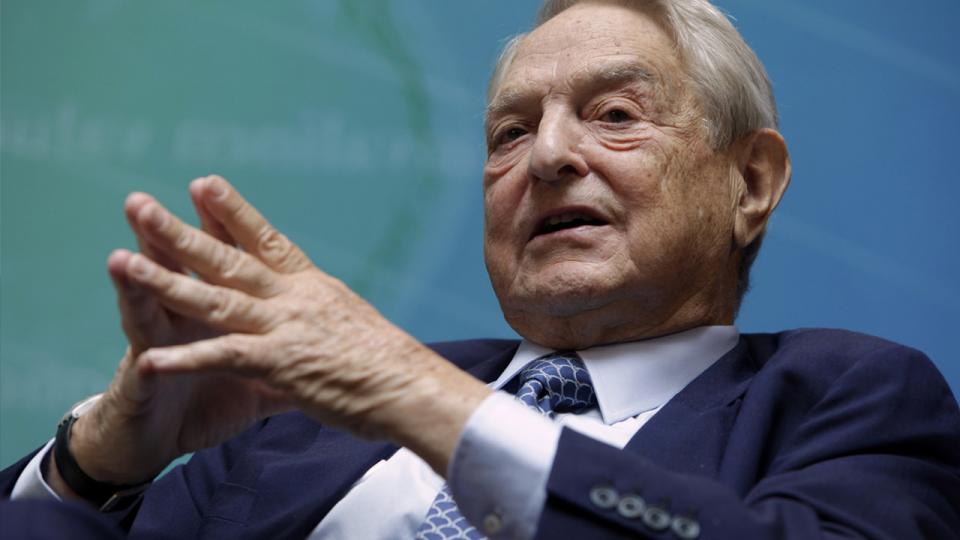 George Soros (born on August 12, 1930), Budapest, Hungry. George Soros is undoubtedly one of the world’s most successful investors.

Soros has a net worth of $25.2 billion making him one of the 30 richest people in the world.

But George Soros is somewhat of a controversial character (it has been alleged that some of Soros’s “charities” are undercover operations which are intended to destabilize countries.

Russia has banned Soros’s charity claiming it to be a “security threat”. George Soros has had a disturbing start to his early life which could have left him scarred for life, it has probably had an impact on his investment philosophy; thrive in a crisis, survive at all cost.

When Nazis occupied Budapest in 1944, George Soros’s father a lawyer sensed imminent trouble so he decided to split the family up, he bought them forged papers and bribed a government official to take young George in and swear that he was his Christian godson.

But survival carried a heavy price, while hundreds of thousands of Hungarian Jews were being transported to the death camps George Soros accompanied his phony godfather on his rounds confiscating property from the Jews.

In 1947 George Soros emigrated to England. He earned a bachelor’s from the London School of Economics and eventually a master’s in philosophy.

By 2011 the fund had mushroomed to $25 billion of assets under management.

George Soros is famously known for “The Man Who Broke The Bank of England” when in 1992 Black Wednesday UK’s currency crisis Soros speculated that the pound would devalue. Soros took a massive US$10 billion worth short GBP position which ended up netting him a cool $1 billion profit.

Soros is famously known for “The Man Who Broke The Bank of England” – 1992 Black Wednesday UK’s currency crisis Soros took a massive US$10 billion worth short GBP position which ended up netting him a cool $1 billion profit.

George Soros thrives in a crisis.

In 1999, economist Paul Krugman was critical of George Soros’s effect on financial markets.

“Nobody who has read a business magazine in the last few years can be unaware that these days there really are investors who not only move money in anticipation of a currency crisis but actually do their best to trigger that crisis for fun and profit. These new actors on the scene do not yet have a standard name; my proposed term is Soros”.

George Soros has written fourteen books. Soros’s most popular book is The Alchemy of Finance.

Open Society Foundations chairman and founder George Soros shares his latest thinking on economics and politics in a five-part lecture series recorded at Central European University, October 26-30, 2009. The lectures are the culmination of a lifetime of practical and philosophical reflection

Once we realize that imperfect understanding is the human condition there is no shame in being wrong, only in failing to correct our mistakes – George Soros 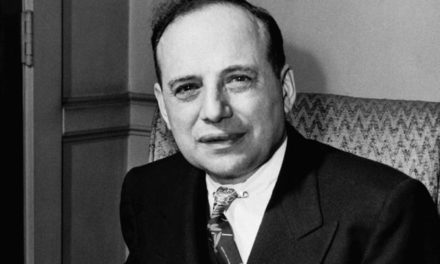 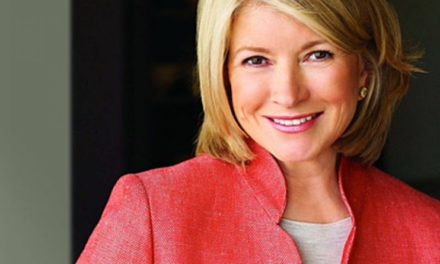