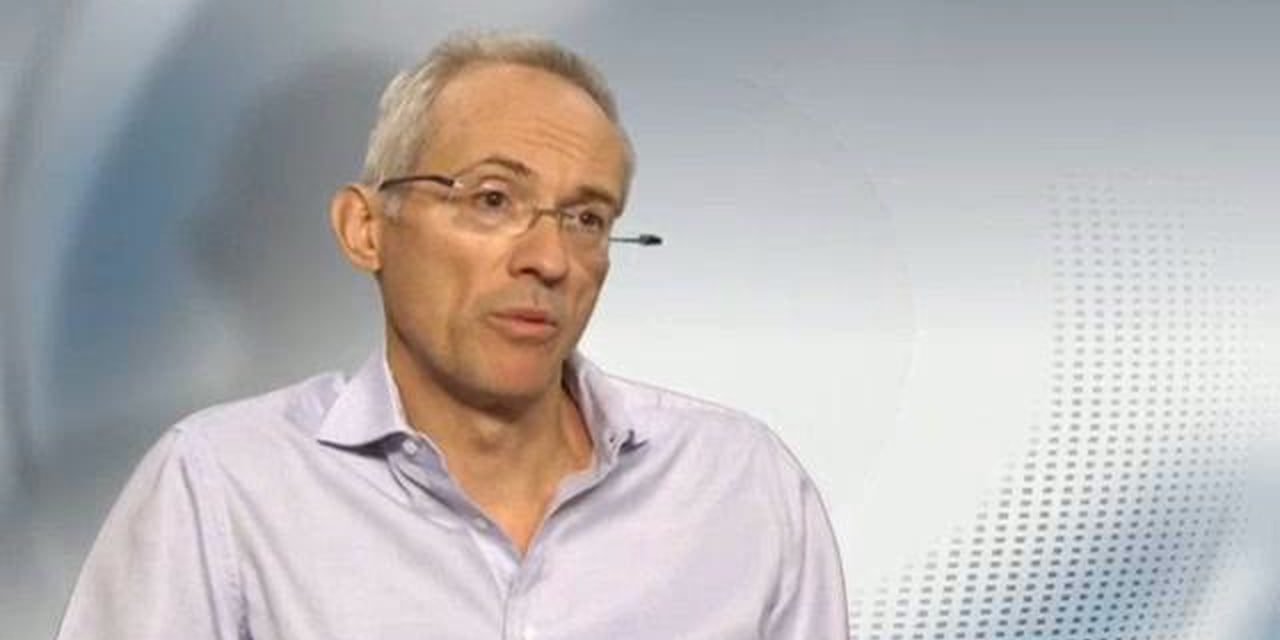 Score 89%Score 89%
John Armitage (December 1959, British) is the UK’s ninth richest hedge fund manager, the chief investment officer and a co-founder of Egerton Capital with $18 billion AUM at the end of 2017.

He earned a degree in modern history from Pembroke College, Cambridge in 1981. He then joined Morgan Grenfell in the same year. He was a director of Morgan Grenfell Asset Management from March 1991 until he left in 1994.

Within eighteen years of setting up the fund, John Armitage generated more than $5.3bn of profit for investors, according to LCH Investments, a fund of funds manager that is part of the Edmond de Rothschild Group.

The only down year for Egerton’s hedge fund was 2008 when it lost 26.4% as stock markets plummeted at the peak of the global financial crisis. The fund gained 14.9% the following year.

John Armitage is a member of the investment board of the University of Cambridge since 2006.

John Armitage was also one of the big names bankrolling the Conservative Party campaign.

John Armitage is co-founder of Egerton Capital with $18 billion AUM at the end of 2017.

He selects the best and worst companies and hedges accordingly. His fund has posted annualized average gains of 15.2% a year which is more than double that of the MSCI Europe. Moreover, with less than two-thirds of its volatility.

Egerton’s long-only equity fund has delivered annualized returns of about 19% net of fees, compared with 7% for the MSCI Europe index. As the abundance of information has increased, so has Egerton’s investment team.

“It may not be fashionable to say but we do value sell-side research. Sellside analysts spend their lives analyzing specific sectors and companies and much of the output is interesting and valuable.”

“The thing that sticks out for me is losing more money than I would ever have expected to on my long positions in 2008 and not getting back into the market early enough in 2009. The 2008 losses soured me and colored my attitude.”

Egerton also has a globally diversified portfolio of assets with more exposure to US companies.

It may not be fashionable to say but we do value sell-side research. Sellside analysts spend their lives analyzing specific sectors and companies and much of the output is interesting and valuable – John Armitage

Throughout his career John Armitage has shunned the limelight, however, in a rare interview in 2013 he revealed his passion for research and fear of losing clients money’.

“When companies reported their results, if you received a fax of the official release then you might, for a period of time, have had a competitive advantage. Today, a tremendous volume of information is produced and instantaneously disseminated. While much of this information may not be relevant to our investment, we still have to look at it all as, until we do, we won’t necessarily know what is and isn’t relevant. Dealing with that is a major change” said John Armitage.

I don’t think we’re in a world where what’s worked for 100 years suddenly doesn’t work, but volatility is certainly an emotional and intellectual distraction. While blaming ‘risk-on/risk-off’ is partly an excuse for poor performance, it does make life more difficult – John Armitage 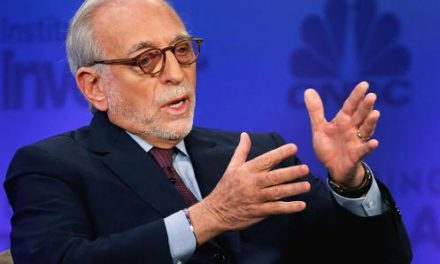