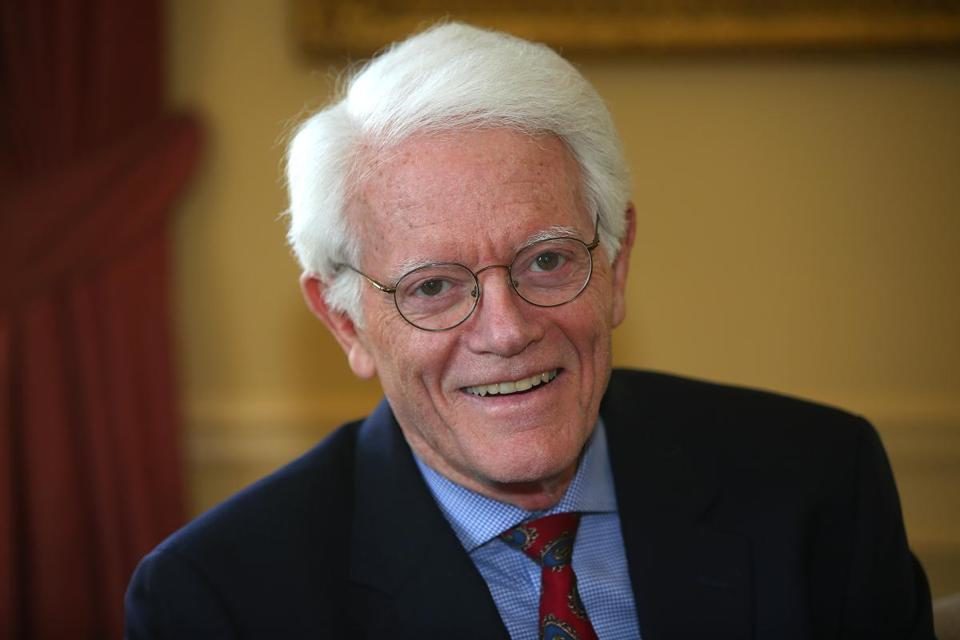 Lynch experienced an early tragedy as a boy when at the age of 10 his father succumbed to cancer leaving his mother to support the family.

But the premature death of a parent did not derail Peter Lynch from becoming a legendary investor.

Lynch’s overall net worth is currently estimated to be $352 million USD.

Peter Lynch found his vocation in life early. While most students tend to spend their cash earned from odd jobs on “student life” Lynch instead decided to use his savings to buy 100 shares of Flying Tiger Airlines at $8 USD per share. The stock would later rise to $80 per share.

Peter Lynch graduated from Boston College in 1965 where he read history, psychology, and philosophy and in 1968 he earned a Master of Business Administration from the Wharton School of the University of Pennsylvania.

Peter Lynch quickly climbed the ladder becoming Fidelity’s director of research from 1974 to 1977.

In 1977, Lynch was named the head of the Magellan Fund which had $18 million in assets.

Peter Lynch found his vocation in life early…. While most students tend to spend their cash earned from odd jobs on “student life” Lynch used his savings to buy 100 shares of Flying Tiger Airlines at $8 USD per share.

Peter Lynch is a long term investor in quality stocks.

“The real key to making money in stocks is not to get scared out of them. … I’ve bought stocks at $12 that went to $2, but then they later went to $30. … I’ve found that when the market’s going down and you buy funds wisely, at some point in the future you will be happy. “

Lynch prefers stocks to bonds
“Gentlemen who prefer bonds don’t know what they are missing,” Lynch.

In his article Bonds Versus Stocks Lynch argues that stocks are a better long term investment. So when does Lynch rotate into bonds?

“When the yields on long-term government bonds exceed the dividend yield of the S&P 500 by 6 percent or more, sell your stocks and buy bonds,”

Peter Lynch tends to follow a value contrarian investment strategy, he buys in a gloom and sells a boom.

His advice to investors is to “never invest in any idea you can’t illustrate with a crayon” (only invest in what you understand) – that makes Bitcoin look shaky.

Peter Lynch likes thrifty companies with efficient operations and those that excel in what they do. Beware of management aggrandizement rather than trying to maximize returns for shareholders.

Peter Lynch also likes buying cyclical – ”they are a great way to make a buck if you buy them at the bottom” and when their PE ratio is at historic high.

Lynch has written a number of books. His first book entitled, “One Up on Wall Street” published in 1989.

“Beating the Street” the number one best seller revised edition 2012 which gives a fairly detailed account of how he did his analysis.

The last book entitled, “Learn to Earn” A beginner’s guide to the basics of investing published in 2012 written for teenagers.

In the video below Peter Lynch explains how to pick winning stocks even if you’re a beginner.  Lynch gives tips on how you can pick stocks that are going to outperform the market. 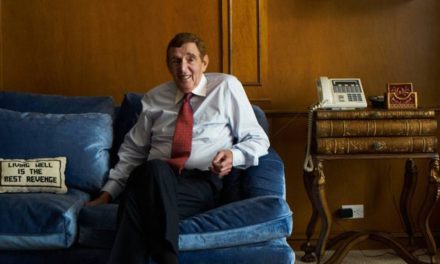 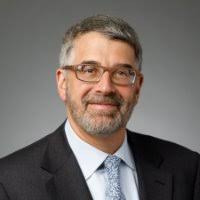