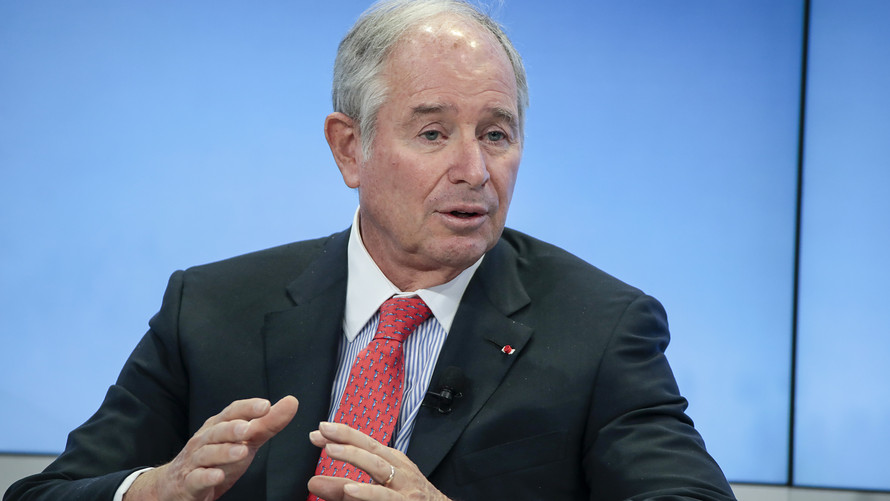 Score 93%Score 93%
Stephen Schwarzman (February 14, 1947, Philadelphia, Pennsylvania, US) is the chairman and CEO of The Blackstone Group, a global private equity firm. Schwarzman’s personal net worth is estimated at $10.2 billion as of January 2017. He is ranked at 113th on Forbes World’s Billionaires List.

Schwarzman Chaired US President Donald Trump’s Strategic and Policy Forum which came to an abrupt end in August. The 16 members of the forum comprised of the CEO’s of America’s biggest corporations. They would consult with Tump on how to create jobs and spur economic growth. But in August 2017 Members of the forum stepped down over irreconcilable differences with Trump and the Strategic and Policy Forum was soon scrapped.

“Rather than putting pressure on the business people of the Manufacturing Council & Strategy & Policy Forum, I am ending both. Thank you all!” Trump tweeted.

Stephen Schwarzman was raised in a Jewish family in Huntingdon Valley, Pennsylvania. He is the son of Arline and Joseph Schwarzman. His father owned Schwarzman’s, a former dry-goods store in Philadelphia, and was a graduate of Wharton Business School.

Stephen Schwarzman graduated from Abington Senior High School in 1965. He attended Yale University during the same period as George W. Bush, one year behind him (both were in the Skull and Bones society) and graduated in 1969.

He then went on to Harvard Business School and graduated in 1972.

After business school, Stephen Schwarzman started working at the investment bank Lehman Brothers and at the age of just 31, he was made managing director.

He received $684 million selling part of his Blackstone stake in the IPO but he still retains a stake worth (then) $9.1 billion.

Schwarzman is a Republican. He is a long-time friend of President Donald Trump and provides outside counsel. In January 2016, Schwarzman was on the cover of the Shanghai Business Review to share his vision of the Chinese economy.

“It is like being a basketball player who only shoots when he is in the zone, this is a game you play when you really only have a strong feeling,” said Stephen Schwarzman. He strives to be the best.

“Doing things 100% better was part of what was expected..there is a classic Jewish mother syndrome (where the mother gives up her own work outside of the home and increasingly, even desperately, seeks status and fulfilment through her children) and I had an acceptable level of pushing, which was culturally normal-at least where I came from,” said Schwarzman.

In June 2007, tephen Schwarzman described his view on financial markets with the statement:

“I want war – not a series of skirmishes. I always think about what will kill off the other bidder. I didn’t get to be successful by letting people hurt Blackstone or me. I have no first-strike capability. I never choose to go into battle first. But I won’t back down.”

I want war – not a series of skirmishes. I always think about what will kill off the other bidder – Stephen Schwarzman

An in depth interview to understand Stephen Schwarzman, one of the world top investors.  A look back on his life and work at Blackstone.

It is like being a basketball player who only shoots when he is in the zone, this is a game you play when you really only have a strong feeling” – Stephen Schwarzman 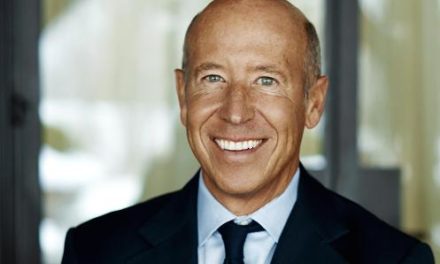 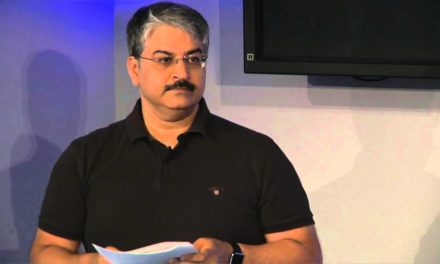 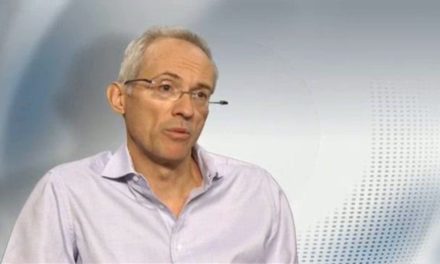