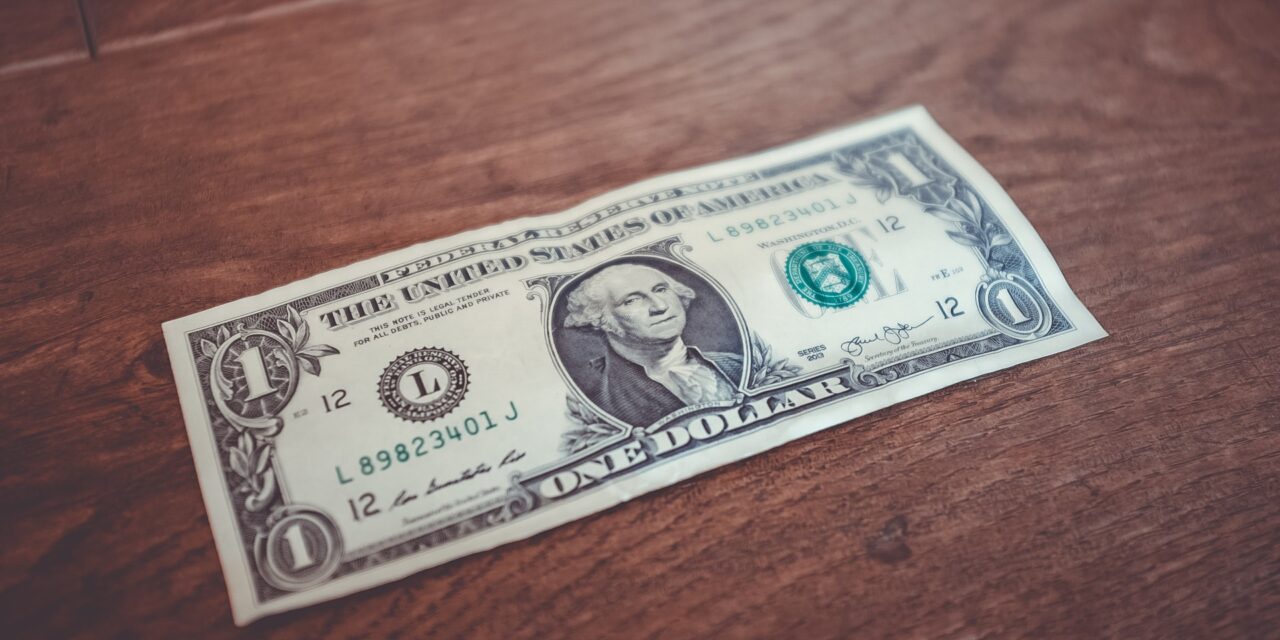 Peter Schiff trashes Fed Chair Powell in his latest podcast entitled,” This Is Bigger Than I Thought.”

Peter Schiff is a successful gold bull investor with a talent for grasping financial and economic complexities and explaining them to his audience in plain language.

Peter Schiff starts the interview by locking swords with Powell.

“Nobody wants to acknowledge what a horrible job Jerome Powell has done as Fed chairman,” said Peter Schiff.

He then questions why Powell has been officially appointed as Fed chair for a second term.

“Why should this guy be given a second term?,” he added.

Peter Schiff notes that the Fed has failed its mandate of price stability.

“It is 2% inflation, according to the way the Fed defined it,” said Peter Schiff.

Peter Schiff reminds his audience that we have 8% inflation. 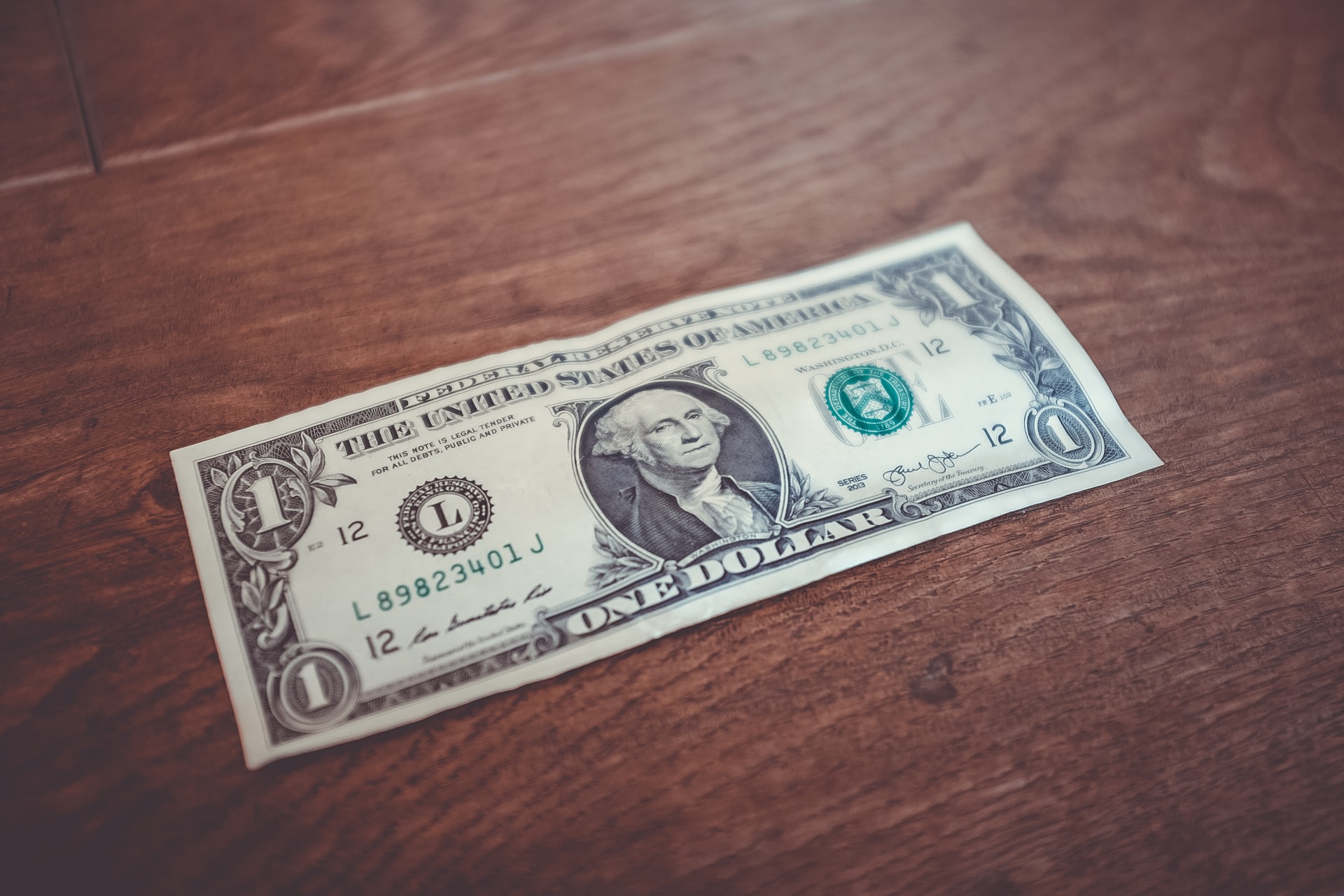 From simple maths, we can deduce that is four times what it should be

“Unofficially, of course it is much higher than 8%,” he said. Anybody who buys food and needs fuel to heat their home or run a car can figure this out.

“Why should a Fed chair, who presided over a federal reserve that delivered eight percent inflation, four times deserve a second term? “ asked Peter Schiff.

“Can’t we find someone better who did not do such a bad job,” he said.

“Especially in the light of the fact Powell was so certain that inflation was transitory. Doesn’t that tell you he is incompetent,” he said.

So many people knew that inflation wasn’t transitory

“Why should we have a Fed chair, who is so clueless,” said Peter Schiff.

“Look how ridiculous it is that the guy who was chairing the Fed during the worst period of inflation has been nominated twice,” he added. 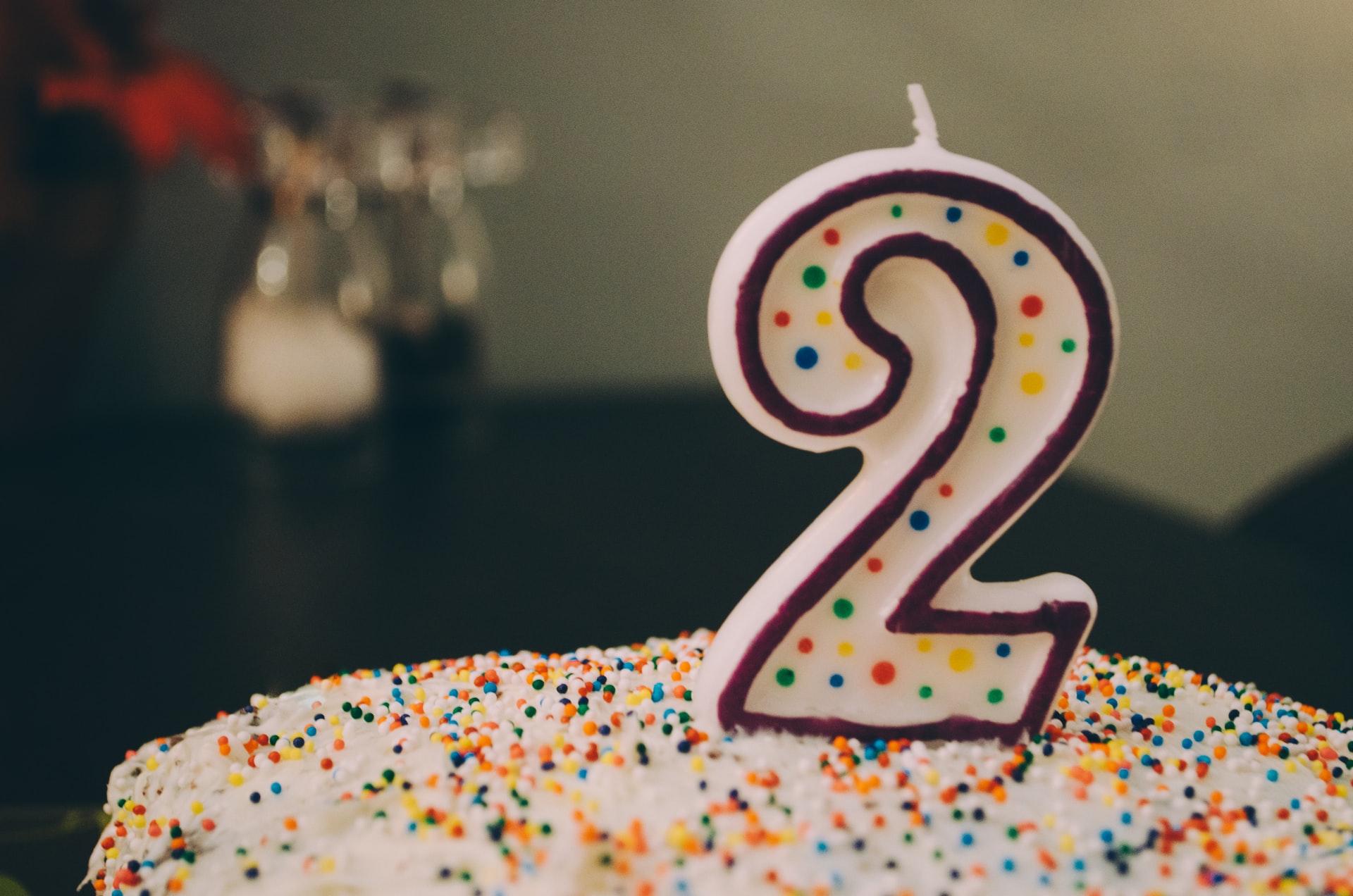 “Why should a Fed chair, who presided over a federal reserve that delivered eight percent inflation, four times deserve a second term?”

“How can anyone have confidence in that institution? They shouldn’t,” said Peter Schiff.

“Just like confidence was lost in the Terra Luna coin it is going to get lost in the dollar because of the incompetence of the people at the Fed,” he added.

Consumers are now expecting long-term inflation to average their percent per year.

The current environment is anything but stable. Households sentiment is at a decade low, and investor portfolios are decimated in the crash of everything. Bonds, stocks, real estate, and cryptocurrencies have experienced more than one trillion dollars of wealth destruction due to Fed’s tightening monetary policy. 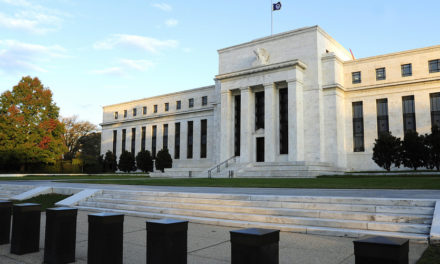 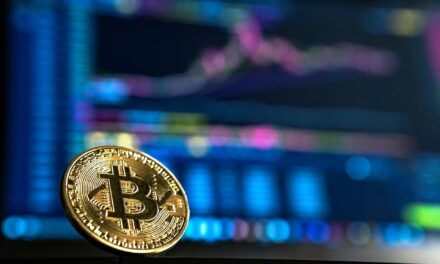 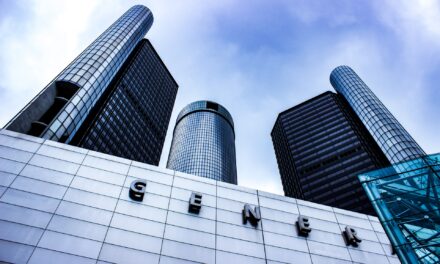 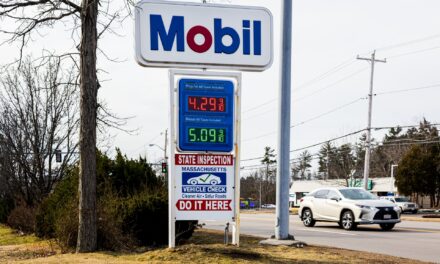